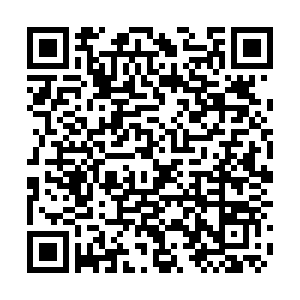 British Foreign Secretary Liz Truss announced additional sanctions against Russia on Wednesday, including a ban on the export of services to Russia.

The new measures will ban Russian companies' access to British accounting, management consulting and public relations services, which account for 10 percent of Russia's imports in this area.

The new sanctions also included individuals and entities, who were accused of "spreading disinformation."

Britain has sanctioned more than 1,600 Russian individuals and entities so far.