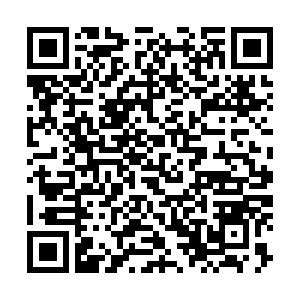 Trying to regain his best form after a slow start to the season, Djokovic looked sharp in his opener at the Madrid Open on Tuesday after defeating Gael Monfils 6-3, 6-2.

Djokovic played in only one hard-court tournament after having not been allowed to participate in the Australian Open because of his vaccination status. He lost to Jiri Vesely in the Dubai quarterfinals and also lost to Alejandro Davidovich Fokina in his opening match in Monte Carlo, which was his only other clay tournament this season.

The Serb, a three-time winner in Madrid, next faces Murray, a two-time champion in Madrid who continued his latest comeback with a 6-1, 3-6, 6-2 win over Denis Shapovalov. Murray, a former No. 1 player who has undergone hip surgeries in recent years, had won his first match on clay in nearly two years on Monday.

Talking about his third round opponent Murray, the world number one said "he's playing better and better. It's really fantastic to see, because he's an important player for our game. He has made his mark in the history of our sport, by winning multiple Grand Slams and Olympic gold medals and number one in the world. So he's one of the most important names that we have. He's resilience and fighting spirit is really, inspiring".