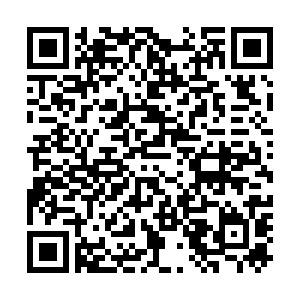 The European Commission on Wednesday proposed a sixth round of sanctions against Russia over its actions in Ukraine, but no agreement has been reached by all EU countries yet.

European Commission President Ursula von der Leyen said on Wednesday the EU had proposed phasing out Russian oil imports by the end of the year.

"We will make sure that we phase out Russian oil in an orderly fashion," von der Leyen said in speech to the European Parliament in Strasbourg, adding "we will phase out Russian supplies of crude oil within six months and of refined products by the end of the year."

She tweeted that the EU will also ban three big Russian state-owned broadcasters from their airwaves.

The proposal requires approval from all 27 EU countries to take effect. Envoys from European Union countries did not reach an agreement on Wednesday but they were expected to move closer to a deal at a meeting on Thursday, Reuters reported citing an unnamed official.

If approved, the ban on oil imports will be the second package of EU sanctions targeting Russia's energy industry.

In addition to sanctions on various entities and individuals, including Vladimir Putin and members of his family, the bloc also previously approved an embargo on coal imports.

The EU has started discussions on a possible natural gas embargo, but consensus on targeting the fuel used to generate electricity and heat homes is more difficult to secure.

Hungary and Slovakia have already said they would not take part in any oil sanctions, but von der Leyen did not elaborate on whether they would receive an exemption from the sanctions.

Kremlin spokesperson Dmitry Peskov said on Wednesday that Russia has been looking into various options as it braces for an oil embargo by the European Union.