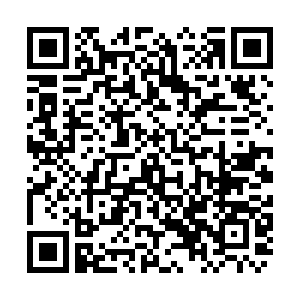 The election of the sixth-term chief executive of the Hong Kong Special Administrative Region (HKSAR) is scheduled for May 8, according to the Electoral Affairs Commission.

Lee, 64, secured 786 nominations from the Election Committee, representing more than half of all 1,500 voters tasked with picking the HKSAR's next leader.

Here is a visual explanation of how Hong Kong elects its top leader.

This will be the first chief executive election since changes were made to the HKSAR's electoral system last year under the principle of "patriots administering Hong Kong."