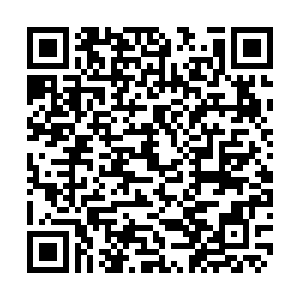 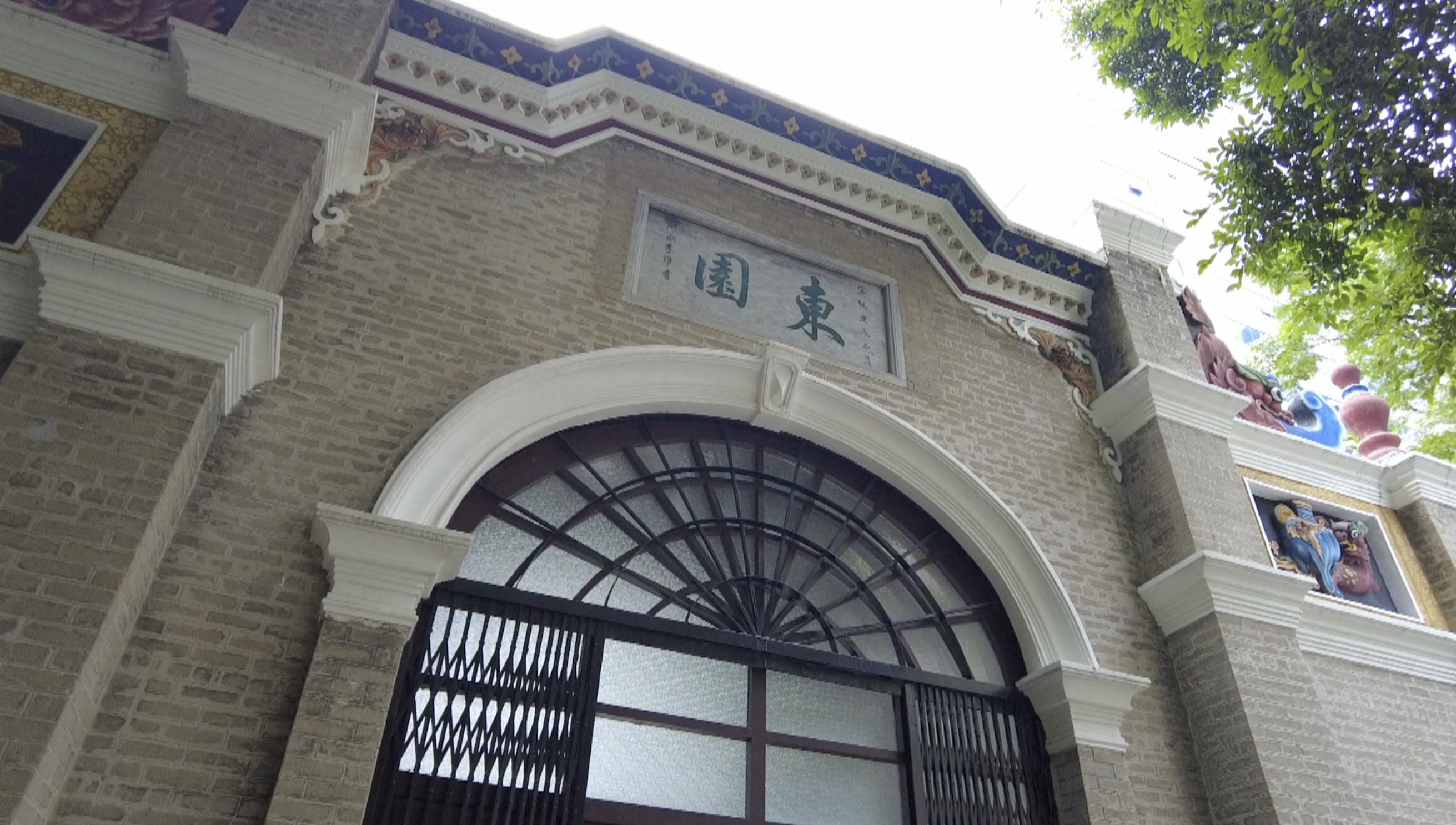 The Communist Youth League of China celebrates its centenary this year.

A hundred years ago, the Communist Party of China organized a youth league which was first known as the Chinese Socialist Youth league. In May 1922, young pioneers gathered in Dongyuan, in the heart of the city of Guangzhou, capital of Guangdong Province, where they made history in the first national congress.

The 1922 congress forged the Communist Youth League, setting a milestone in the history of China's youth movement. From just 1500 representatives, the youth league now stands at over 73.7 million strong.

Zhang Li, Professor with Guangdong Party School of Communist Party of China told CGTN that why Guangzhou was the birthplace of the first national congress. "The city had a relatively liberal environment at the time, politically and ideologically. Labor movements here were vibrant as well. Under the influence of democratic social ideas, the party decided to hold the youth league's national congress here," she said.

Some senior citizens from Dongyuan recalled that only a podium and a shed made of bamboo were built for the congress at the time. Yet, over 1500 representatives from across the country gathered, with heated discussions centered on youth development, revolutionary progress and how to fight imperialism and warlords of the time in China.

Professor Zhang said seventeen delegations from across China came here to establish a formal national organization. "The congress was the first large-scale meeting for the youth. The first Labor Congress was held at the same time in Guangzhou, so the impact of the youth league congress expanded not only among young people, but the working class in China," she added.

"I think it's important for today's youth to acquire deeper understanding on our society, our people, and the whole world, then they can build their own values. In 1920s, the pioneering young people learned and practiced new ideas to save the country. Today we have diverse access to learn more about the world, so young people could take initiative to break the ground, and searching for truth."