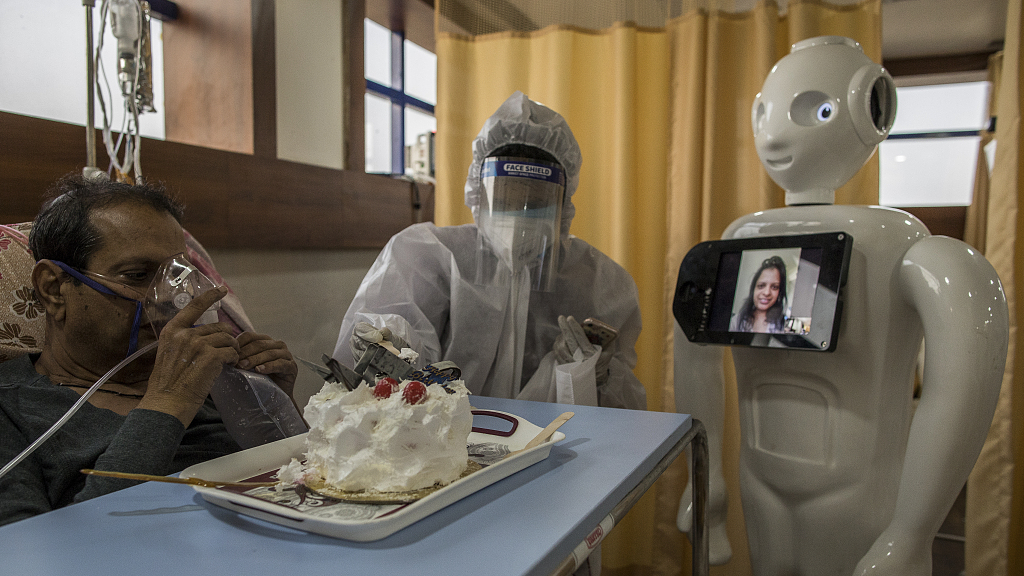 A COVID-19 patient talks to a family member with the assistance of a robot as he receives a cake on his birthday in New Delhi, India, December 5, 2020. /VCG

A COVID-19 patient talks to a family member with the assistance of a robot as he receives a cake on his birthday in New Delhi, India, December 5, 2020. /VCG

The wonderful making of the internet in 1969 added a new dimension to the technological revolution. Since the middle of the last century, countries leading in information technology have been striving to build an inclusive digital society using multidimensional digital technologies.

In the era of the Fourth Industrial Revolution, many technological breakthroughs and advanced digital services, such as artificial intelligence (AI), the Internet of Things (IoT), robotics, autonomous vehicles, 3D printing, biotechnology, materials science and quantum computing, are creating incredible possibilities for building an inclusive digital society by eliminating social inequalities.

The developed countries and some developing countries around the world have transformed the digital governance that has accelerated welfare measures for people of all ages.

However, figures show that the gap of economic growth and social progress between the developed and the developing countries is being rapidly enlarged on the application of information and communication technologies (ICTs) and assistive technologies. This gap is called the digital divide, which is one of the top challenges that must be tackled collectively.

Nevertheless, the COVID-19 pandemic has affected the digital governance around the world as well as everything else while bringing many adversities in populations, in particular, students and older adults around the world. 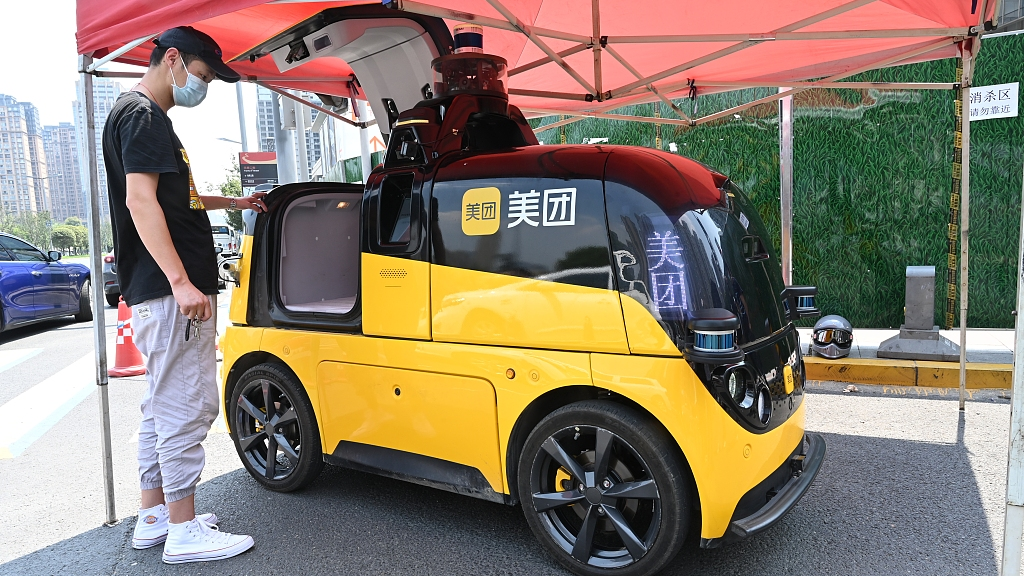 Digital divide has become a buzzword in the post-COVID world. The pandemic has shown the whole world how the right to use the internet is intertwined with every aspect of life, be it education, healthcare or economic services.

But the digital divide has worsened the situation of the elderly population across the world during the pandemic and the post-pandemic world. Although tech-savvy Western countries and countries in Asia like China, Japan, Singapore and South Korea have come forward to help their elderly cross the digital divide by using digital resources, technological disparities in terms of using personal computers or mobile devices have become extremely severe in India and other South Asian countries amid COVID-19 curbs.

The lack of digital tools and services has brought many challenges to the senior citizens who live in rural areas of India as they do not know how to use mobile devices or computers.

A country like India where economic inequality has been on the rise for the last half a decade, losing the rights of the internet world means paving the way for more social inequality. According to the recently published World Inequality Report 2022, India is among the most unequal countries in the world with rising poverty and 1 percent affluent elite who control 22 percent of the national income. The COVID-19 pandemic and long lockdown strategies have created almost irreversible economic turmoil in rural and urban India.

The population of India is now 1.38 billion, but nearly 22 out of every 100 people in the villages have a net connection. In other words, in the rural region where most of the people live, about 78 percent of the people have no internet accessibility.

More importantly, marginalized groups such as women and older adults in rural India are deprived of the benefits of the internet due to their internet illiteracy and technological know-how which caused a widening digital gap between young versus elderly people.

Their alarming situation during the pandemic highlights the urgency of speeding up digital transformation so that they can establish their digital presence, not being isolated from the digital world.

There is no surprise that words like "internet surfing" or "video chat" or "telemedicine" or "downloading apps" are still foreign to most rural residents of India.

Although a section of older seniors in cities across India have access to the benefits of welfare measures in the areas of health, education and livelihoods, thanks to their family members and some NGOs, the vast majority of the elderly population are still offline as they do not have their own mobiles.

China has made headway in narrowing the digital gap among the elderly population aged 60 and above, overcoming technology-related problems in their daily lives with the introduction of the "Digital Village Strategy" under first policy paper of 2019.

In order to narrow the digital divide among the elderly population, China's National Development and Reform Commission formulated a medium-and long-term plan based on a thorough analysis of seniors' everyday needs in November 2019 and created a timetable for closing the digital divide in stages in the three-year period ending 2022. It also detailed moves to be taken up to 2049, including bolstering disease prevention and vocational education for older adults.

Digital empowerment is crucial to elderly people to overcome many social barriers. The Indian government must come forward to abolish the digital divide of older citizens by providing free digital training to help them remain connected to the modern digital world.

Since India is facing enormous social inequities and economic disruptions with acute unemployment and spiraling inflation due to the long pandemic, its "2015 Digital India" master-plan and "National Digital Healthcare Mission", launched in 2021, will get a tremendous boost if learn lessons can be learned from China's digital infrastructure, digital governance and services, and digital empowerment of its citizens of all ages.