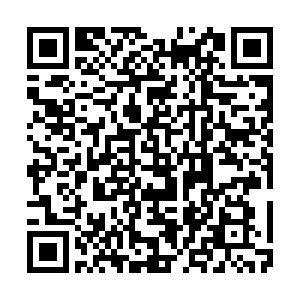 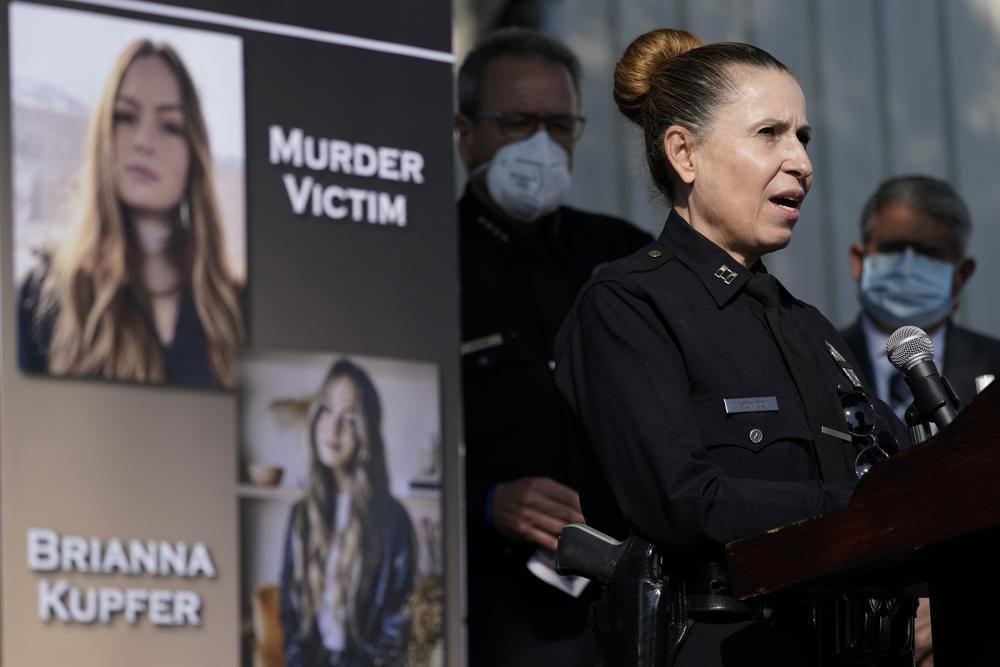 People are being killed in Los Angeles, the second largest city in the U.S., at a slightly faster pace than in 2021 when homicides hit a 15-year high, local media reported on Tuesday.

"We certainly see instances of street violence that we tie into gangs, with a lot of ready and easy access to handguns and rifles," Los Angeles Police Department Chief Michel Moore told the Los Angeles Times, one of the largest newspapers in the country. "It's resulting in this loss of life and this high frequency of shootings."

Through April 30, there had been 122 homicides in the city, six more than were recorded during the same period in 2021, the newspaper reported.

According to annual crime statistics released by Los Angeles Mayor Eric Garcetti in January, last year the city ended with 397 homicides, up by 42 from 2020 and second only to 480 killings in 2006.

"The bloodshed remains far below that of the early 1990s, when the city had more than 1,000 homicides per year. But it nonetheless marked another uptick, however slight, in the troubling surge of gun violence that erupted in 2020 and has become a top concern among residents as well as a key issue in the race for the city's next mayor," the LA Times said.

While the rest of the year could see a notable decrease in the rate of killings, the numbers so far probably ruin any hope for the city to find a way to return to pre-pandemic levels of gun violence, the newspaper said, citing experts.

"Violent crime of all types through April 23 was up 7.2 percent compared to last year, with much of the increase from aggravated assaults and robberies, many of which involved firearms, the newspaper reported, citing local police.