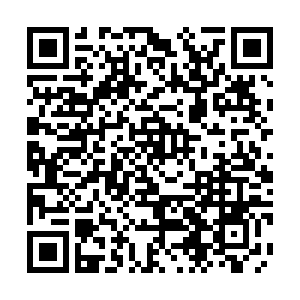 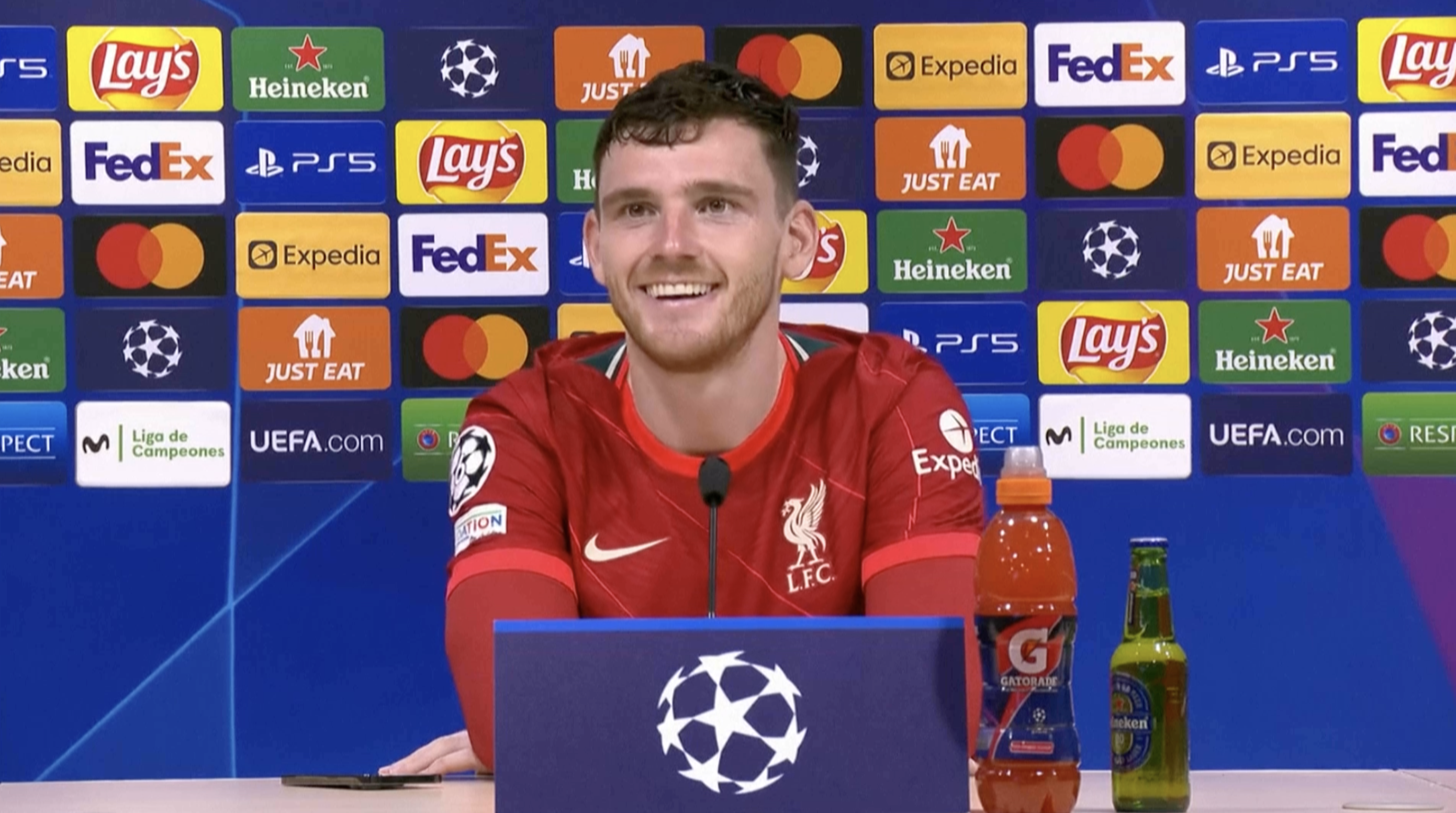 Liverpool, in contention for an unprecedented fourth trophy this season, will face either Real Madrid or Manchester City in the final at the Stade de France, Paris on May 28th.

The Liverpool defender Andrew Robertson talked to the press after the semi-final match. He said that "We just enjoy getting to this final. It is so hard to get to Champions League finals, especially the amount of good teams that are in this competition and, to get to the finals, is an incredible feeling. It is going to be a special occasion. We are looking forward to it. We have got a lot of games from now to then. But our season has been extended, but for the right reasons and we are so happy about it. And we cannot wait to try and go and compete, and try to make it (UEFA Champions League title) number seven (for Liverpool)".