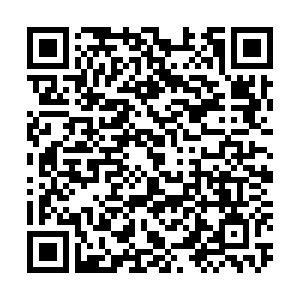 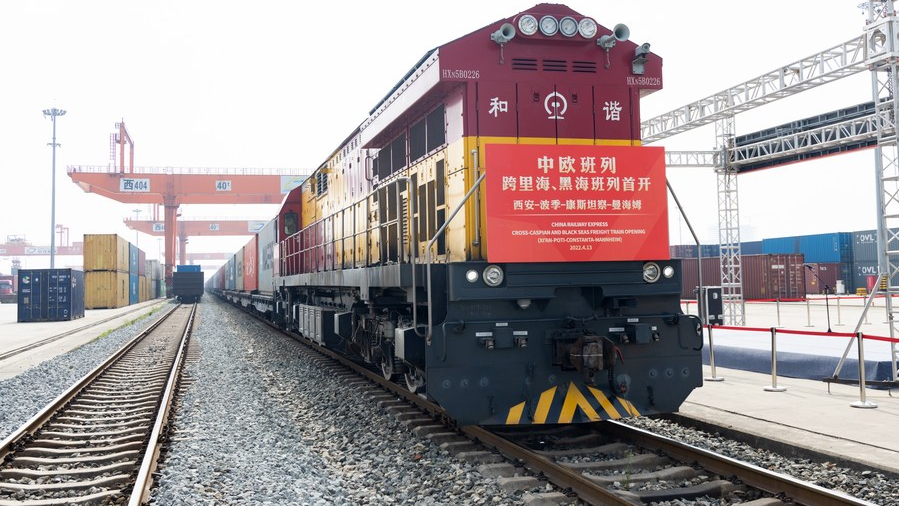 A freight train heading for Mannheim, Germany, is about to depart from the Xi'an international port in Xi'an, northwest China's Shaanxi Province, April 13, 2022. /Xinhua

A freight train heading for Mannheim, Germany, is about to depart from the Xi'an international port in Xi'an, northwest China's Shaanxi Province, April 13, 2022. /Xinhua

Editor's note: Seymur Mammadov is the director of the international expert club EurAsiaAz and editor-in-chief of Azerbaijan news agency Baku Tribune. The article reflects the author's opinions, and not necessarily the views of CGTN.

The modern world is a space dotted with thousands of trade routes. These are arteries no less important than oil pipelines and high-voltage power lines. In a certain sense, when trade stops, the economy stops, and so does the life of the state.

In the context of sanctions against Russia, due to a special military operation in Ukraine, a threat loomed over the traditional routes of cargo flows in the space of Eurasia. The European Union has proposed a ban on Russian vessels entering its ports, and therefore China, which maintained trade relations with European partners through Russian railways, can no longer be sure of the well-being of its cargo. The same fate is with transit cargo, following only the land route.

The borders of Russia and Belarus, through which Asia trades with Europe, are actually closed and not safe. The situation is that when sending a train from China or Kazakhstan, the owners of the goods cannot guarantee that they will reach the customers. But even if the cargo was not damaged, returning it to the point of departure requires additional costs, which no one expects in the current difficult economic situation.

The Trans-Caspian International Transport Route (TITR), or the Middle Corridor under the Belt and Road Initiative, running from China to Europe, has not yet attracted much attention and special volumes of cargo traffic. But in the current situation, it is becoming more and more important.

The Middle Corridor is in the field of view of global carriers after the Ever Given, one of the largest container ships in the world, got stuck in the Suez Canal in March 2021, which halted the shipping for a week and brought billions of dollars in goods to a standstill as over 100 vessels awaited passage. After this incident, many turned their attention to the TITR. 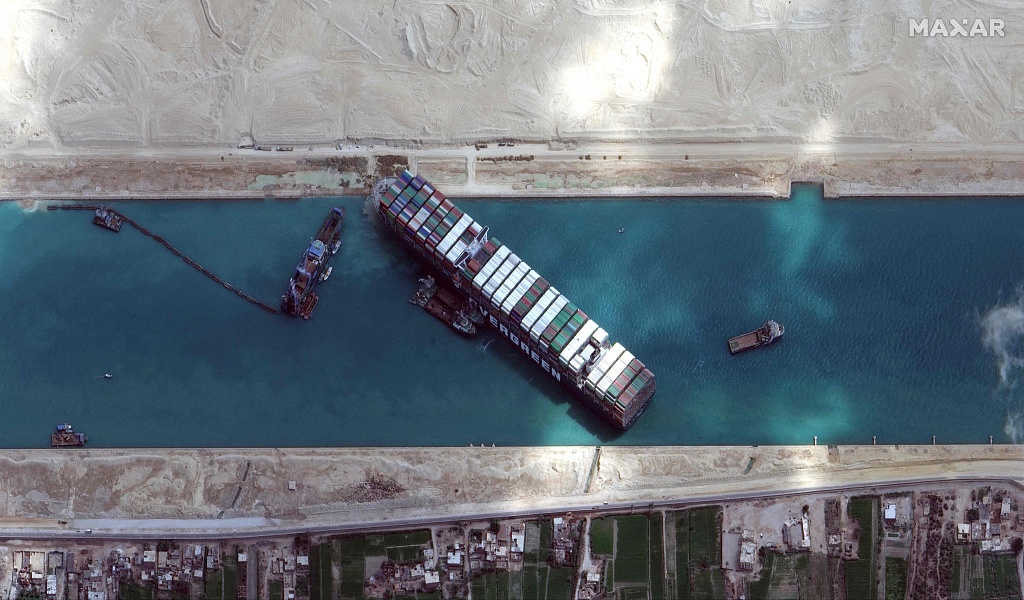 The Chinese side was especially interested in new opportunities, because the TITR has made it possible to deliver goods along a more convenient and shorter route than the Suez Canal. "What normally takes 30-40 days by ship from China to Europe, only takes 15-25 days by train," said Zhou Shihao, founder and CEO of the global logistics online services platform YQNLINK, during an interview with Global Times.

Expanding the transit opportunities of the TITR countries is a strategic task, because China is an extremely attractive partner, and the right to unite it with Europe will have to be fought for. In light of this task, Azerbaijani President Ilham Aliyev and Iranian Minister of Urban Development and Roads Rostam Ghosemi on March 11 signed a memorandum to establish a corridor, which will run from Azerbaijan's region of Eastern Zangezur to Nakhchivan through Iranian territory.

All countries along the Middle Corridor are extremely interested in improving their transport and logistics capabilities and connecting to transit because they see how the load on this corridor has increased dramatically. Since the beginning of the year, the traffic volumes have increased significantly. According to the Azerbaijan Railways CJSC, from January to March 2022, 266,300 tonnes of cargo were transported along this route, which is 123 percent more than in the same period last year. Container traffic amounted to 5,847 Twenty-foot Equivalent Units, which is 19 percent more than in the first quarter of last year.

Although the Middle Corridor currently does not play a significant role in the transport of goods between Europe and Asia, we see a growing demand for this project under the new realities. One thing is clear: the Middle Corridor is gradually turning into a very important transport artery of the Belt and Road.

The TITR countries need to take steps to increase the capacity of the corridor. Logistics is not an easy task, requiring significant costs and the ability to look ahead. The TITR countries have found themselves in the center of rapidly developing processes and are now joining forces to ensure that this transport artery, connecting the largest producers and largest consumers of the continent, becomes a reliable, safe and politically independent logistics.