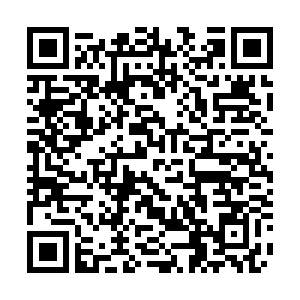 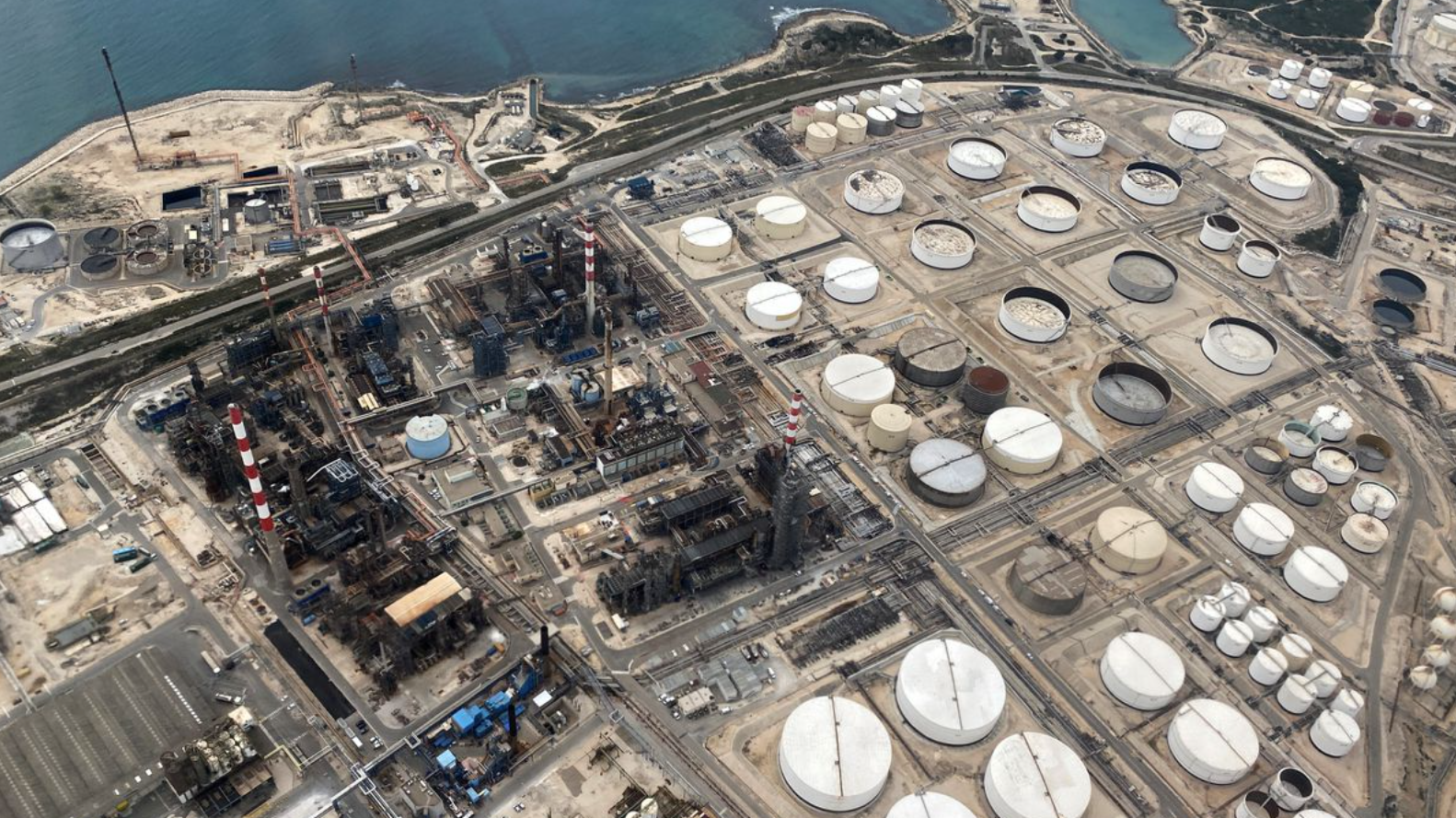 The gains come on the back of news from Tuesday that the European Union is working on new sanctions against Russia for its operations in Ukraine that will target Moscow's oil industry.

The U.S. government data on stockpiles is due on Wednesday.

She added that rising inflation and higher interest rates are starting to bear down on spending.

"While supply constraints may keep commodity prices elevated for some time, we think subdued demand will weigh on most prices later this year and in 2023," Bain said.

On Thursday, the Organization of the Petroleum Exporting Countries and their allies are expected to stick to their policy for another monthly production increase, although the group, known as OPEC+, has undershot output targets between October and March, except for February.