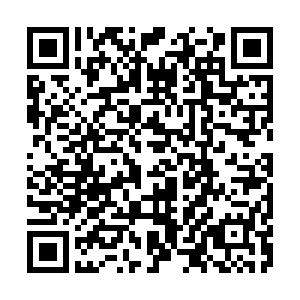 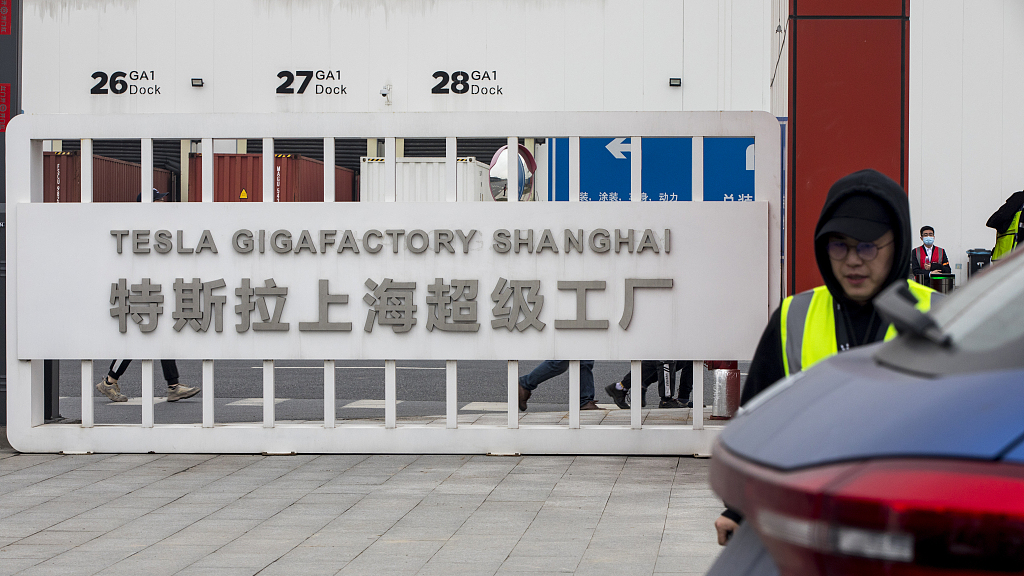 Tesla will build a new factory on land near its first plant in Shanghai's Lingang Area, also known as the Gigafactory 3, China Securities Journal reported on Wednesday.

The existing Shanghai Gigafactory accounted for over half of Tesla's global production capacity in 2021, delivering 484,130 vehicles. Among them, more than 160,000 vehicles were delivered to markets outside China, meeting the needs of more than ten countries in Europe and Asia.

After the second plant is completed, it will add 450,000 cars, including Model 3s and Ys, to Tesla's annual production capacity, and take the automaker's annual output in Shanghai to top one million vehicles, China Securities Journal said.

Tesla mentioned the plan earlier in a thank you letter to the local Shanghai authorities in Lingang Area for its assistance with Tesla's resumption, saying the new plant to become the company's "largest car export hub" in the world, according to reports.

Tesla did not immediately respond to the requests for comment.

The resurgence of COVID-19 in Shanghai since March had forced factories to temporarily pause production to curb the spread of the virus. Tesla's Shanghai Gigafactory had suspended production for over 20 days.

Despite COVID-19 control measures remaining in the city, with the help of relevant government departments, Tesla officially resumed production on April 19.