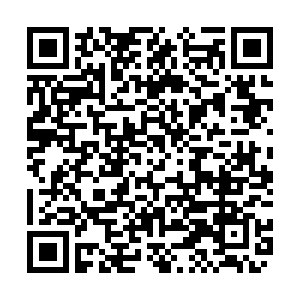 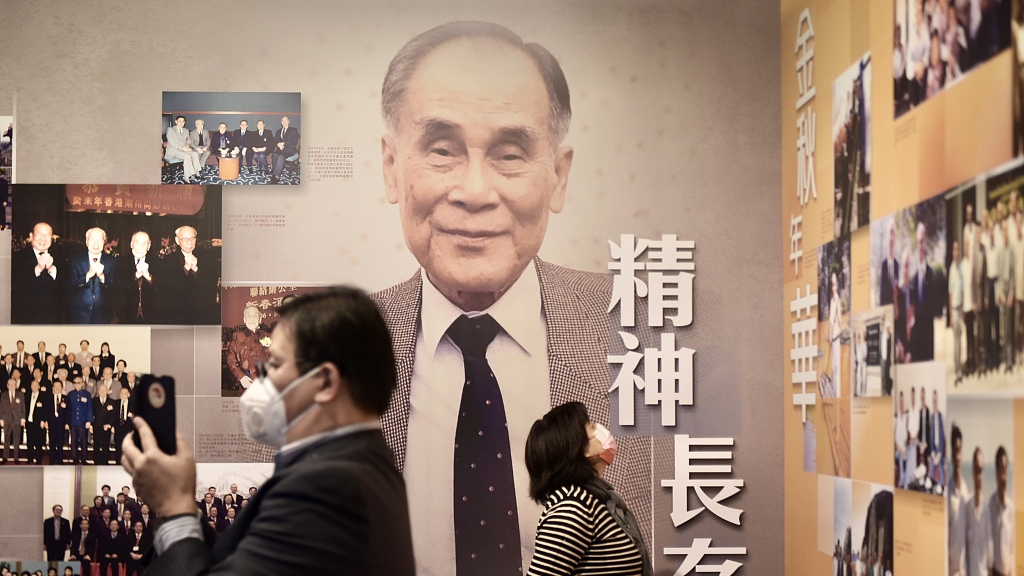 Today, May 4, is Youth Day in China. July 1 this year will mark the 25th anniversary of the establishment of the Hong Kong Special Administrative Region (HKSAR). It is a perfect occasion for the city to conduct a midterm evaluation of its youth policy and consider how to reach out to youngsters.

After all, the future of Hong Kong lies in the hands of its younger generation, and in order to maintain the city's prosperity, the HKSAR government should come up with policies to better integrate youths into the country's development.

Hong Kong, like many cities in Western countries, has a young population whose majority are generally unhappy about the status quo. They are mostly disheartened by an incompetent job market, flaming political rows and a narrowing path to success.

The HKSAR authorities need to take an active approach to alleviate these situations to rebuild confidence among youth in the region and the country.

The HKSAR government should first put COVID-19 fighting high on its agenda, as the epidemic has brought various negative impacts, making life for youths more difficult.

Fortunately, the number of infections is declining, and recorded daily cases were below 300 for the first time on May 2. The local government is declaring success over the fifth wave of coronavirus. 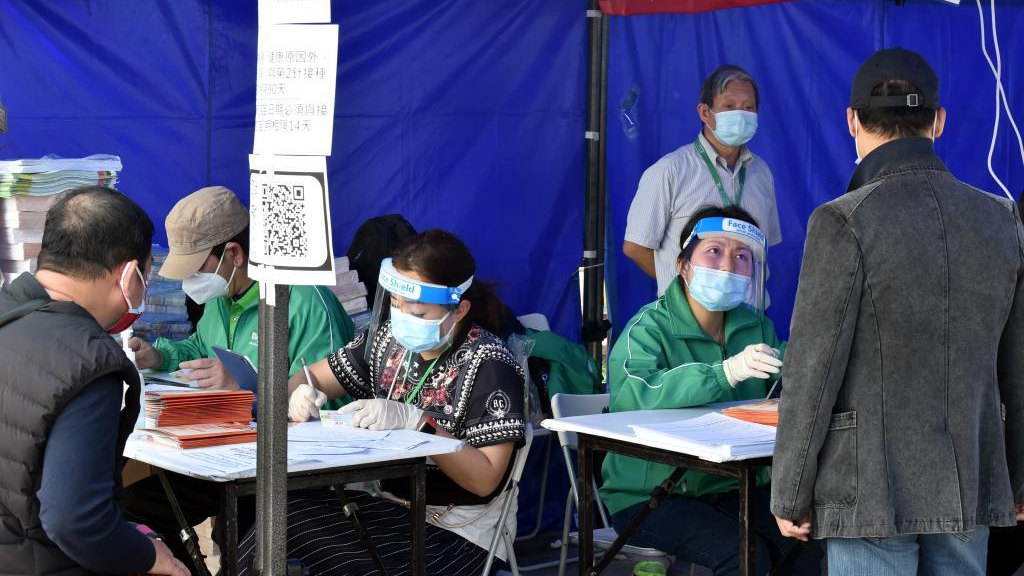 The victory against COVID-19 is a vital avenue for the city government to demonstrate its competence. More importantly, it shows that the HKSAR is privileged to design its own policies, including youth policy.

As a matter of fact, the HKSAR government has attached importance to youth-related matters. On youth housing, for example, the government, in 2011, launched the Youth Hostel Scheme, which allows youngsters aged 18 to 30 who have passed income tests to apply for a hostel place for two to five years, with rentals kept below 60 percent of market rent in nearby areas.

Although the scheme is not enough to ease the overall housing situation, it demonstrates that the government is serious about giving youths a hand-up on economic matters.

Likewise, the government has set up various commissions to give young people the required upskilling and to broaden their horizons. It has made efforts to engage the younger generation in vocational training, arranging a host of exchange and internship programs in over 30 provinces, municipalities and autonomous regions on the Chinese mainland to deepen the youth's understanding of the mainland.

Indeed, if the local government wants to increase patriotism among the youth, enlarging their economic benefits should be implemented in tandem with pushing ahead with "patriotic education" in schools. Both should secure equal weight in the coming days.

According to Carrie Lam, Chief Executive of HKSAR, establishing national identity among the youth, enhancing patriotism and helping youngsters understand Chinese history and culture, as well as cementing national security, will be the future direction of "national education."

Apart from education on national identity, history and culture, the central government stressed that there will also be a need to promote legal education. For instance, the Chinese Constitution, the Basic Law and National Security Law should be added to the school curricula so that young people will abide by the law and at the same time keep alert to all illicit behaviors.

Carrie Lam added that this is a clear response to the anti-government riots of 2019, in which many youngsters were misled by those anti-China, destabilizing forces and national education was stigmatized by people with ulterior motives.

In the future, the local government will be authorized to take the lead and establish a system to promote patriotic education; schools in the territory will be asked to ensure that patriotism goes along with the entire education process.

As Tan Tieniu, deputy director of the Liaison Office of the Central People's Government in the Hong Kong Special Administrative Region (HKSAR), pointed out, "students educated in Hong Kong must not turn into individuals who only have a Chinese face but do not carry a Chinese heart."

In order to strengthen patriotism in Hong Kong, the government should, on the one hand, continue its efforts to create more jobs, promote affordable housing, provide a level playing field and expand economic opportunities for the youths, helping them to realize that their personal development is tied closely to China's growth.

On the other hand, the public authorities, including schools at all levels, should press ahead with patriotic education and ban subversion and separatism.

All in all, the city and the country can trust no one but the younger generation of Hong Kong. Taking their economic interests into account and putting forward a more unified vision of the country for youths are two concerted ways to promote youth development and usher in a bright future for Hong Kong.