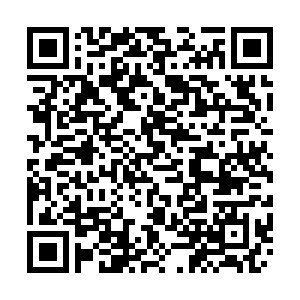 The U.S. Federal Reserve is expected to announce a half-percentage-point interest rate hike on Wednesday to combat surging inflation, as a growing number of economists now worry that the country could be headed for a recession.

The move, which would put the federal funds target rate range at 0.75 percent to 1 percent, would be the first half-point increase since 2000.