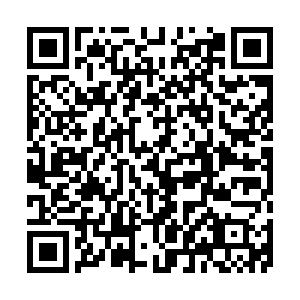 Conflict, extreme weather and economic shocks increased the number of people facing a severe lack of food by a fifth to 193 million last year and the Ukraine crisis means the outlook will worsen without urgent action, a UN agency said.

The Global Network Against Food Crises (GNAFC), set up by the UN and the EU, said in its annual report that the number of people facing acute food insecurity and requiring urgent, life-saving food assistance had nearly doubled in the six years since 2016 when it began tracking it.

The number also represents an increase of nearly 40 million people compared with the already record numbers of 2020, the report noted.

"The outlook moving forward is not good. If more is not done to support rural communities, the scale of the devastation in terms of hunger and lost livelihoods will be appalling," the GNAFC report said.

Noting the number of people facing acute food insecurity and requiring urgent life-saving food assistance and livelihood support continues to grow at an alarming rate, the report stressed it is more urgent than ever to tackle the root causes of food crises rather than just responding after they occur.