Download
Youth are the core of China's dynamism
Bradley Blankenship 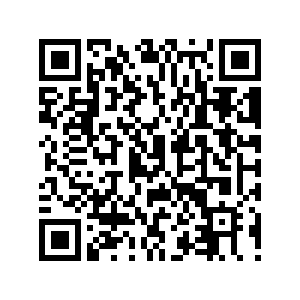 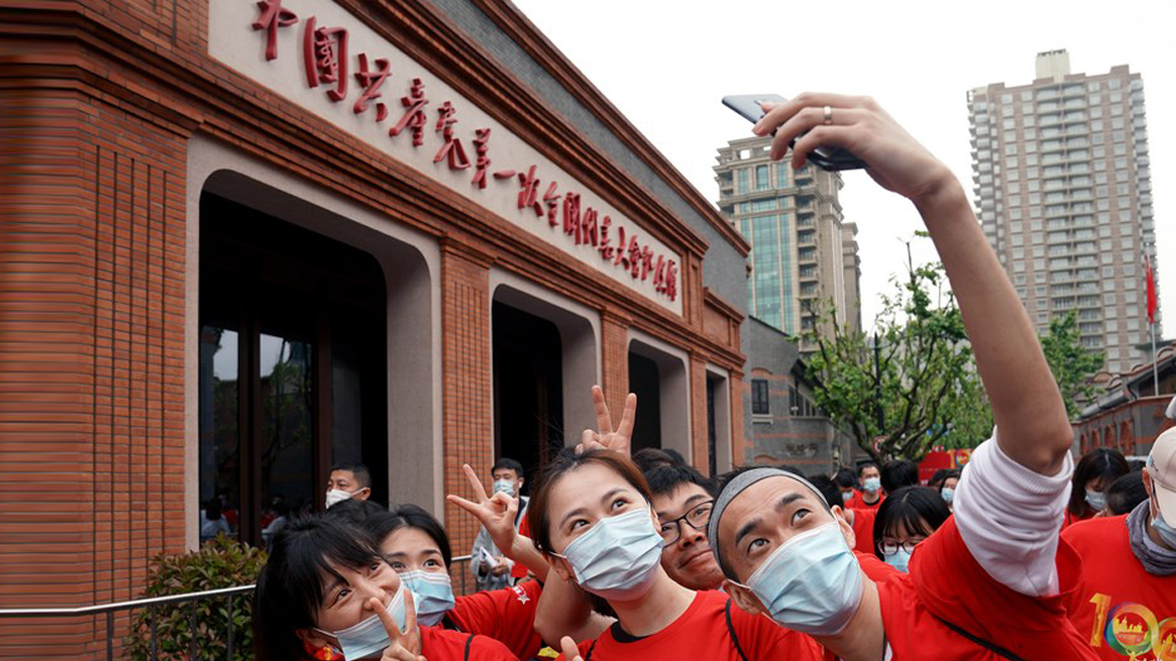 Young people pose for photos at the site of the first National Congress of the Communist Party of China in Shanghai, east China, May 4, 2021. /Xinhua

Young people pose for photos at the site of the first National Congress of the Communist Party of China in Shanghai, east China, May 4, 2021. /Xinhua

May 4 is a special occasion in China, the country's national Youth Day. This year it is particularly special since it marks the 100th anniversary of the founding of the Communist Youth League of China.

Over the past 100 years, China has experienced breakneck progress in its development, especially in the last several decades since the implementation of reform and opening-up policy, allowing youth today more opportunities than the generations that came before. They have also become more cosmopolitan than earlier generations, and have more and more connections to the rest of the world. That might explain why China is leading the globe in innovation.

The year 2021 saw 3.6 million valid invention patents in China, including 2.7 million held on the Chinese mainland alone. Statistics by the National Intellectual Property Administration (NIPA) showed that the average ownership of high-value invention patents increased to 7.5 patents per 10,000 people. According to Scopus data, China led the world in 2020 in scientific publications with 744,042 citable documents.

Just in terms of high-profile events demonstrating China's dynamism, we can see this through China's space program. January 2019 saw China become the first country to land a spacecraft, the Chang'e-4 lunar explorer, on the dark side of the moon.

In December 2020, China's Chang'e-5 became the first lunar sample-return mission since 1976 when the Soviet Union completed the Luna 24 mission, making China the third country to return lunar samples to Earth. In 2022, the Chinese government approved three moon missions – including one that would build a station on its surface.

Of course, apart from the moon, China launched the first part of its first-ever space station into orbit in April 2021. One year later, on April 16, taikonauts returned to Earth after embarking on China's longest crewed space mission – six months aboard the station's Tianhe core module.

China has also made good on promises to help other countries develop their space programs. In my view, it is hard to not see all of this and feel a profound sense of inspiration and imagine that is even more the case for young Chinese people. 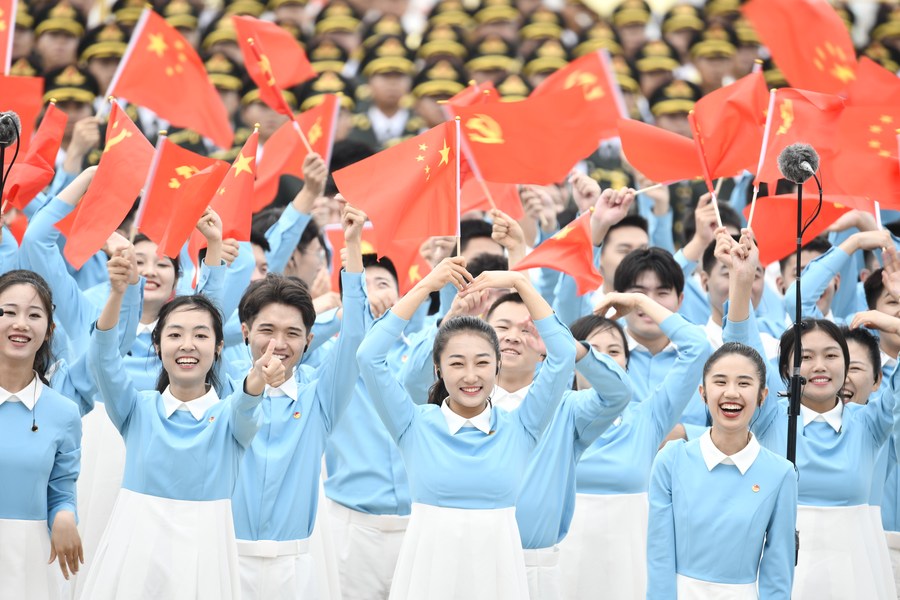 I am reminded of a passage in Thomas Friedman's famous book, "The World Is Flat," which discusses the history of globalization. Writing about Chinese government policy in the 2005 book, he said, "What China's leaders really want is the next generation of underwear or airplane wings to be designed in China as well. That is where things are headed in another decade. So in 30 years we will have gone from 'sold in China' to 'made in China' to 'designed in China' to 'dreamed up in China.'"

This is one of the books my high school teacher made sure to dedicate a lot of time to, hoping to educate us on China's rise before entering the job market as adults. I can say that it resonated with me and helped me understand what is going on since what Friedman predicted is undoubtedly the case today with the rise of companies like ZTE, Huawei and ByteDance, as well as China's ventures into the cosmos.

As the global financial center moves east, it is evident that the future belongs to Asia. As the largest economy and population center in the continent, it is also clear that China is a key player in this. So it is no exaggeration to say that the future, in large part, belongs to China's youth and that the problems of today may be solved one day by China's future generations.

Thanks to China's people-centered governance philosophy and emphasis on development, China has become increasingly a nation of dreamers. This is preparing young Chinese people for innovation while also making their impact on the world more pivotal as China itself becomes more important on the global stage.