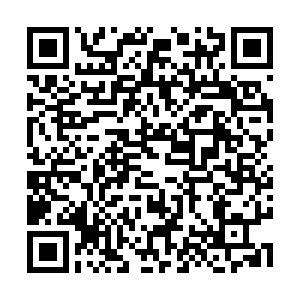 Two people were killed and another injured Wednesday after a shooting near a private university in Southern California, local media reported, citing police.

Investigators said that the bloodshed happened around 2:15 a.m. local time (0915 GMT) on the 11000 block of Pierce Street in City of Riverside where officers found two people with gunshot wounds after reports of a shooting in the area near La Sierra University, reported KABC-TV, the West Coast flagship station of the ABC television network.