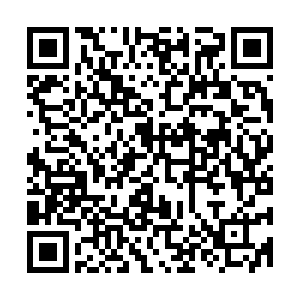 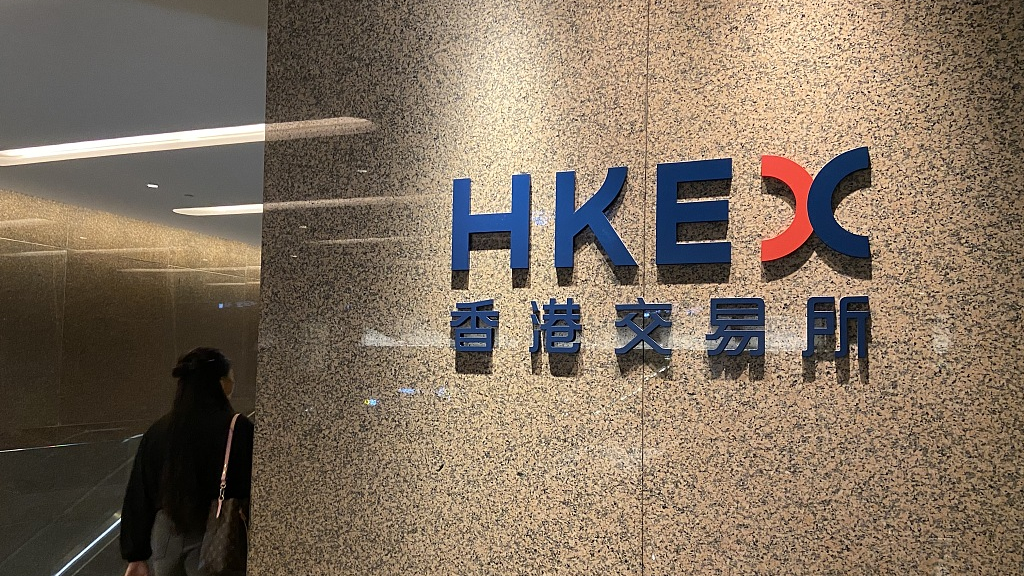 Crude prices, meanwhile, shot up as the European Union spelled out some of the details of its plan to ban the use of Russian oil, heightening concerns about supply.

MSCI's broadest index of Asia-Pacific shares outside Japan rose 0.93 percent, although trading was thin with Japanese and Korean markets closed for public holidays.

"Given the Asian market has more certainty right now, I think this will probably also cause the market to rally a bit as well," she told Reuters.

The Fed's half a percentage point rate increase was the biggest in 22 years. Fed Chair Jerome Powell said policymakers were ready to approve similar-sized rate hikes at upcoming policy meetings in June and July.

Powell added the Fed was not "actively considering" a 75 basis-point rate hike, tempering some market expectations for an aggressive tightening path.

That sent the dollar lower, where it stayed in early Asia.

The dollar index , which measures the greenback against six peers, was at 102.49, having been as firm as 103.63 on Wednesday.