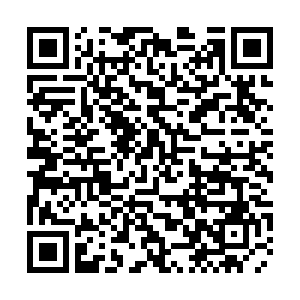 The Bank of England (BoE) looks poised to raise interest rates on Thursday for the fourth time since December, the fastest increase in borrowing costs in a quarter of a century as it tries to quell the danger from a leap in inflation.

A day after the U.S. Federal Reserve raised its benchmark rate by half a percentage point - its biggest hike since 2000 - to a range of 0.75 to 1.0 percent, Britain's central bank is expected to announce a quarter-point increase, taking Bank Rate to 1.0 percent.

He warned that an erosion to workers' salaries owing to high inflation would cause a slowdown in growth.

It surged to 7.0 percent in March from 6.2 percent in February, official data showed.

Central banks worldwide are raising rates to tackle inflation. Prices are soaring as economies reopen from pandemic lockdowns, and in the wake of the Russia-Ukraine conflict that is fueling already high energy costs.

As the COVID-19 pandemic began in early 2020, the BoE slashed its key interest rate to a record-low 0.1 percent and also pumped massive sums of new cash into the economy.

Economists polled by Reuters mostly expect Bank Rate to rise to 1.5 percent by early 2023 and stay there throughout the year.