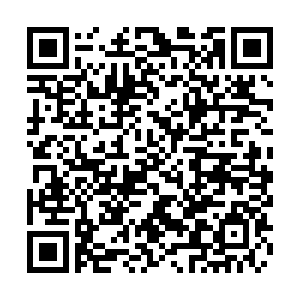 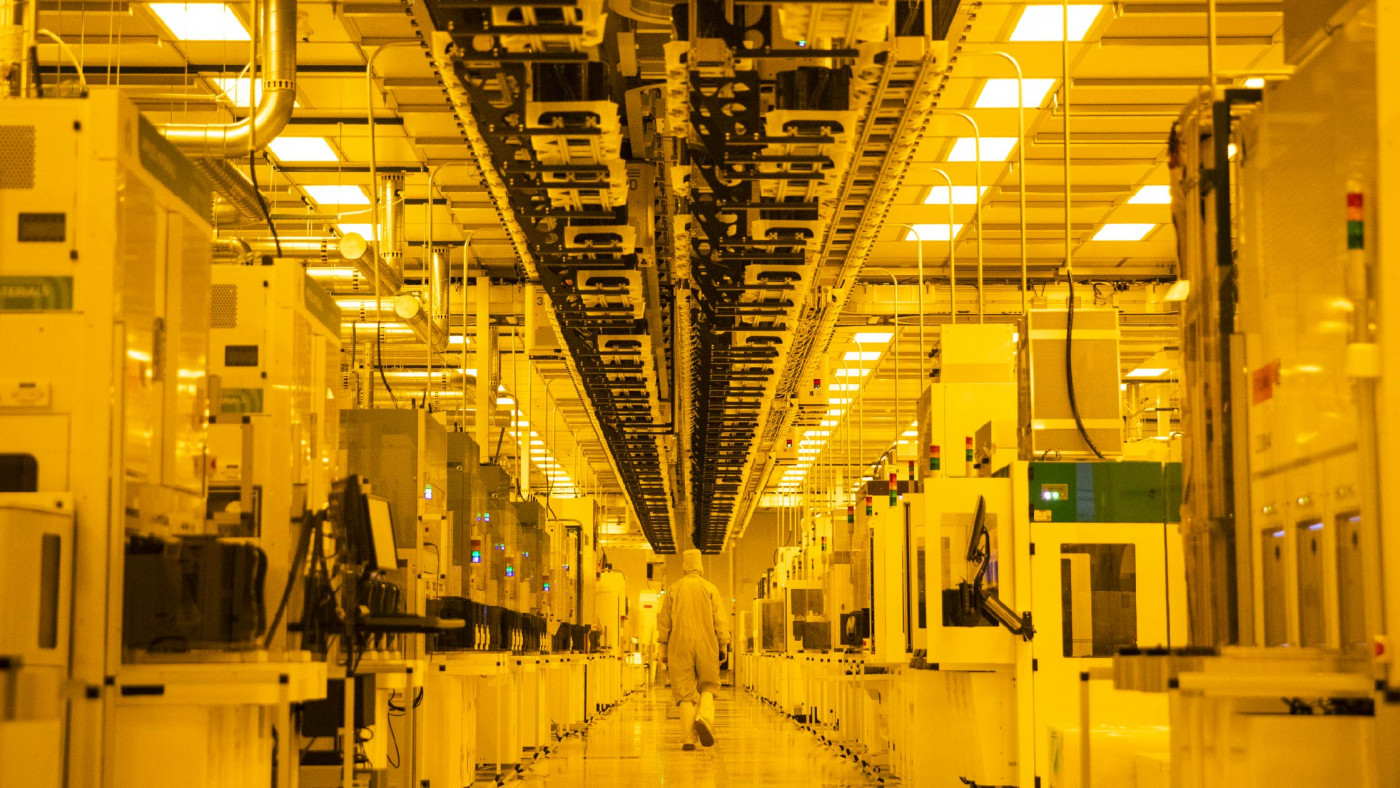 On May 3, U.S. President Joe Biden made the preposterous allegation that Beijing was interfering in negotiations concerning a so-called China competition bill, which aims to commit $52 billion to boost U.S. domestic semiconductor manufacturing. "Fundamentally, this is a national security issue. This is one of the reasons why the Chinese Communist Party is lobbying folks to oppose this bill," said Biden. "And it's an issue that unites Democrats and Republicans. So, let's get it done."

The president's irresponsible and dangerous falsehoods arrive at a time when he is keen to build on the fortunes of sanctioned military enterprise Lockheed Martin, which has a penchant for entertaining anti-China rhetoric. Biden pointed to Lockheed's work on the Javelin antitank missile, and transformed his appeal to semiconductor supplies into one that aids this military-industrial nexus.

All this effectively compromises the view that semiconductor manufacturing is itself a domestic innovation imperative for the U.S. with tangible benefits for the American people. If this was truly the case, little explains Biden's unwarranted reliance on repeated anti-China rhetoric to push for the passage of the long-stalled legislation.

Interestingly, in a sign that the legislation represents a skewed notion of national security, consider the Biden administration's shifting goalposts from China to Ukraine. In his Tuesday speech, semiconductor chip manufacturing was touted as a benefit for controversial U.S. military aid for Ukraine, indicating that any foreign narrative – including Biden's China allegations – will be invoked to advance the legislation.

This is reminiscent of the Biden administration's January lobbying for the same bill, billing it as necessary to "insist everyone, including China [to] play by the same rules." 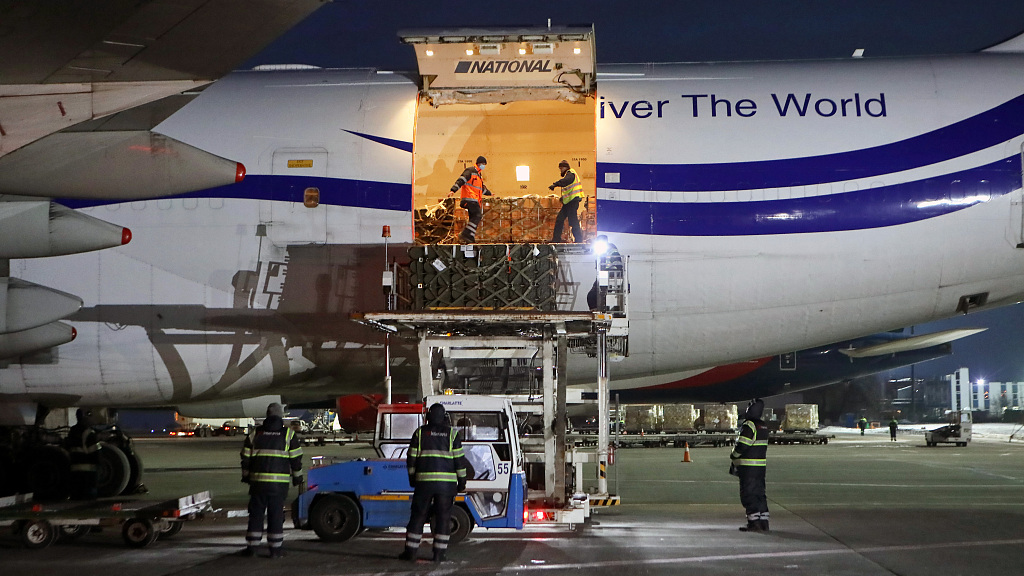 A batch of military aid from the U.S. is unloaded at Boryspil International Airport, Kyiv Region, northern Ukraine, January 25, 2022. /CFP

A batch of military aid from the U.S. is unloaded at Boryspil International Airport, Kyiv Region, northern Ukraine, January 25, 2022. /CFP

Sensing opportunism, America's political press is keen to build on Biden's unfounded China "meddling" allegations. For example, Bloomberg claimed that the Chinese Embassy in Washington was seeking "meetings with [Biden] administration officials, congressional offices, think tanks and companies" to identify which bill provisions will make it to Biden's desk.

From the outset, it is clear that this is the toxic determination of none but the outlet itself, indicating a futile attempt to drag China into Washington's semiconductor and chip shortage politics. We also see a consistent pattern of similar anti-China allegations made by the U.S. media in recent memory, only to be debunked in full. From spreading disinformation about China's intent vis-à-vis the Ukraine crisis to domestic influence fiction, it is in fashion for Washington's political press to play the anti-China card at the expense of verifiable truth.

For the China competition bill, the reality is far grimmer. Consider the fact that several nations that have achieved some standing in semiconductor manufacturing and materials didn't do so by contesting another nation's progress, or by masking domestic production weaknesses through foreign preoccupations.

From lofty employment promises and economic productivity to competing with China and "meddling" allegations, the Biden administration has changed its sales pitch for the bill like wind, and still, the legislation offers no tangible blueprint to bolster America's high-tech collaboration with the outside world.

Emphasis remains unrealistically centered on outsized chip production capacity destined within its borders. The Biden administration would be better advised to focus on the weak mechanics of its own bill, rather than making loud claims about foreign lobbying. At present, what keeps meddling with the bill's future and its workability for Americans, are the administration's actions.

What message does that send to the American people that Biden markets as the core of the long-stalled legislation?

One that signals leadership by rhetoric, not foresight.