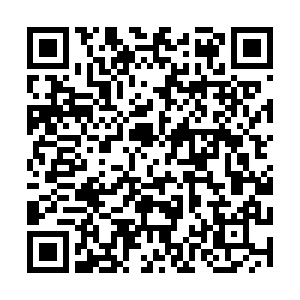 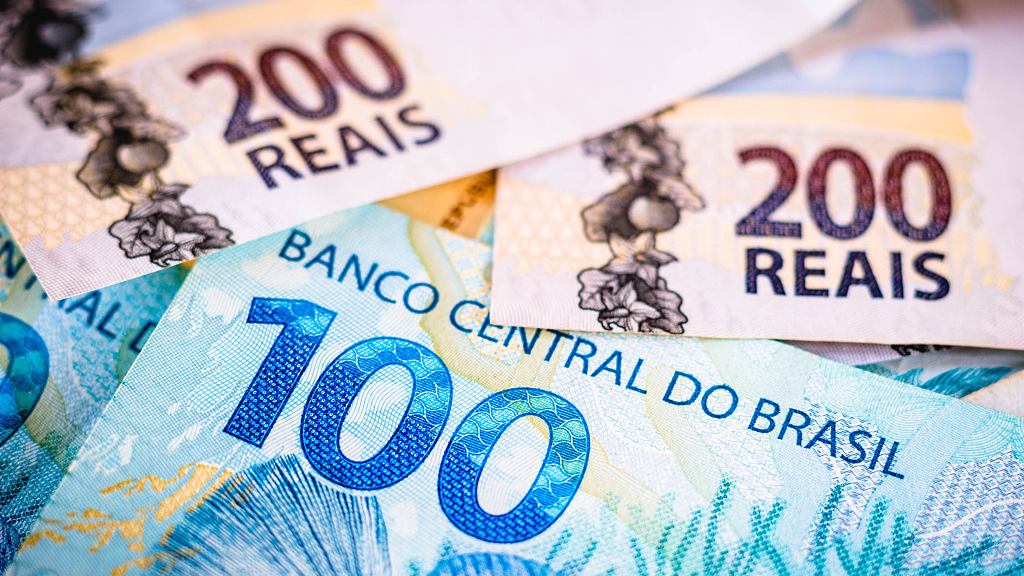 Conditions in the global economy have "continued to deteriorate," the bank said in its accompanying statement.

Monetary tightening by the world's wealthiest countries is "increasing uncertainty and creating additional volatility, particularly for emerging countries," it said.

The move came the same day the U.S. Federal Reserve raised its key interest rate by a half percentage point, its biggest hike since 2000, and indicated more tightening was on the way, also trying to slow soaring inflation.

In Brazil, the unanimous decision by the committee's nine members brought the Selic to its highest since February 2017, when it stood at 13 percent.

The bank said it expected another rate hike "of smaller magnitude" at its next meeting, from June 14 to 15.

The mid-month inflation indicator for last month suggests the problem is getting worse: it came in at a 27-year high for April.

Analysts polled by the bank currently forecast the economy will grow a lackluster 0.7 percent this year.