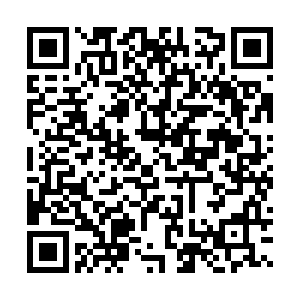 Manchester City have dominated the Premier League under manager Pep Guardiola by using his particular brand of possession-based tiki-taka football. But just when you think you have the answers, Pep changes the questions.

Against Real Madrid at the Etihad Stadium in Manchester on April 26, Manchester City opened scoring in two minutes when Riyad Mahrez bombed up the right flank and crossed the ball in to Kevin de Bruyne, who smashed the ball in with a diving header.

Carlo Ancelotti had obviously set up his Real Madrid side to expect death by a thousand cuts; instead, he got a blitzkrieg.

This physicality from Pep's team continued to shock Madrid. A cross in from de Bruyne was scuffed by ex-Bayern Munich defender David Alaba, and Gabriel Jesus pounced on it immediately, making it 2-0 to the home side within 12 minutes.

Even under these unique circumstances, the old cliches remain true: 2-0 is the most dangerous lead. However, it wasn't indecision that hurt City; it was playing in a style so different from their usual methods. It couldn't be sustained, and Madrid pushed back.

In the 33rd minute, Ferland Mendy crossed the ball into the path of Karim Benzema. He caught it mid-run on the half-volley and, out of nowhere, pulled one back. 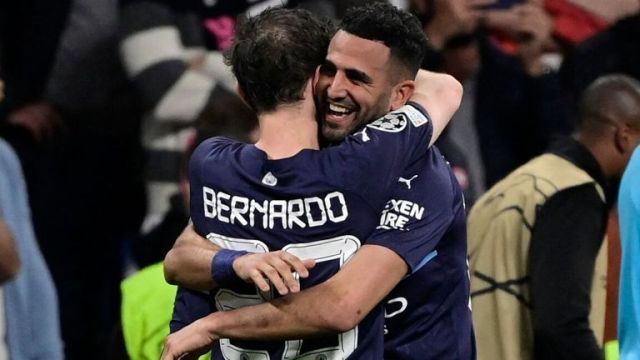 Manager Ancelotti said his revitalization of Real Madrid has been simple: Bolster the defense so the attackers can go forward and do what they do best. It may sound vague compared to Pep's methods of complex control, but this reliance on chaos has taken Madrid to the top of La Liga, and, throughout this tie, it created a litany of problems for City.

Phil Foden made the game 3-1 at the beginning of the second half, and Vinicius Jr. made it 3-2 barely two minutes later. Madrid weren't rattled. City returned to their possession play, and Bernardo Silva took advantage of Madrid's tired legs to make it 4-2. Madrid turned back around and threw bodies forward, eventually winning a penalty that Benzema took – cool as you like with a Panenka – to end the game 4-3.

They say the Champions League semifinal round produces the best football in the world and City's ability to deploy Plans A (Route One football), B (tiki-taka techniques) and Contingency Plan C (catch them out when they think the ref should blow his whistle) combined with Real Madrid's dogged determination to stay in the fight made their first leg a seven-goal thriller.

Alas, the second semifinal was so turgid that it crossed well below the threshold of being "for hardcores only." This kind of agricultural football can only happen when both sides misfire.

Manchester City had the goal advantage. Every time they had the ball, it was a masterclass in maintaining possession. Rodri, Ruben Dias and Aymeric Laporte were fine holding the ball slightly south of the midfield and passing in every direction but forward.

Anytime they did make a go of it, the back four of Real Madrid stepped up and created overloads with the help of floating midfielder Casemiro. From there, any Real attack was reliant on the aging magicians of Toni Kroos and Luka Modric getting the ball up to Benzema, Vinicius Jr. or Federico Valverde.

It's one thing to be Carlo Ancelotti and rely on your forwards to create something out of nothing, but when the odds aren't in your favor, it can produce repeated frustration. Even well into the second half, the game was going nowhere. 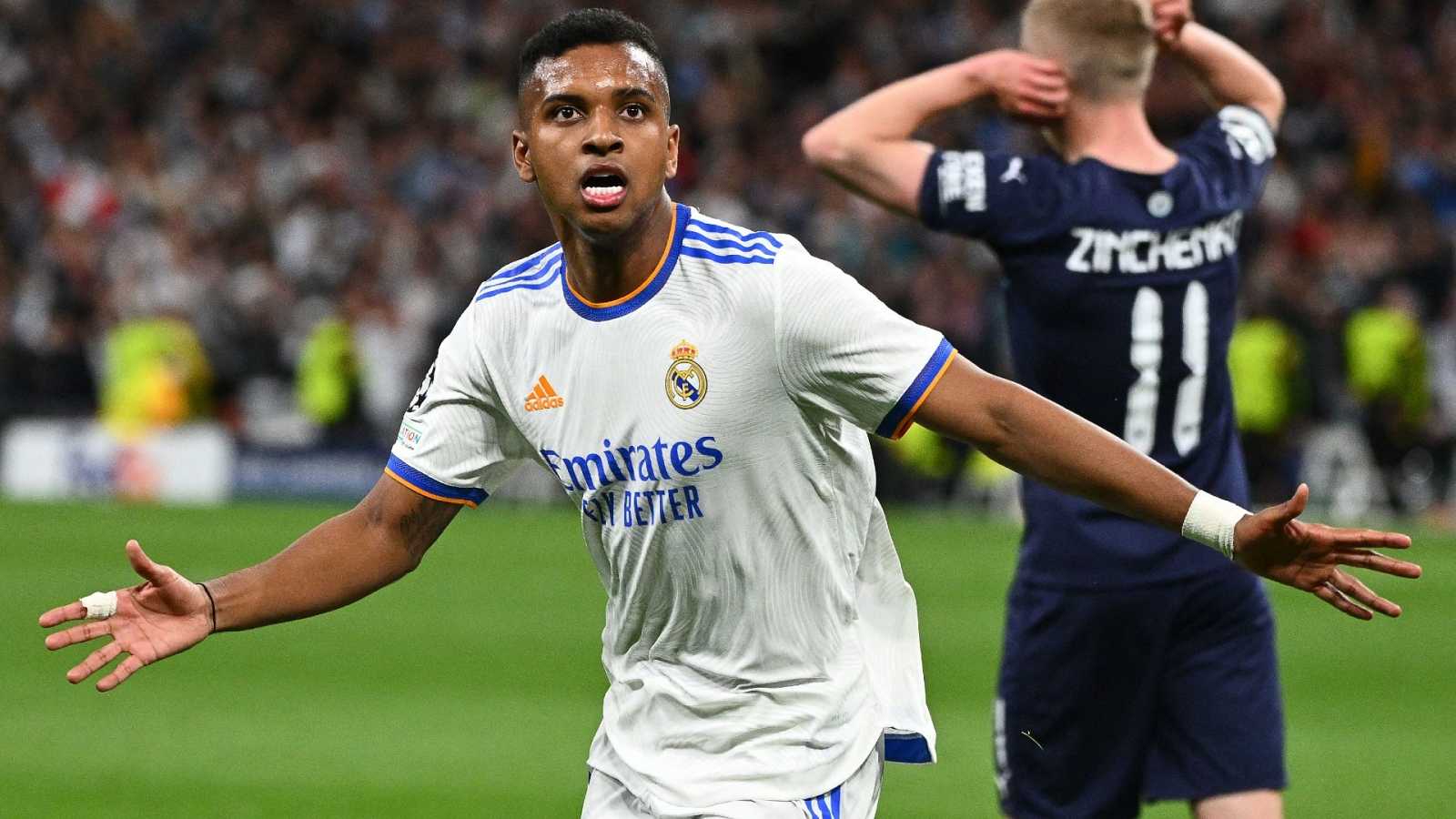 Pep reinvigorated his side with substitutions, bringing on Ilkay Gundogan and Oleksandr Zinchenko in the 72nd minute. Within 60 seconds, the deadlock was broken. Gundogan dragged players out to the left, giving Silva acres of space. Jesus left the ball, cutting off defenders, and Mahrez got on the end of it to blast it beyond goalkeeper Thibault Courtois.

And so, in the 90th minute, it wasn't much of a shock when Rodrygo, subbed on for Kroos earlier, got involved in a penalty box scramble and pulled one back. It's 5-4, with the ball back in play and six minutes of added time. Madrid swarmed the Manchester City goal. Less than a minute later, Rodrygo found the end of a bending Carvajal cross – dinked on by Asensio – to make it 5-5 and force extra time.

The long-awaited chaos had arrived. City had lost their heads, exactly what Madrid wanted, and now it felt inevitable. If someone were to break the deadlock, it would have to be Benzema, the hero of Real Madrid, with 14 goals in 10 games. When Dias hacked Benzema down in the box, the game could have been called there.

He stepped up, and goalkeeper Ederson looked scared. He dived to his right, Benzema rolled it to his left, and Real Madrid won 6-5 after being behind in the contest for 178 out of the regulation 180 minutes.