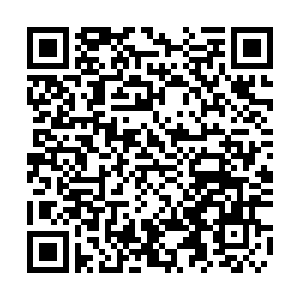 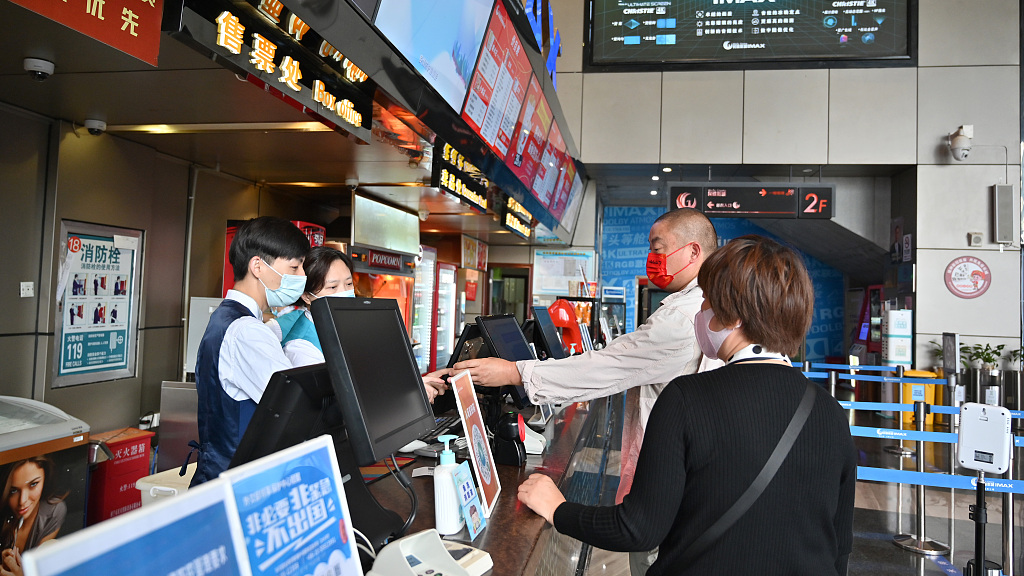 Affected by the pandemic, China's movie box office during the May Day holiday this year was sluggish, with box office revenue of 293 million yuan (about $44.17 million), a year-on-year decrease of 82.5 percent.

In some of the less affected cities, some cinemas had a film ticket and popcorn combo for 29 yuan and two combo deals for 39 yuan to promote attendance, according to a report by Xinhua.

Three new films premiered, and eight old ones were re-screened during the holiday. The top three grossing films were "Stay with Me," "The Bad Guys" released on April 29, and "Fantastic Beasts: The Secrets of Dumbledore" released on April 8.