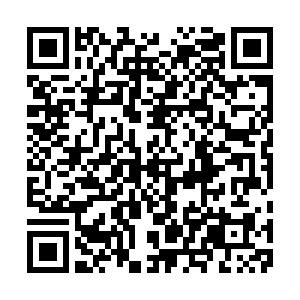 He was reacting to a report about the U.S. and the UK exploring conflict contingency plans in the Taiwan Straits. The two countries discussed the plans in early March, the first time such cooperation has been undertaken.

For some time now, the U.S. has worked with some countries to hype up Taiwan-related issues, and such acts undermine the peace and stability in the region, Zhao said, adding that the Taiwan question is purely China's internal affair, which allows no interference from external forces.

He said the U.S. and relevant countries should stop interfering in China's internal affairs, abide by the one-China principle and prudently handle Taiwan-related issues.

Noting that the current situation across the Taiwan Straits faces a new round of tension, Zhao said the root cause is that the Taiwan authorities have repeatedly tried to seek "Taiwan independence" by soliciting U.S. support, and some in the U.S. are trying to contain China with the Taiwan question.

There is but one China in the world, and Taiwan is an inalienable part of China's territory, he said.