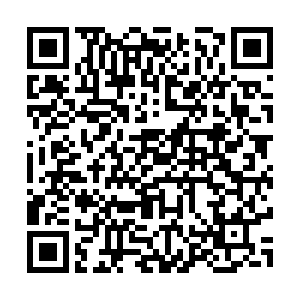 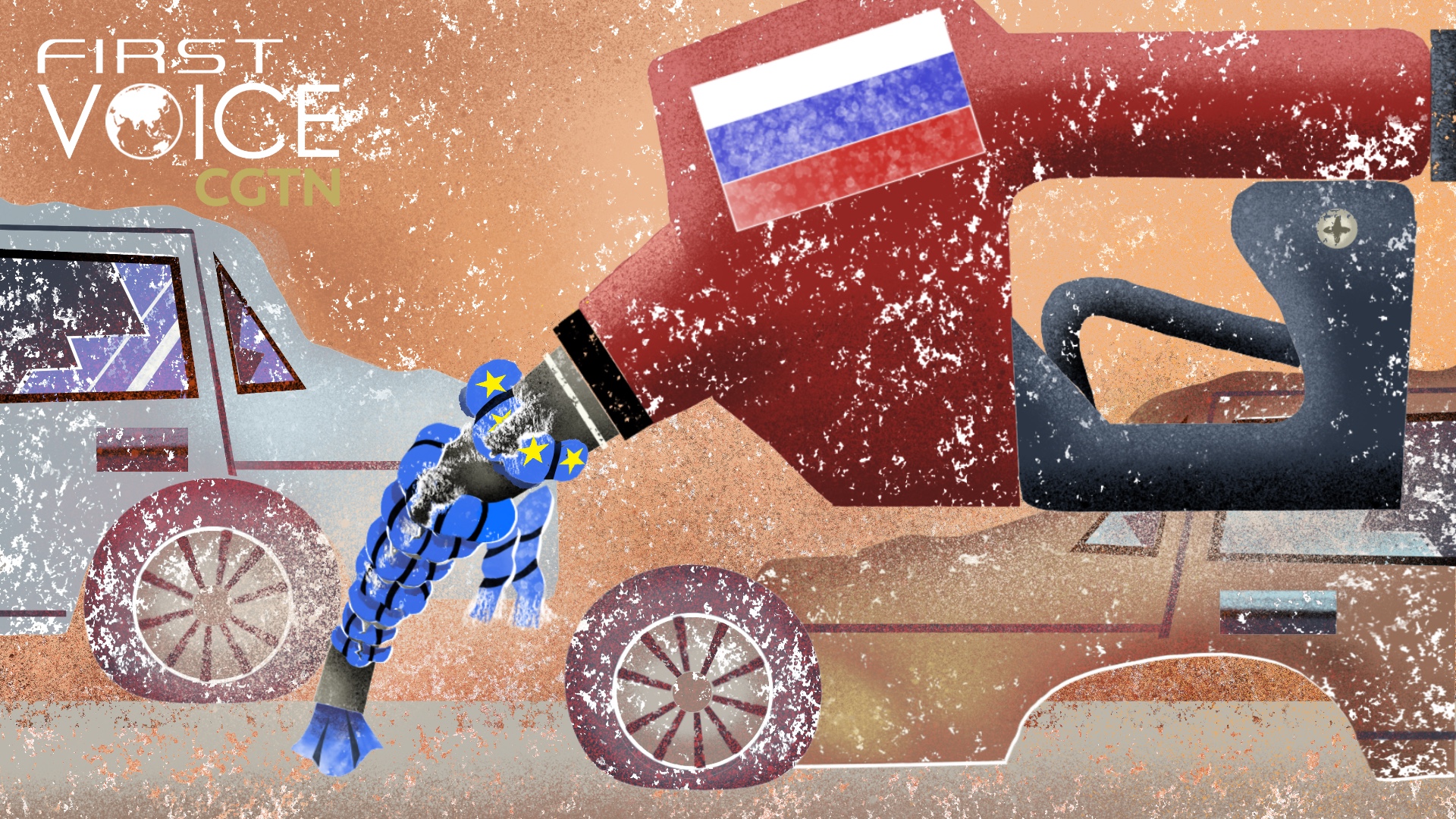 The European Union (EU) on Wednesday proposed a gradual ban on Russian oil imports, along with a few other economic sanctions against Moscow, over its ongoing military action in Ukraine. European Commission (EC) President Ursula von der Leyen said the EU intends to "phase out Russian supply of crude oil within six months, and refined products by the end of the year."

Two EU members, Hungary and Slovakia – both overwhelmingly dependent on oil imports from Russia – would get until the end of 2023 to comply, according to the proposal.

While the plan is being described as the EU's toughest move against Russia so far, what is left unsaid is that, if approved, it will also be the bloc's toughest move against European people who are already facing the burden of massive inflation owing to the skyrocketing of fuel and transportation costs across the continent. The decision is not only ill thought of, it would seem, that the EU, pushed by the hard-line zeal to punish and hurt Russia, is ready to shoot itself on the proverbial foot.

Hungary, a rare dissenting voice within the EU, was quick to reject the EC's move stressing that the proposed oil sanction would "completely destroy" the security of his country's energy supplies. "This is not a question of lack of political will, or of intention or timing, but simply this is the physical, geographical, and infrastructural reality," Hungarian Foreign Minister Peter Szijjarto said, noting that the central European country gets 65 percent of its oil and 85 percent of its gas supplies from Russia.

The "physical, geographical, and infrastructural reality" that Szijjarto emphasized in the context of Hungary's energy dependence on Russia is in fact true, in varying degrees, for much of Europe which relies heavily on Russia for its oil and gas needs.

EU's biggest economy Germany, for instance, up until the beginning of the Russia-Ukraine conflict, imported 55 percent of its gas and 35 percent of its oil supplies from Moscow. Earlier on Sunday, Berlin announced a sharp reduction of its reliance on Russian energy, cutting down gas and oil imports to 35 and 12 percent respectively.

However, Russian oil giant Rosneft continues to hold the controlling shares in the PCK refinery in the eastern German town of Schwedt. The refinery is one of Germany's largest and pumps in around 90 percent of the oil consumed in the capital Berlin and its surrounding region. Imagine the mayhem that could hit the German capital, if PCK comes to a grinding halt without an amicable political solution.

On Wednesday, despite backing the EC's proposal, German Vice-Chancellor and Economy Minister Robert Habeck warned that the gradual EU ban on Russian oil imports could lead to "disruptions" and price rise across Europe. "I have said a few times that we can of course not guarantee in this situation that there won't be disruptions, primarily regional disruptions," he said.

The German and the Hungarian ministers aren't off the mark. Just take a look at the spate of protests over rising energy prices that have hit several European countries over the past month as the prolonged Russia-Ukraine conflict drove up oil and natural gas costs.

Governments in many EU countries, including France, Spain, Italy, the Netherlands, Greece, Portugal, Belgium, Sweden, and Cyprus, have had to slash fuel taxes and dole out billions of euros to help the protesting consumers, farmers, truckers, and others cope with steep energy and transportation costs.

These ad hoc government measures have been dismissed by civilian protesters as "crumbs" that are not enough if energy prices continue to climb in the coming months. That's precisely what will effectively happen if the EU moves ahead with the oil sanction.

This must give sleepless nights to the European governments and lawmakers, as their voters – Europe's working population – have already endured a tough winter of spiraling energy bills, and any further oil and gas price rise would be unbearable. Governments have fallen for much less.

One key, and perhaps temporary, exception from the latest EU sanctions is its gas imports from Russia. The EU relies on Russia for about 40 percent of its gas requirements – more than twice than its next largest source, Norway – and that seems to have prevented the bloc from adding gas imports to its sanctions package for now. But who says Moscow can't retaliate by strategically blocking some of the gas supplies?

It is quite evident that the EU's oil sanction against Russia is a double-edged sword. On one hand, it could achieve the intended result of putting severe economic constraints on Moscow. While for Moscow, there are other options – looking south and east, in the long run, this move might help diversify Russia's energy exporting structure, especially leaning towards the economic center of the 21st century, Asia.

But on the other hand, it would surely have the unintended consequence of pushing a large section of Europe's working population including consumers, farmers, fishing crews, truckers, taxi drivers et al – to the edge, causing widespread civil and political unrest in the continent.

The EU policymakers need to tread that fine line cautiously. They wouldn't want to end up punishing their own people in their blind and imprudent desire to punish Russia.