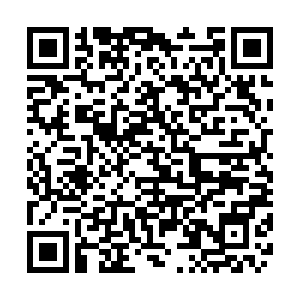 At least 20 people have been killed in heavy floods and hurricanes in several Afghan provinces, CGTN's Afghanistan correspondent Zmaryalai Abasin reported on Thursday.

Maulvi Sharafuddin Muslim, a Taliban official at the Ministry of State for Disaster Management, said about 20 people had been killed and 30 injured in recent floods in more than 10 provinces.

According to locals and social media in Afghanistan, a large number of people have been injured by floods, rains and hurricanes, and a lot of damage has been done to people's property and livestock. At least 400 houses were destroyed.