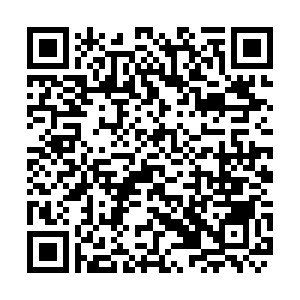 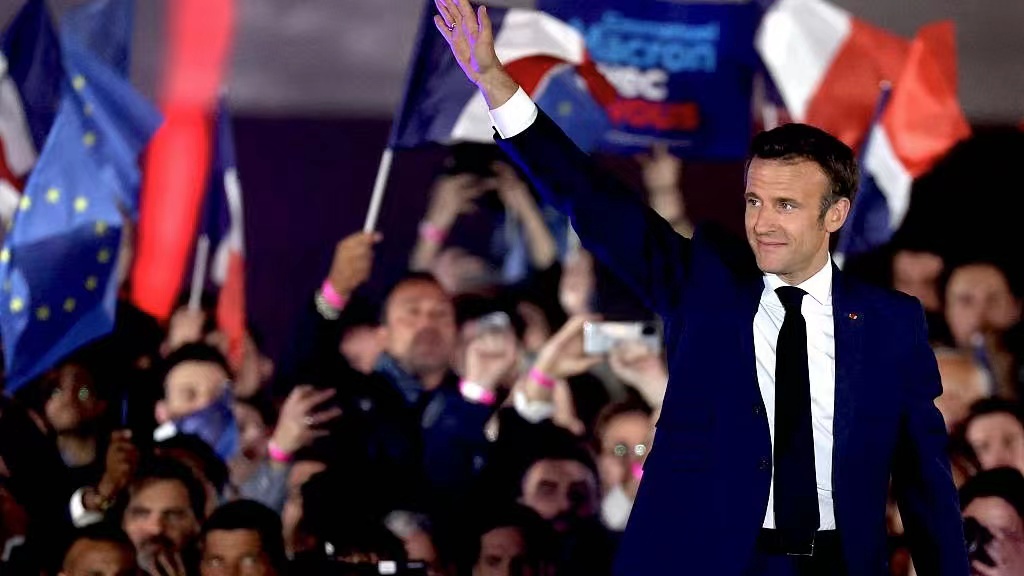 French President Emmanuel Macron has won reelection while the far-right candidate Marine Le Pen gained more votes than expected. How will the result shape the future of France and Europe in the next five years?

Tesla billionaire Elon Musk has secured a take-over bid of Twitter. What's behind his decision, and how could it change social media?

For this edition of Dialogue Weekend show, we have Thierry de Montbrial, founder and executive chairman of the French Institute for International Relations; Prof. John Gong from University of International Business and Economics; and Anthony Chan, former JPMorgan Chase chief economist.