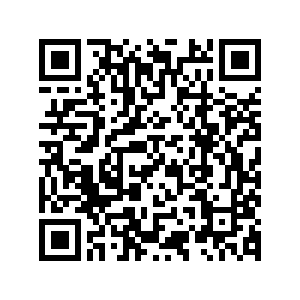 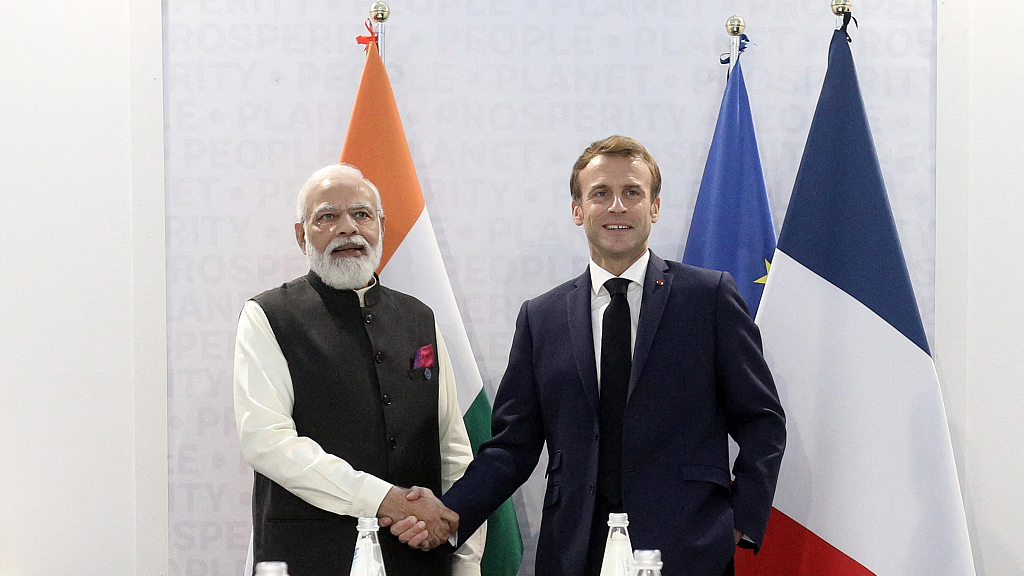 French President Emmanuel Macron welcomed Indian Prime Minister Narendra Modi on Wednesday in Paris for a meeting on the situation in Ukraine and bilateral cooperation between the two countries.

"France and India expressed their deep concern over the humanitarian crisis and the ongoing conflict in Ukraine," the two leaders said in a joint statement.

India, which enjoys close ties with Moscow with which it has significant arms deals, notably abstained on a UN resolution that denounced Russia's military moves in Ukraine.

France is among the many Western nations that have imposed harsh sanctions on Russia. The European Union has proposed phasing out Russian crude oil imports within six months and refined products by the end of the year.

France and India said they would "respond in a coordinated and multilateral way" to the risk the conflict would intensify a global food crisis, with Ukraine one of the world's main wheat producers.

Macron's office said ahead of the meeting that France wants to "help the Indians diversify their supply" away from Russian arms and energy.

The Indian prime minister, who is on a European tour, told reporters after meeting with German Chancellor Olaf Scholz in Berlin on Monday that no one will win in the Ukraine conflict.