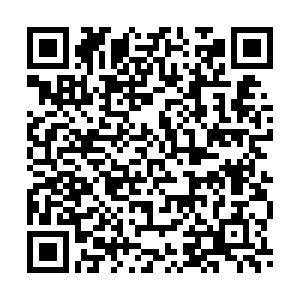 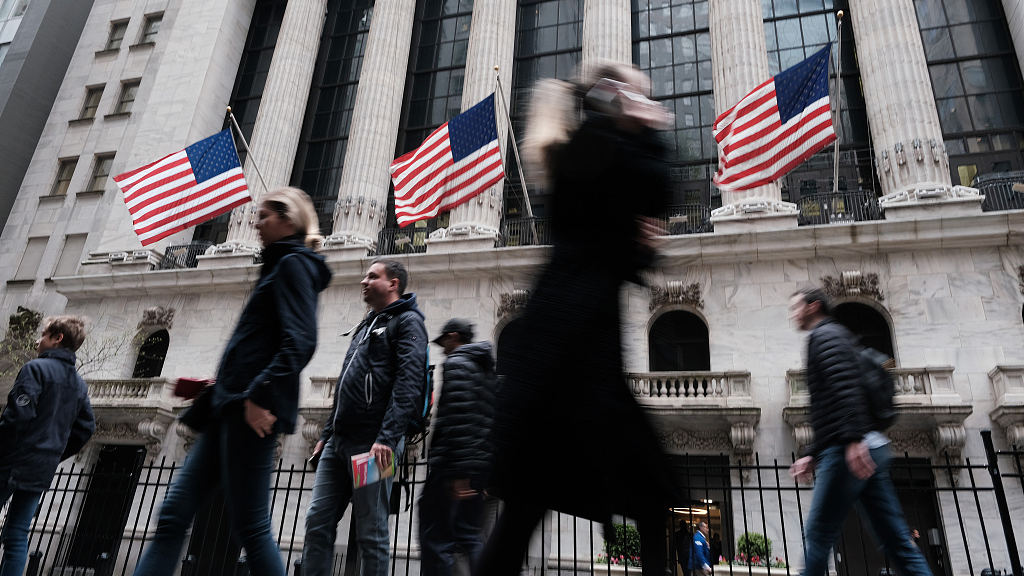 Over 80 U.S.-listed firms have been added to the list of entities facing delisting risk, including China's JD.com, Pinduoduo and Bilibili.

The Securities Exchange Commission (SEC) on Wednesday expanded the list under the Holding Foreign Companies Accountable Act (HFCAA), passed in December 2020, which allows the U.S. regulator to remove companies if they fail to comply with American audit standards for three consecutive years.

According to China's Foreign Ministry, the country's securities regulator "has already communicated with U.S. regulators in this regard."

"It does not mean that the relevant companies will necessarily be delisted," said Zhao Lijian, spokesperson for China's Ministry of Foreign Affairs, on Thursday.

"Whether these companies will be delisted or not from the U.S. exchanges depends on the progress and results of China-U.S. audit supervision cooperation," said Zhao.

"I'm very confident that we will reach an agreement in the near future," said Fang at the annual Boao Forum for Asia.