Download
Prima Ballerina Qiu Yunting: To be a principal dancer was my biggest goal
By Yu Fengsheng 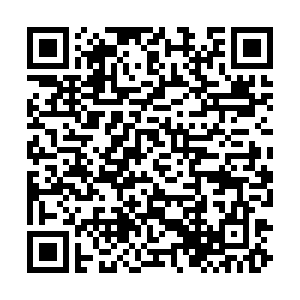 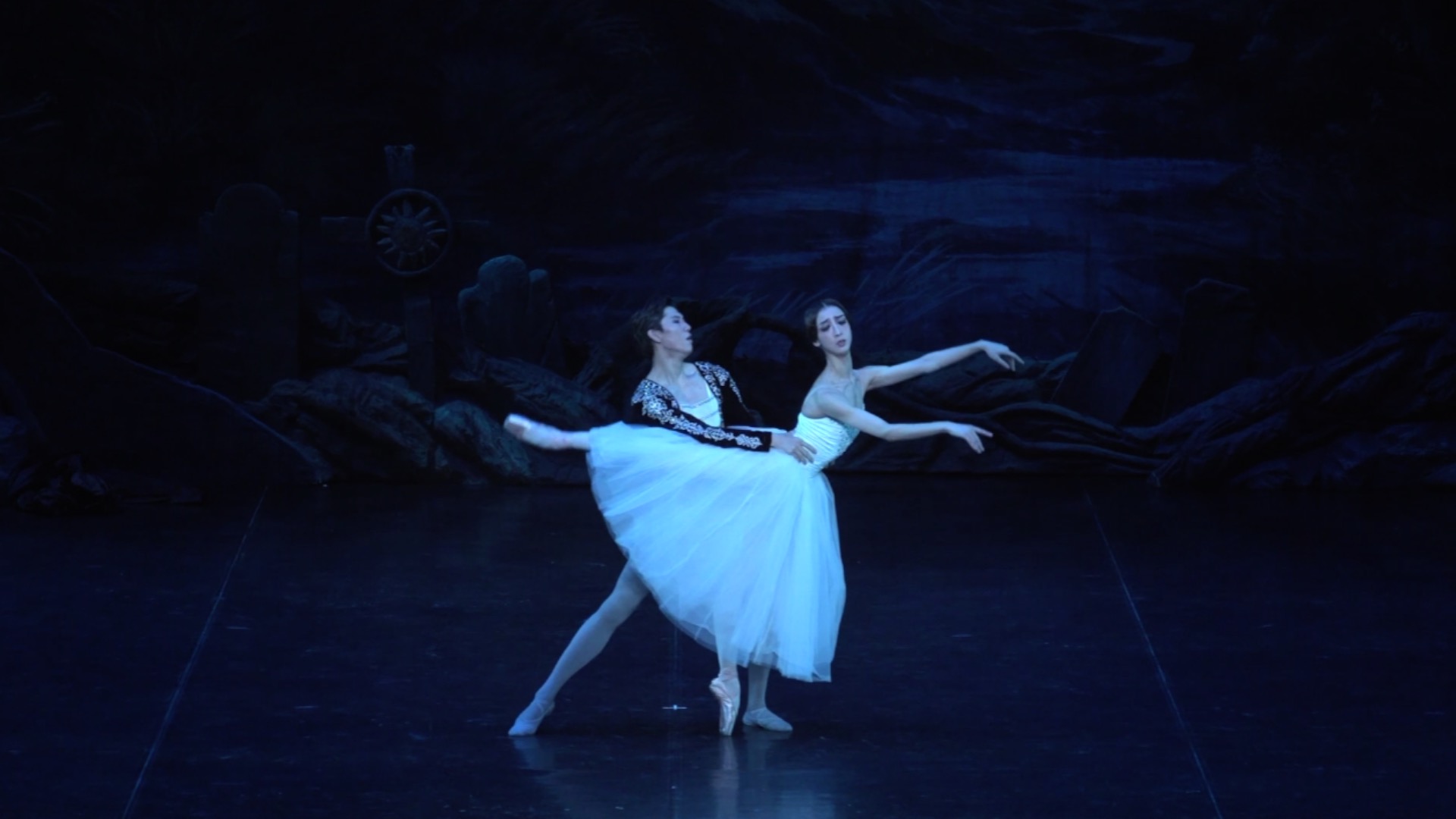 Qiu Yunting is a promising dancer with the National Ballet of China. Since 2013, she has starred in an array of original Chinese ballet pieces like the "Red Detachment of Women" and "Dunhuang", as well as Western classics including "Don Quixote" and "Swan Lake".

Qiu said being a principal dancer was always her biggest goal: "I think it's also a kind of recognition for my performing arts. My mother told me that when I was a child, I would start dancing whenever I heard music."

The artist has been studying dance since childhood: "In my hometown of Sichuan, I learned traditional Chinese dance after school. Ballet was not so popular at that time. One of my teachers thought I had some talents in dancing, so she suggested my mother to take me to an art school."

Qiu then came to Beijing and took a test. She was later enrolled to the ballet major. The young girl said she knew nothing about ballet at that time. She really started from scratch.

"Many people ask me if it is difficult to learn dance or ballet. I've liked dancing ever since my childhood. When I'm dancing on stage or practicing in studio, I always immerse myself in it. I don't feel it is hard at all," Qiu said. 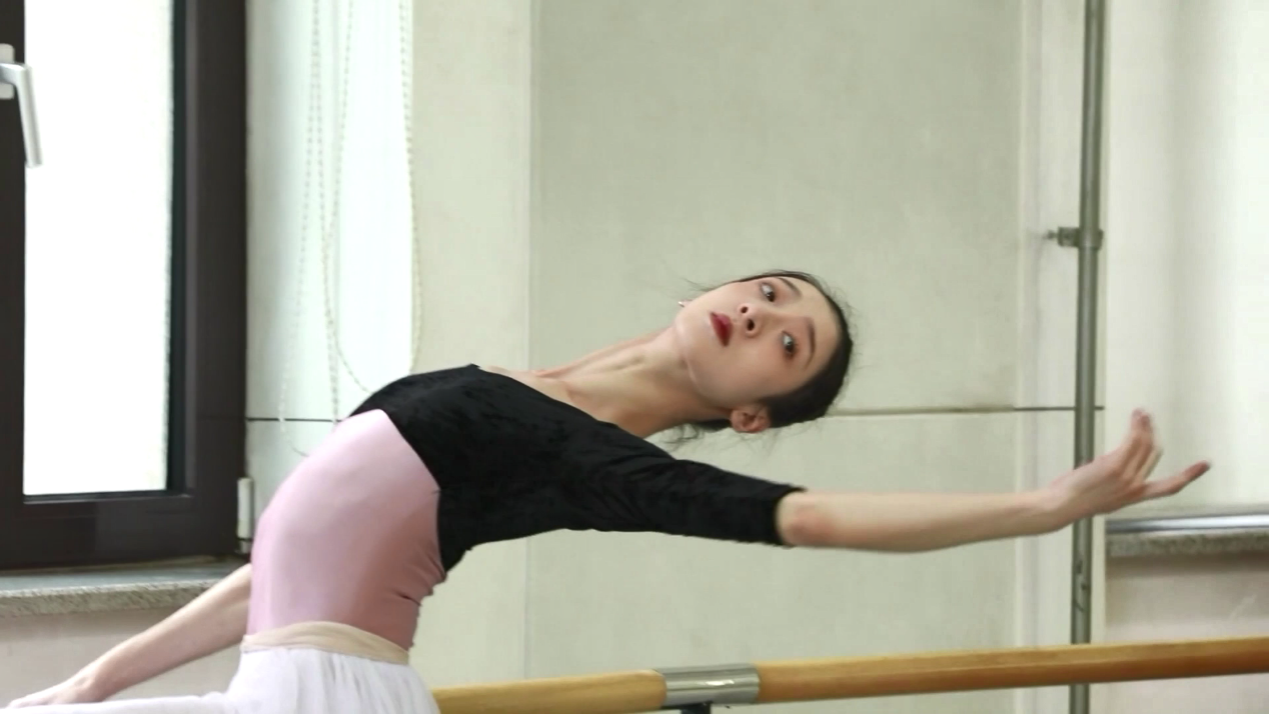 Qiu added: "I treat every performance as if it was my last show. The states of performing on stage and rehearsing in the studio are completely different. When I'm on stage, the costumes, the make-up, the lights and other stage sets make me immersed in the role."

In March, Qiu became the prima ballerina, one of the youngest in the National Ballet of China for such title.