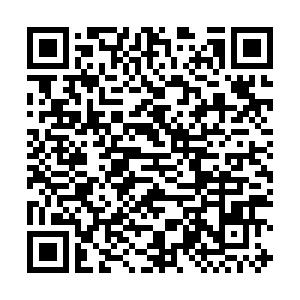 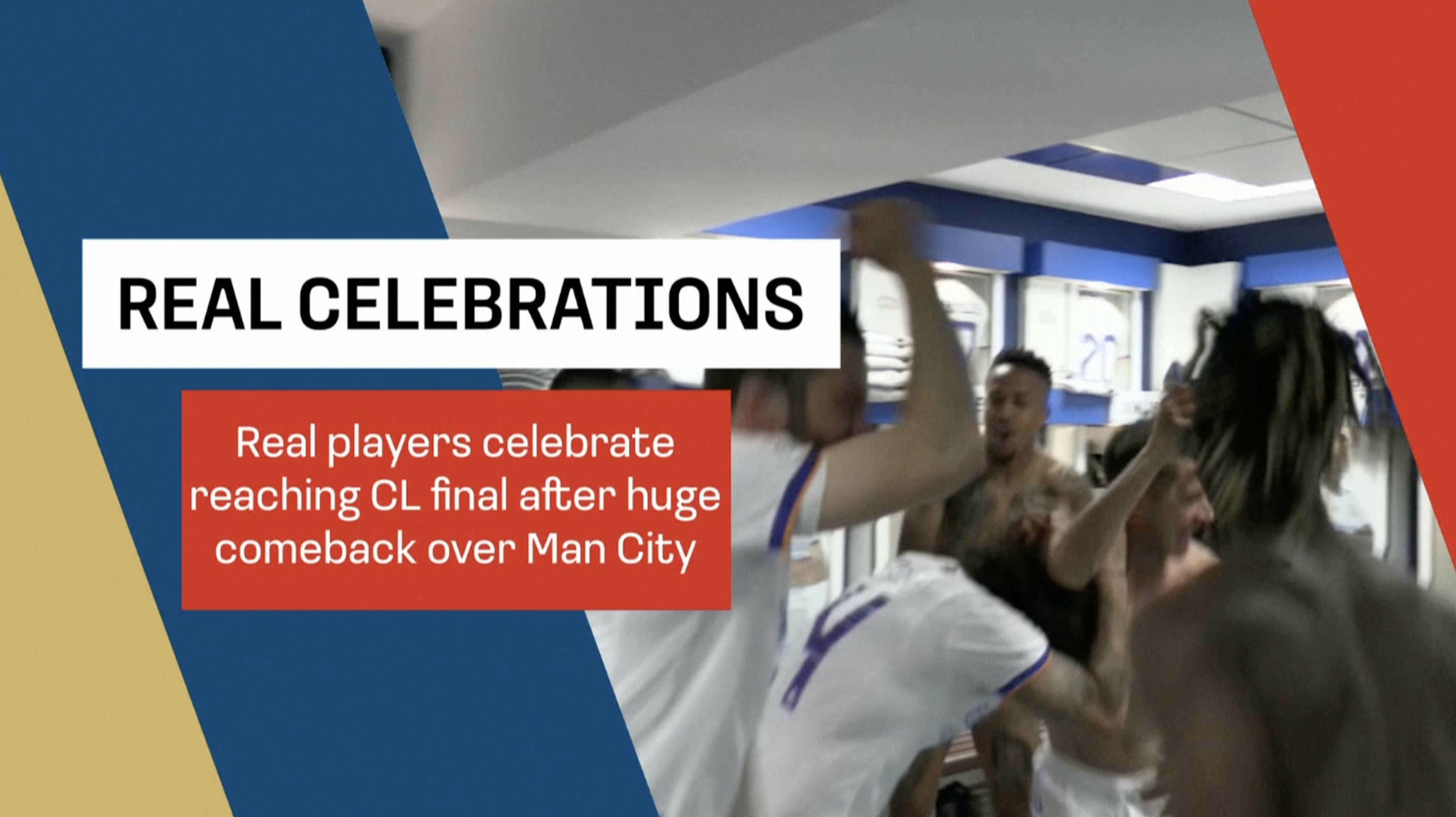 Real Madrid players celebrated in style in the dressing room on Wednesday, moments after producing a stunning comeback to beat Manchester City and reach the Champions League final in front of their own fans at the Bernabeu.

The 13-time winners, already 4-3 down from last week's opening leg, went further behind after Riyad Mahrez put City 1-0 up on the night and 5-3 ahead in the 73rd minute.

And Carlo Ancelotti's men looked down and out as the game entered its final moments, then substitute Rodrygo somehow conjured up two goals to force extra time, a Karim Benzema penalty then put Real into the lead for the first time in the tie and they snatched the most dramatic of victories, 6-5 on aggregate.

They will face Jurgen Klopp's Liverpool at the Stade de France in Paris on May 28th.