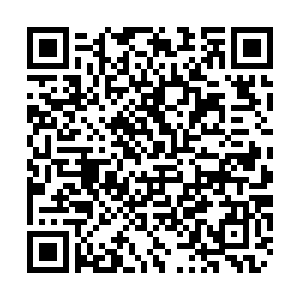 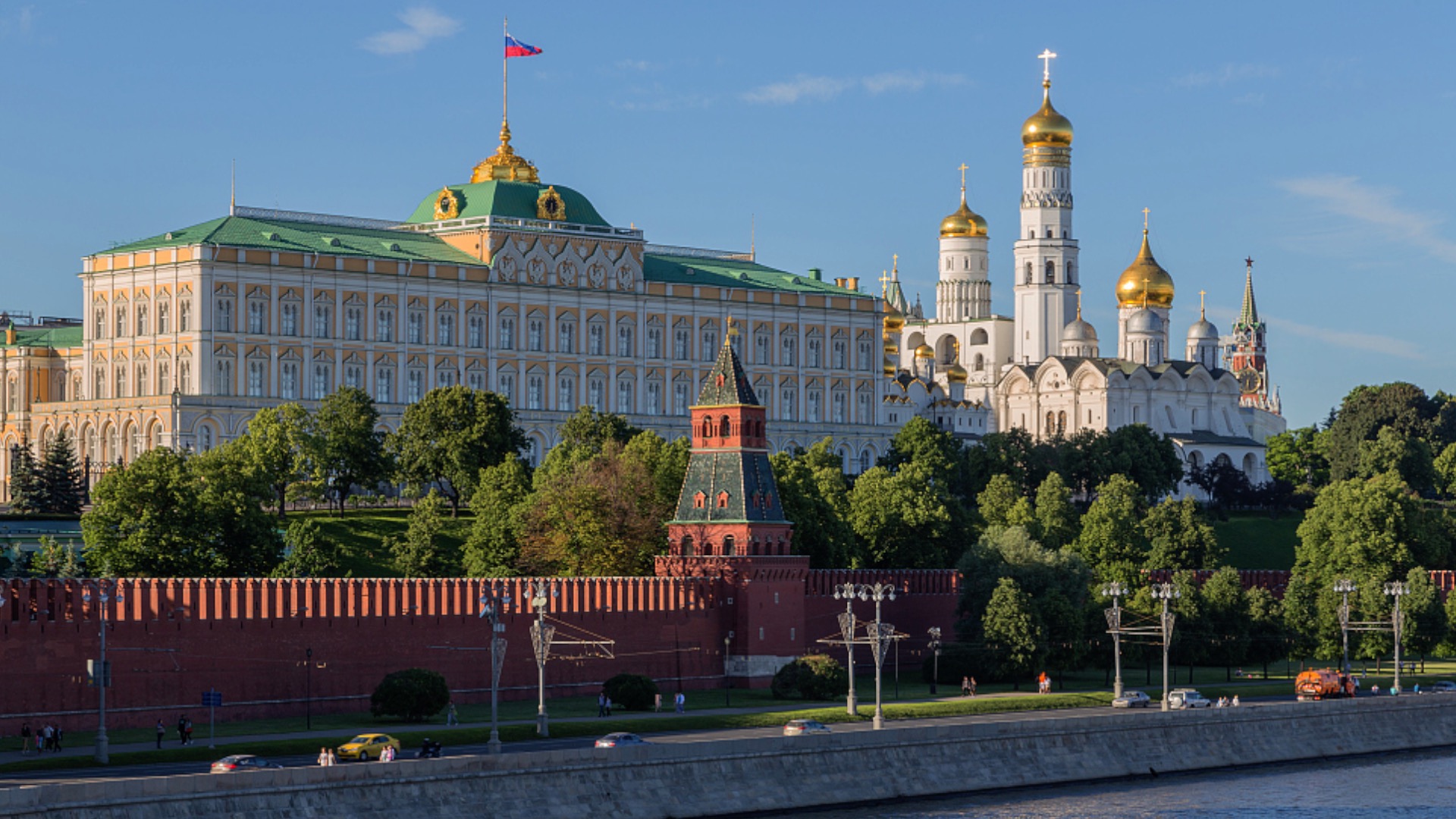 The Russian Foreign Ministry has announced that 63 Japanese citizens, including top officials like Prime Minister Fumio Kishida, have been "indefinitely" banned from entering Russia. The decision comes after Japan imposed sanctions against Russian President Vladimir Putin and other political and business leaders over the military operation in Ukraine.