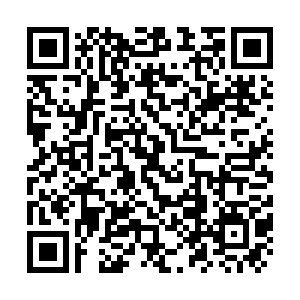 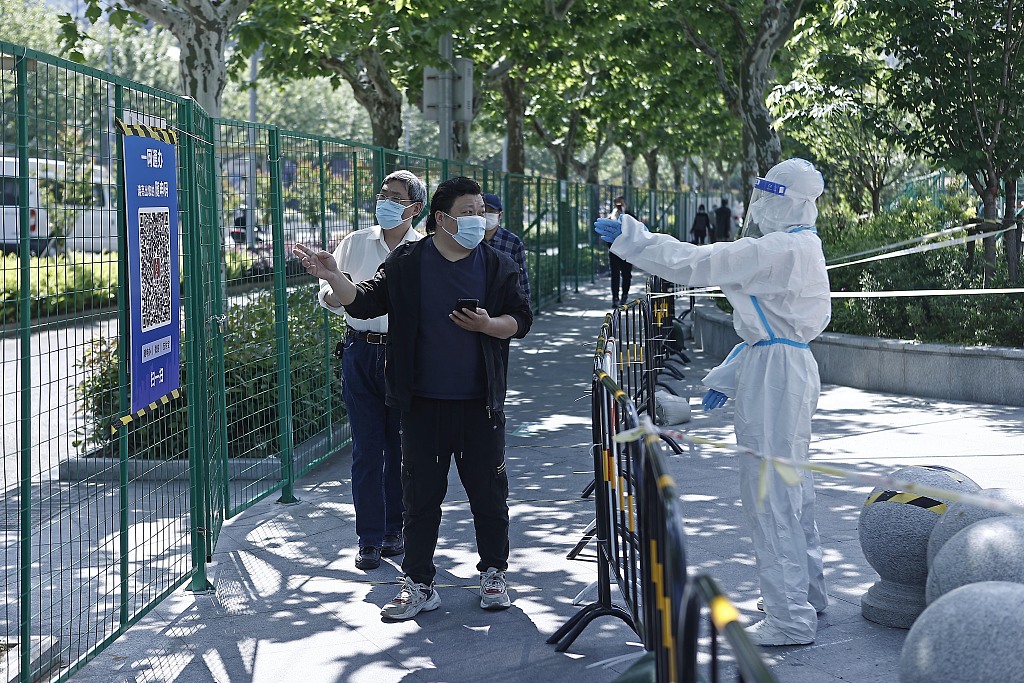 Of the newly confirmed cases, 185 had previously been reported as asymptomatic carriers.

The city also logged 13 COVID-related deaths on Wednesday, according to the commission. The oldest among the deceased was 100 years old, and their average age was 82.77. All 13 patients had severe underlying diseases.

A total of 1,739 patients in Shanghai were discharged from hospitals after recovery on Wednesday, said the commission.

The Chinese mainland on Wednesday reported 360 locally transmitted confirmed COVID-19 cases, according to the National Health Commission's report Thursday. Apart from Shanghai, 12 other provincial-level regions on the mainland saw new local COVID-19 cases, including 42 in Beijing and 14 in Henan.

Following the recovery of 2,215 COVID-19 patients on Wednesday, there were 12,755 confirmed COVID-19 cases undergoing treatment in hospitals across the Chinese mainland.