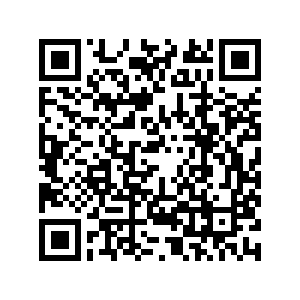 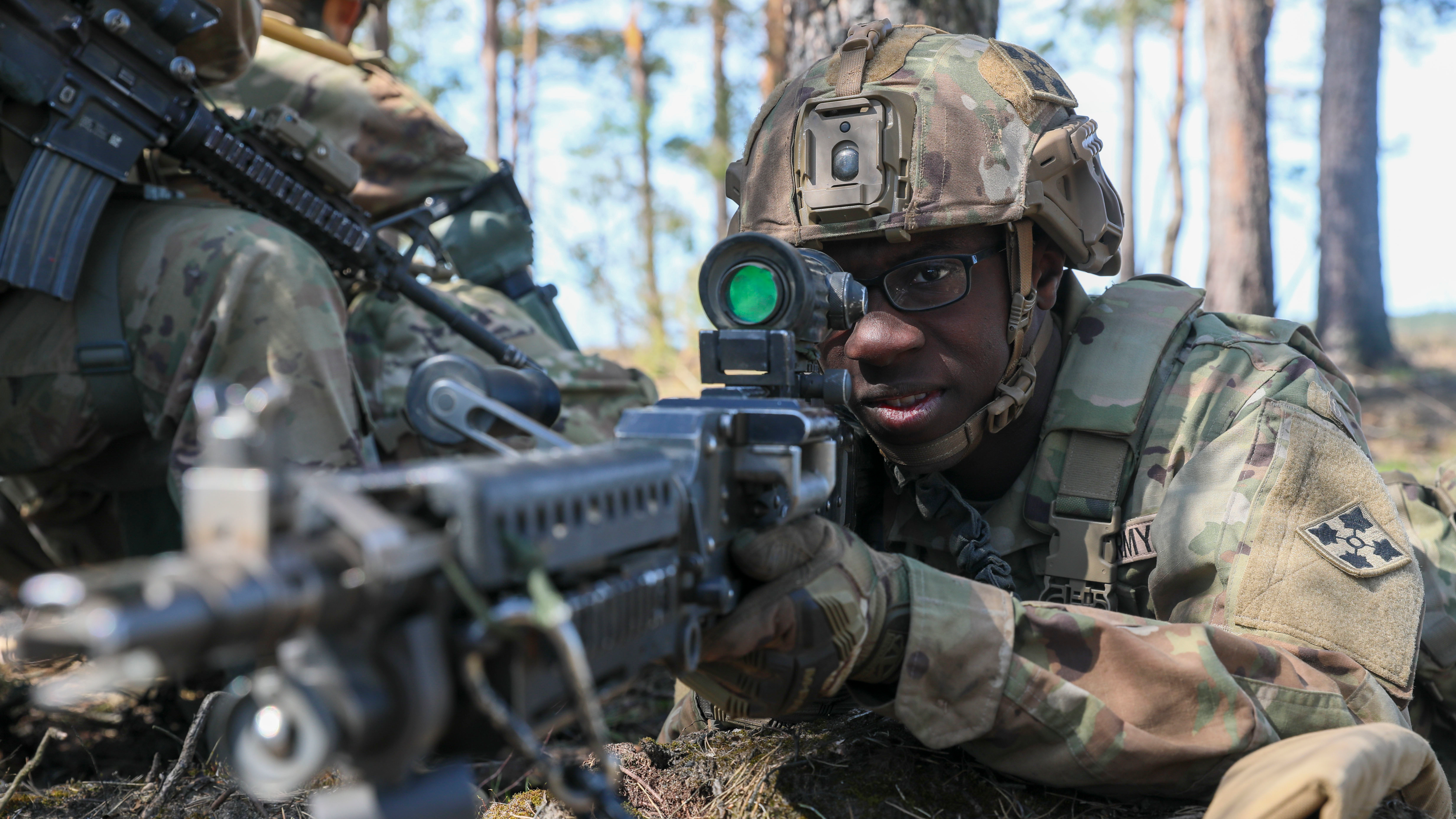 The U.S. is ramping up its training program to aid Ukrainian troops to get familiarized with American-supplied weapons, the country's Department of Defense told reporters on Wednesday.

"The goal of training is to get the Ukrainians back into the fight as quickly as possible and with the proficiency they need to operate weapons platforms that are being rushed into their hands by the U.S. and partner nations," said U.S. Army Lieutenant Colonel Jeremy "Todd" Hopkins, also the deputy commander of the 53rd Infantry Brigade Combat Team.

In fact, the U.S. has trained as many as 23,000 Ukrainian service members at the Yavoriv Combat Training Center in the Lviv region of western Ukraine since 2015, U.S.' Brigadier General Joseph Hilbert, who's also the commander of the 7th Army Training Command at the center, revealed.

The U.S. had to relocate the training program to Germany when the Russian-Ukrainian conflict began in February and has continued to train the forces on a variety of U.S. and NATO weaponry.

"The biggest mistake that the Russians made was giving us eight years to prepare for this," Hopkins added.