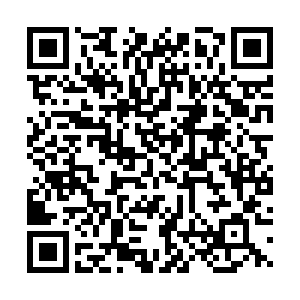 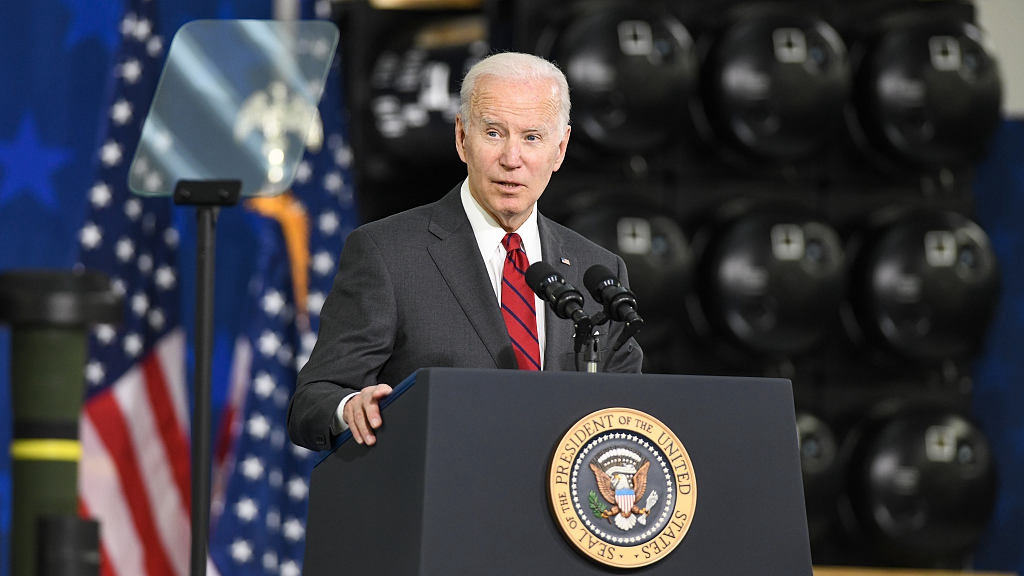 U.S. President Joe Biden speaks to employees at Lockheed Martin, a facility which manufactures weapon systems such as Javelin anti-tank missiles in Troy, Alabama, the U.S., May 3, 2022. /CFP

U.S. President Joe Biden speaks to employees at Lockheed Martin, a facility which manufactures weapon systems such as Javelin anti-tank missiles in Troy, Alabama, the U.S., May 3, 2022. /CFP

U.S. President Joe Biden will not place America's military forces on the ground in Ukraine, where a military fight against Russia continues in its third month. He also will not support any kind of no-flight zone over Ukraine; such an action would escalate the already dangerous conflict. But make no mistake; the President is not acting as a neutral and harmless observer.

He wants to see Kyiv succeed, primarily since that would weaken Russian President Vladimir Putin. But the U.S. President also wants the military-industrial complex to grab more profits. Accordingly, he's providing billions of U.S. dollars in weapons purchased by the American taxpayers to the Ukrainians. Consequently, the military-industrial complex would emerge as the primary beneficiary of his largesse.

A few days ago, President Biden toured a Lockheed Martin facility in Alabama. The selected location was not some randomly chosen place. In 2019, Lockheed Martin held contracts with Washington totaling $1.36 billion. And this week alone, the parties agreed to a $224 million deal that grants the corporation the right to retrofit a rocket system.

While in Alabama, President Biden reminded Congress that he wanted that body to fast track his proposed $33 billion in military aid to Ukraine. "I urge the Congress to pass this funding quickly to help Ukraine continue to succeed against Russian aggression, just as they did when they won the battle of Kyiv and to make sure the United States and our allies can replenish our own stock of weapons to replace what we've sent to Ukraine," he said.

Biden told the truth in one of his rare moments of speaking accurately and transparent. He sees the perfect opportunity for America to put its current military hardware to use so that even more such hardware can be produced by corporations such as Lockheed Martin and purchased by America's government. It is a bizarre win-win situation since those new munitions will be used somewhere around the world and likely sooner rather than later. The military-industrial complex must be continuously fed.

Democratic members of Congress are dutifully supporting the President's call. And by extension they are also endorsing more taxpayer dollars get handed over to the military-industrial complex. As just one example, consider what the Chairman of the House Armed Services Committee Adam Smith told Defense News: "When it comes to munitions – missiles and drones – we need to figure out how to make more of them more quickly. And we've got to work with our industrial base both here in the U.S. and internationally to figure out how to do that."

"Replenish our own stock of weapons" and "make more of them quickly." Is there any doubt that one reason the U.S. remains so willing to extend the war and the humanitarian crisis in Ukraine is because one of its biggest benefactors will be on the receiving end of contracts totaling billions and billions of dollars?

One item that Ukrainian President Volodymyr Zelenskyy eagerly wants in his military's hands are javelin anti-tank missiles, and the U.S. has already shipped more than 5,000 of them. Why are they so popular?

According to CNBC, "the Javelin, a 'fire-and-forget' anti-tank weapon system, is designed to hit targets nearly three miles away and can be launched from the shoulder. Throughout the conflict, Ukrainian forces have used the Javelin system to strike Russian tanks and artillery." 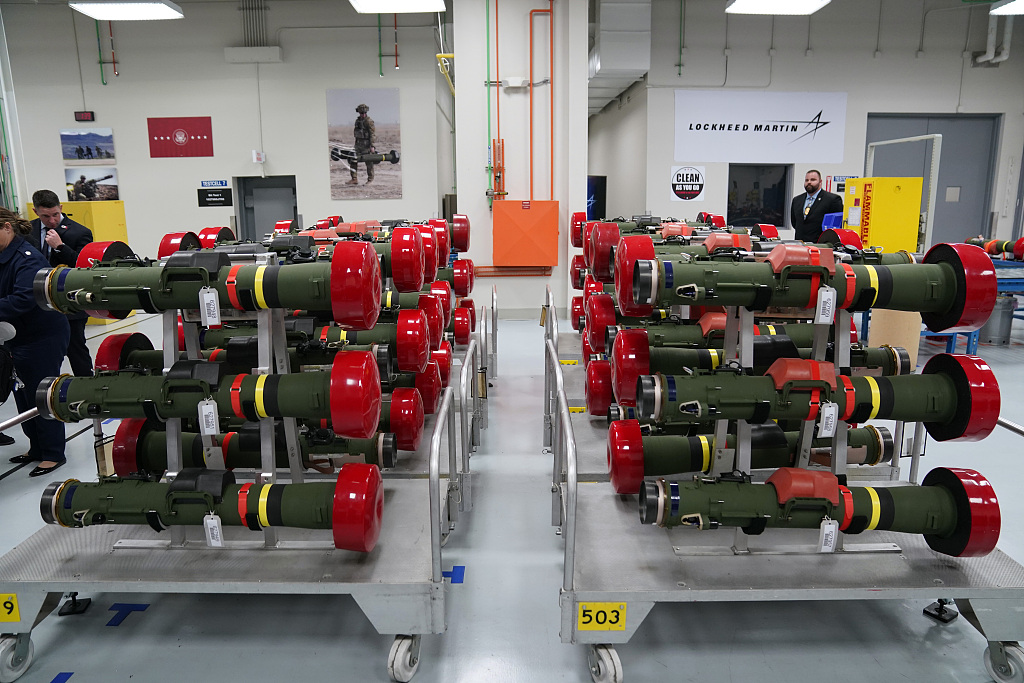 The Center for Strategic and International Studies suggests that the U.S. has likely shipped one-third of its supply to the Ukrainians, who admire "the most sophisticated, capable, and expensive weapon out of the wide range of anti-tank munitions that NATO and other countries are providing" for them.

And while legitimate questions remain about just how quickly corporations such as Lockheed Martin can replace these "sophisticated" weapons, no one within the political elite seems all that interested in how supply chain and other issues might slow down America's efforts to restore what it is basically giving away.

By now, you are familiar with the U.S. narrative about the Russia-Ukraine war. The New York Times summarized that narrative well when it stated "Russia has inflicted death and destruction across Ukraine." Of course, that narrative refuses to accept that the U.S. and its North Atlantic Treaty Organization (NATO) allies continue to bolster Ukraine's military and therefore they are aiding in the bloodshed. They are also making the humanitarian crisis even worse.

Imagine how different the situation in Ukraine would be if NATO had made clear in recent years that it would never grant Ukraine membership, and if Ukraine had acknowledged that it would remain independent in any skirmish between NATO and Russia. The short answer: Neither you nor I would be talking about a war that is about to reach 70 days in duration already.