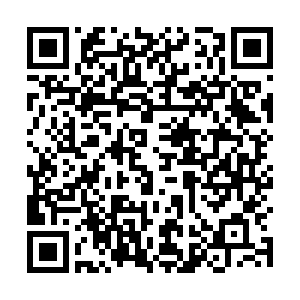 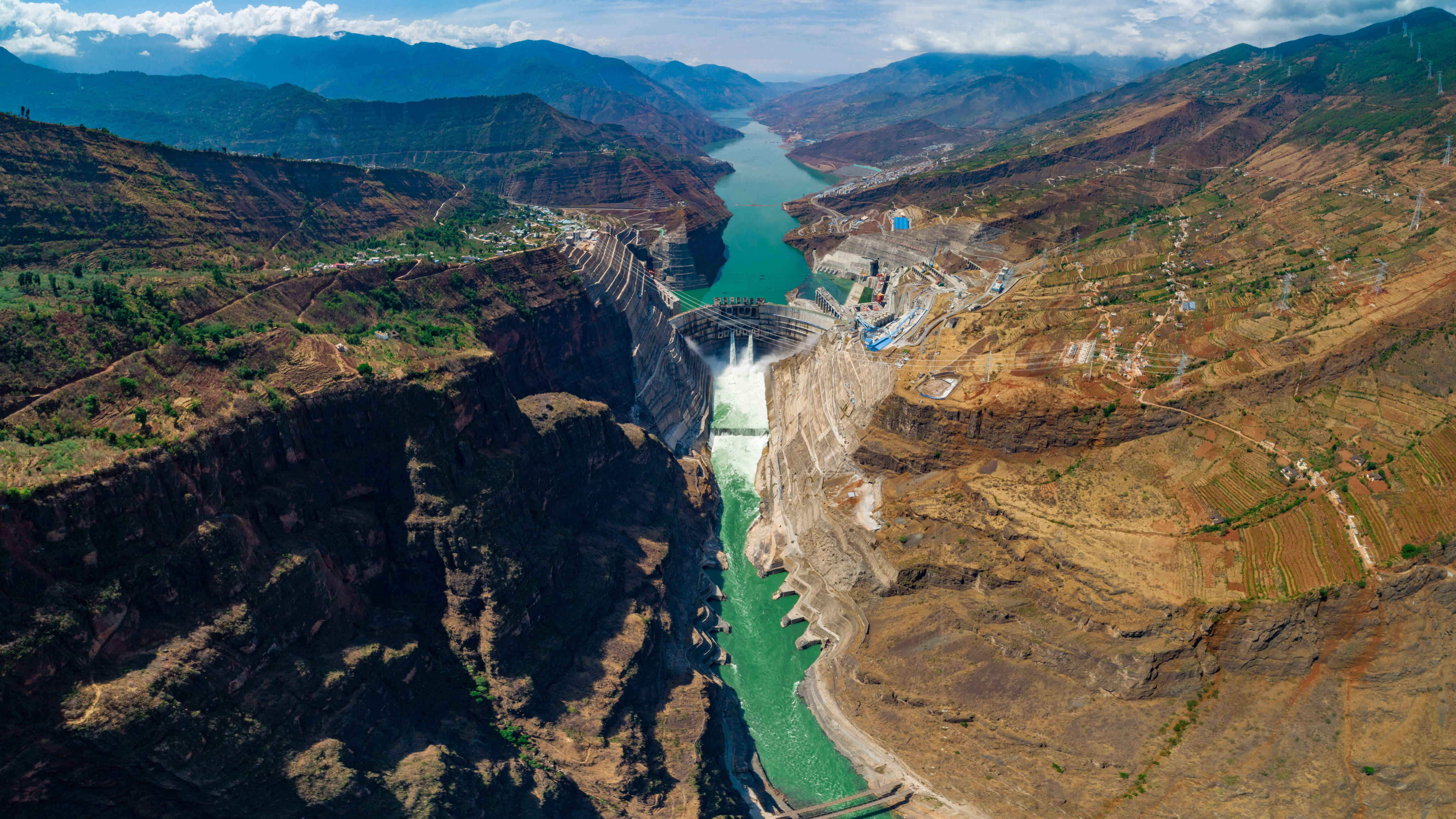 An aerial view of Baihetan Hydropower Station over the Jinsha River, which runs through the provinces of Sichuan and Yunnan in southwestern China, May 5, 2022. /CMG

An aerial view of Baihetan Hydropower Station over the Jinsha River, which runs through the provinces of Sichuan and Yunnan in southwestern China, May 5, 2022. /CMG

As of May 5, China's Baihetan Hydropower Station generated over 10 billion kilowatt-hours (kWh) of clean electricity, according to China Media Group (CMG). The amount is equivalent to electricity produced by 3.06 million tonnes of standard coal and offsets carbon dioxide emissions by 8.38 million tonnes.

Erected on the Jinsha River, the upper reaches of the Yangtze River, that runs through Sichuan and Yunnan provinces in southwestern China, the plant is a 16 gigawatt (GW) hydroelectric facility, the world's second-largest power station after the 22.5GW Three Gorges Dam.

The station can generate 62 billion kWh of electricity a year, enough to power all of Sichuan's capital city Chengdu back in 2018.

The mega-project is equipped with 16 of the world's largest hydropower generating units perched along the banks of the Jinsha River, each with an installed capacity of 1 million kilowatts. 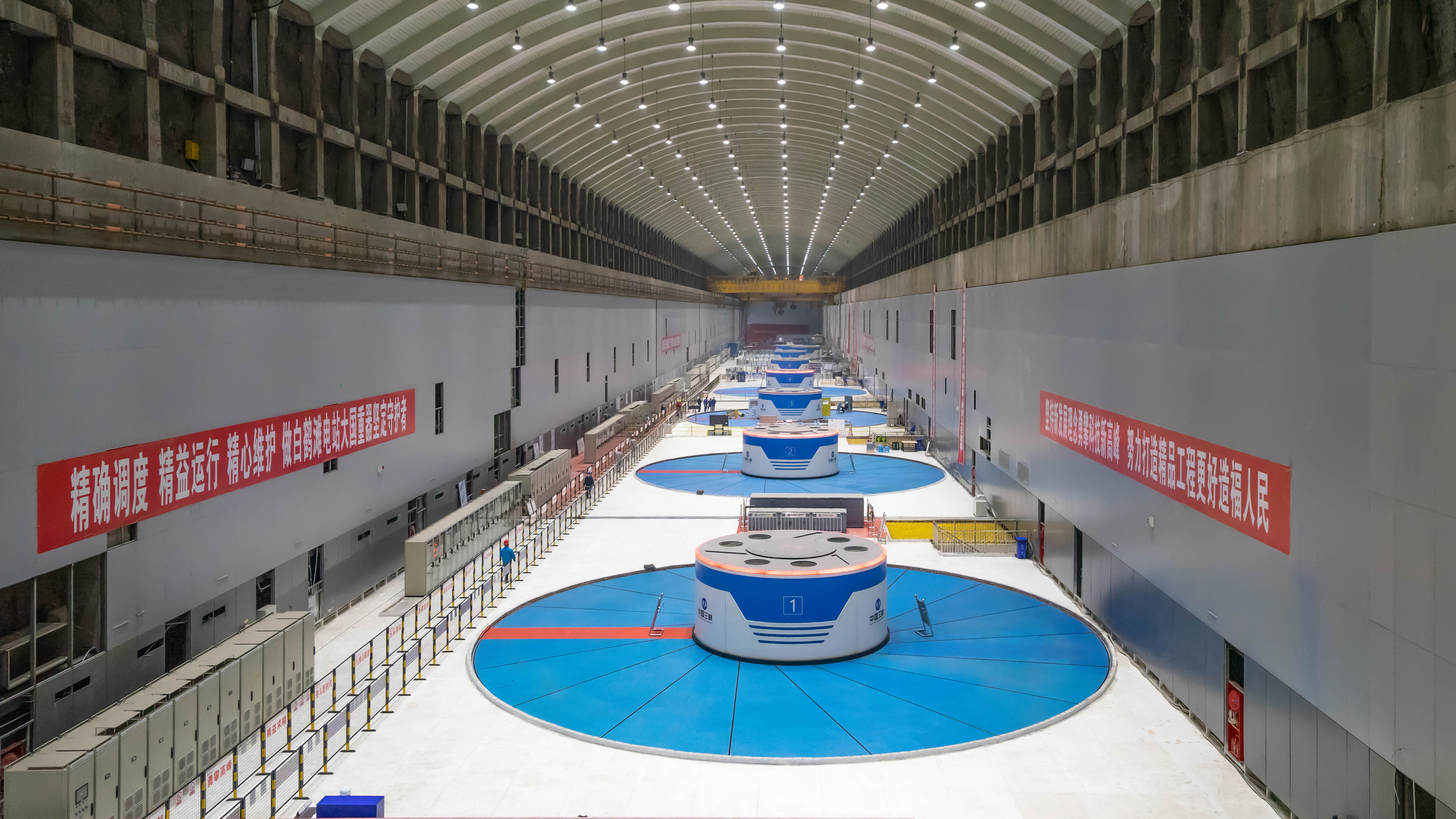 Baihetan Hydropower Station went into operation in June 2021 with the commissioning of the first two China-designed turbines. The third and fourth units were operational a month later. The project had generated 25.6 billion kWh of electricity as of May 5, 2022.

With the last two units entering the final assembly stage, the project is expected to be completed by July this year.

Along with other power stations nearby, it helps form the world's largest new energy corridor. The other projects along the Jinsha River, the 13.86GW Xiluodu Station, the 10.2GW Wudongde Station and the 6.4GW Xiangjiaba Station, bring the total capacity to more than twice the Three Gorges'.

Baihetan is also part of China's "East Powered by the West" project – an effort to transfer the power generated in western regions to the east.