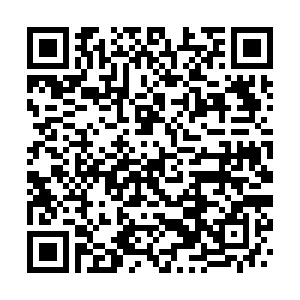 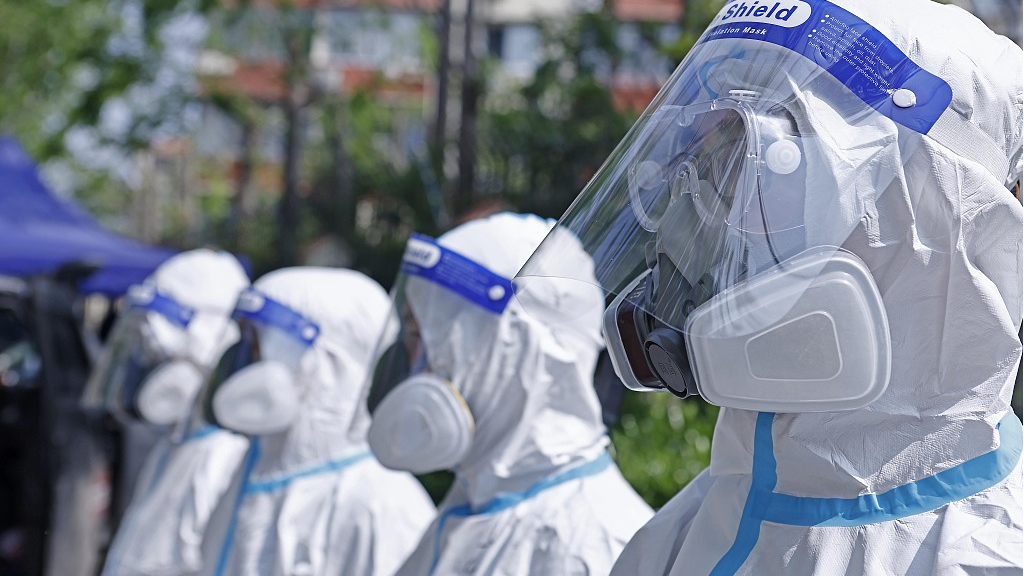 An emergency response team in Shanghai's Pudong New Area gets ready to head to a community, Shanghai, China, April 21, 2022. /CFP

An emergency response team in Shanghai's Pudong New Area gets ready to head to a community, Shanghai, China, April 21, 2022. /CFP

Chinese President Xi Jinping on Thursday stressed that epidemic prevention and control is at a critical stage and called for efforts to adhere to the dynamic zero-COVID policy.

President Xi, also general secretary of the Communist Party of China (CPC) Central Committee, made the remarks while presiding over a meeting of the Standing Committee of the Political Bureau of the CPC Central Committee, at which the COVID-19 epidemic situation was analyzed.

Since the outbreak of the COVID-19 pandemic, China has made great achievements in epidemic prevention and control by adhering to strategies such as putting people first, the dynamic zero-COVID policy and defense against external input and internal rebound of cases, according to a statement released after the meeting.

It underlined that since March this year, the country has withstood the most challenging COVID-19 control test since the battle of Wuhan, a central Chinese city that was once the epicenter of the coronavirus outbreak.

Facts prove that China's prevention and control measures are scientific and effective, the statement emphasized.

China will win the anti-COVID war in Shanghai with time-tested epidemic control policy, it added.

Nearly 9,000 nucleic acid testing sites had been set up in Shanghai as of Wednesday evening and over 4,500 of them have opened for service and the rest will open in accordance with the situation and work resumption requirements, according to the Shanghai Municipal Development and Reform Commission.

Noting that at present, the global pandemic is still at a high level, the virus is still mutating and there is still great uncertainty about the development of the virus, continuous efforts in containment were called for at the meeting.

It was pointed out that China is a country with a large population, also a large elderly population, the country's regional development is uneven, and the total medical resources are insufficient.

Hasty and premature relaxation of the containment measures is bound to lead to large-scale infection, severe illness and death, and economic and social development as well as people's safety and health will be seriously affected, it was stressed at the meeting.

Greater efforts ought to be made in adhering to the dynamic zero-COVID policy so as to firmly consolidate the hard-won achievements in epidemic prevention and control, it was noted.

Officials were urged to strengthen capacity building to deal with clusters of cases in some domestic areas and get all the manpower and materials ready for prevention and control work.