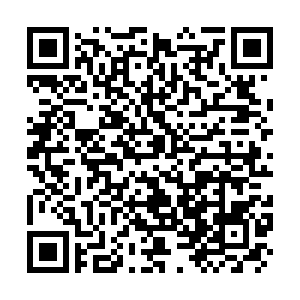 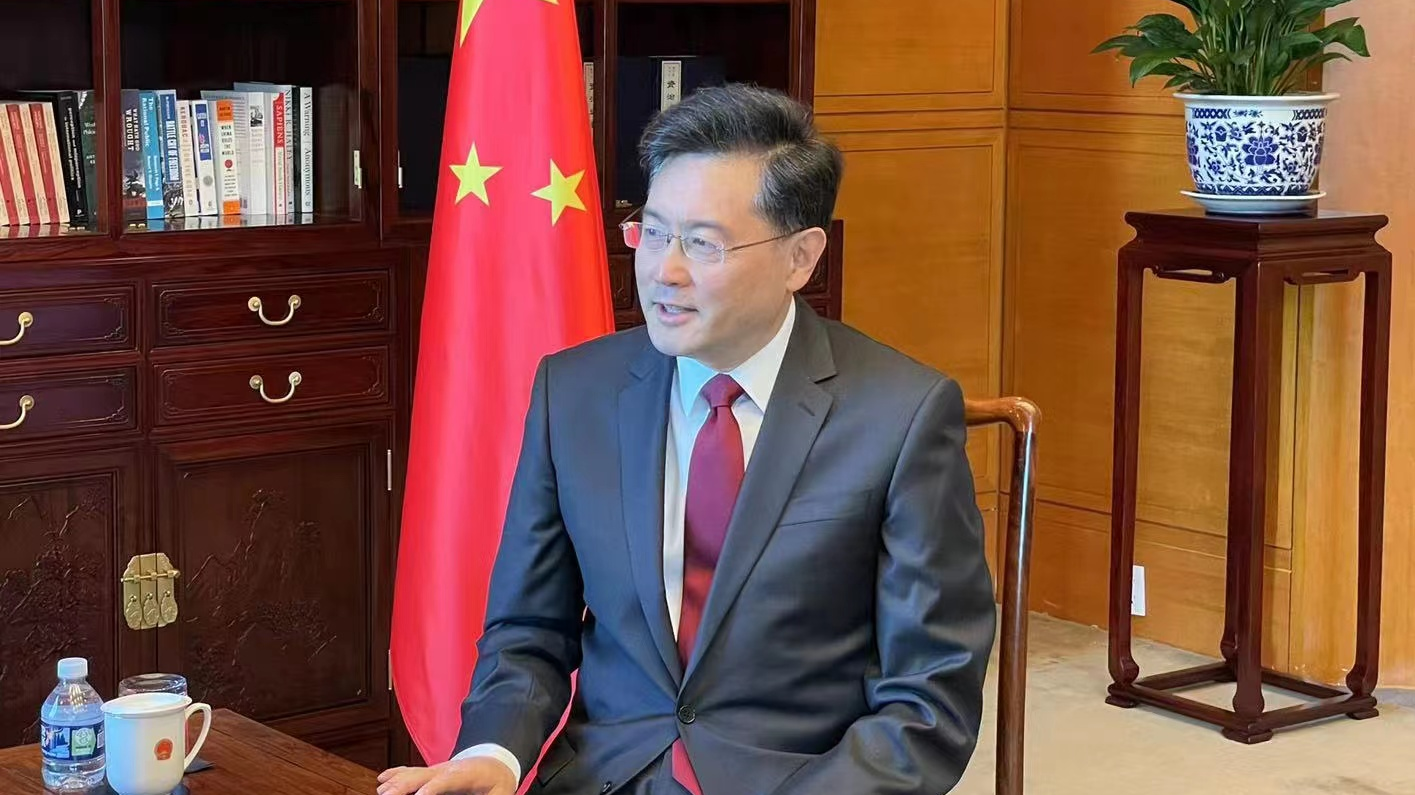 China and the United States, the world's two biggest economies, need to collaborate and take a leading role to facilitate a quick recovery in the world economy, Chinese Ambassador to the U.S. Qin Gang said in a recent interview with Forbes magazine.

"Looking around, we have COVID rampant in the world, and we have the Ukraine crisis in Europe. They have caused great difficulties to the world economy, and more countries are suffering from energy and food shortages. Global supply chains are being disrupted badly," he said.

"Our trade and business relations have made remarkable achievements, benefiting the two countries and benefiting the world," Qin said. He added many of the "uncertainties and instabilities" surrounding China-U.S. business and trade relations these years come from the U.S. side.

U.S. foreign direct investment in China has approached $100 billion, while China's non-financial direct investment in the U.S. has surpassed $70 billion. More than 70,000 American companies are investing in China, and 97 percent of them are making profits, according to Qin.

"The United States should stop politicizing our business cooperation and stop using trade as a tool so that we could provide more stability and predictability to investors. Because if this situation goes from bad to worse, it is in nobody's interest," he said.

Speaking of the additional tariffs on Chinese imports imposed during the Trump administration, Qin said the move hadn't reduced the U.S. trade deficit.

"On the contrary, it brings more costs to American companies and American consumers," he said. "I think it's time for the U.S. administration to reconsider and to cancel it as early as possible.

"If the U.S. side still wants to continue, I don't know if they are prepared for more losses. If they will continue, we have to live up to it."