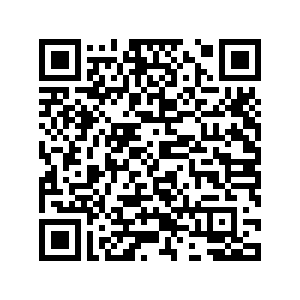 Seven soldiers and four back-up troops have been killed in two ambushes in Burkina Faso's troubled north, the army said.

The first attack near the town of Solle on Thursday led to the deaths of two soldiers and four civilians helping the army, while five paramilitary troops perished in another raid the same day at Ouanobe, the army said in a statement received Friday.