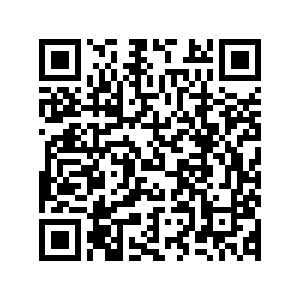 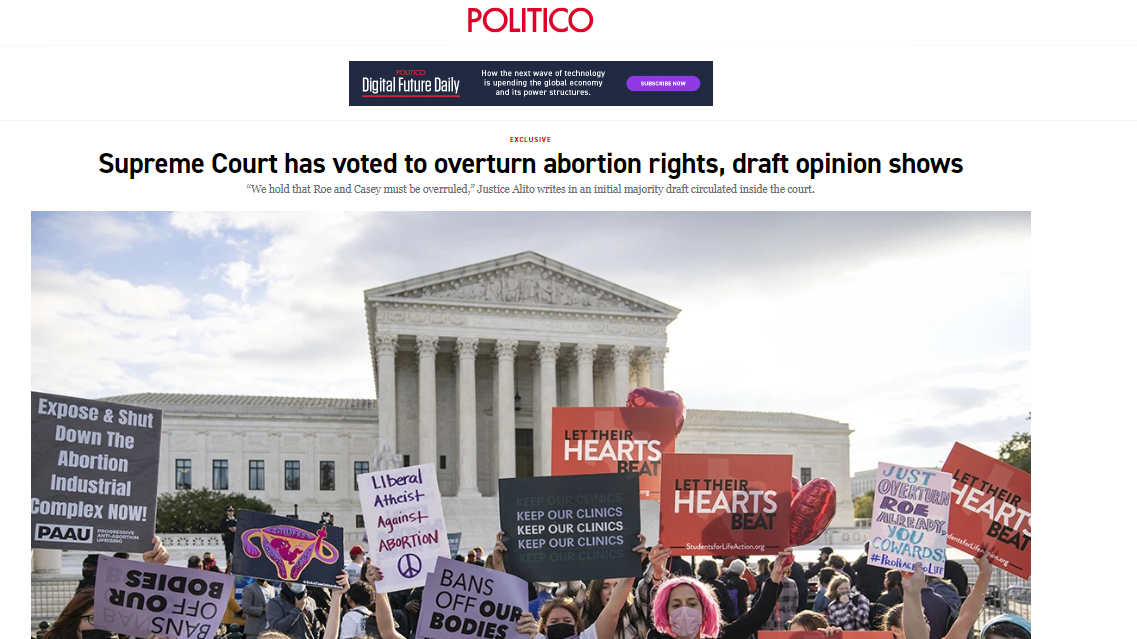 A screenshot of the Politico

A screenshot of the Politico

Editor's note: Aziz Huq, Professor of Law at the University of Chicago, is author of "The Collapse of Constitutional Remedies (Oxford University Press, 2021)." The article reflects the author's opinions and not necessarily those of CGTN.

For the first time in American history, an insider at the U.S. Supreme Court has deliberately disclosed a draft opinion in a high profile case with the apparent intent of altering either the Court's deliberations, or the public's reactions to the putative decision.

The contents of the draft – which would overrule the landmark 1973 Roe v. Wade decision establishing a constitutional right to abortion – are momentous and dismaying. But how the newspaper Politico obtained the draft also matters. It bodes worse for the Court, as an institution, if the leaker was a justice, rather than a young law clerk, and it would be even more worrying if the leaker was a conservative rather than a liberal.

Commentators have rushed to speculate about the source of Politico's scoop. Since draft opinions originate in the Court, and are closely guarded, it is very unlikely that an outsider could have accidently stumbled upon one. Nor would a secretary or aide – long-term employees whose careers depend on their loyalty to the Court – likely have made an unauthorized disclosure. This means that the leak was most likely executed or enabled by a law clerk (top young law graduates who serve for one year only at the start of their career) or a justice.

The difference between clerks and justices matters, because there are no plausible accountability mechanisms if the leaker was a justice. After all, no federal statute directly mandates secrecy for draft opinions, so criminal liability is only a remote possibility. The Code of Conduct for Judicial Employees does explicitly mention a federal criminal statute prohibiting theft of any "thing of value of the United States." But whether this covers a draft opinion is at best unsettled. A criminal prosecution would face an uphill road.

The more likely mechanism of individual accountability is noncriminal – but is available only for clerks, not justices. If the leaker was a clerk, they likely breached the federal courts' code of conduct and could be fired. Past experience suggests they will be excoriated and suffer enduring professional consequences. Then again, if Twitter is any guide, plenty of liberals and conservatives nowadays appear ready to welcome and shelter one of their own.

Remarkably, if a justice leaked the draft, there is no ethics infraction, because the Supreme Court exempts its members from the judiciary's code of conduct. Nothing short of impeachment holds a justice in check. But in America's hyperpolarized political environment, it is hard to imagine either Republicans or Democrats allowing one of their judicial allies to be thrown overboard.

Just as the leak becomes more troubling if a justice rather than a clerk was its source, so it becomes more worrisome if the leaker was aligned with the Court's conservative wing. This is certainly not because different standards apply according to ideology, but rather because the leaker's ideological affinity changes the implications of the leak for the Court's future.

Imagine first that the leaker is aligned with the Court's liberal wing. Their logic is hard to figure out. Most likely, the leaker thought that disclosing the draft would bring thousands of protesters to the streets, causing the majority to back down. But, aside from being unethical, this would be wishful thinking. 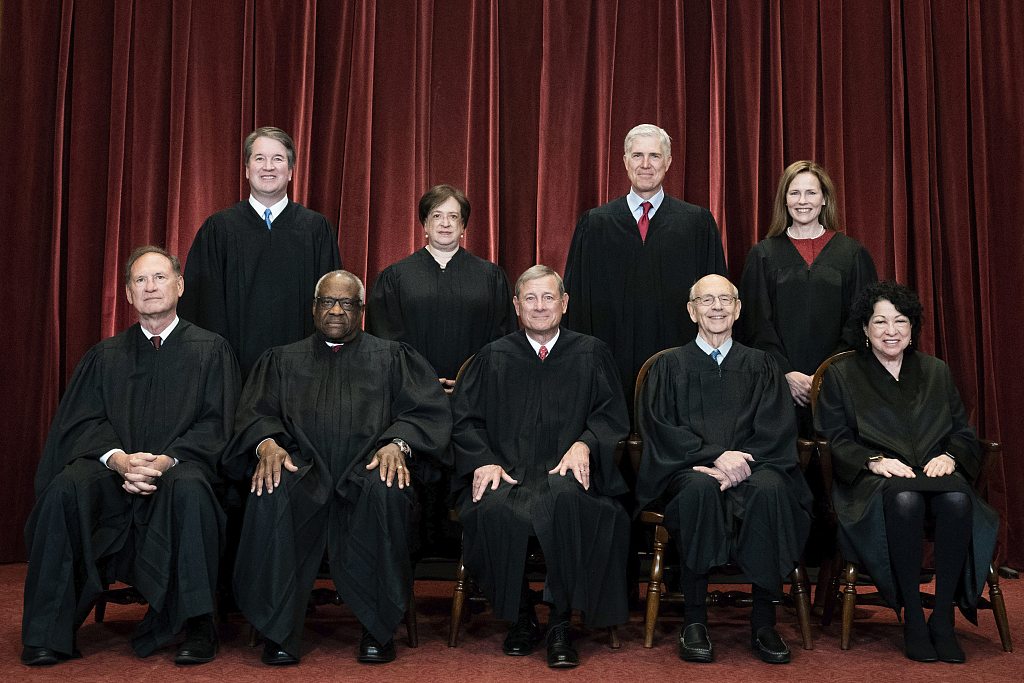 As the political scientist Robert Dahl pointed out, the Court responds to the politics of elites, not the politics of the street. In the elite circles of Justice Samuel Alito (the author of the draft opinion) and his colleagues, being seen as standing up to "woke" protesters is more likely a badge of pride than a stain of dishonor.

Now imagine the incentives of a conservative leaker. It is striking that the leaked draft is three months old. Why release an old, potentially superseded draft even if (as the Politico report suggested) it might still command a majority of the Court? One obvious answer is the leaker's goal was to prevent one of the justices in the majority from defecting.

Some news reports have suggested that Chief Justice John Roberts has drafted a narrower opinion – yet another leak! – upholding Mississippi's anti-abortion law without overruling Roe. A conservative source might have thought that a leak could embarrass a wobbling member of Alito's coalition into standing firm. To be seen to defect after having joined Alito's draft would invite sharp scorn – a stain of dishonor – in the conservative circles in which most of those judges move.

Of course, we don't know the facts of the matter. But a hypothetical conservative leaker would at least be acting with a decent chance of success and little fear of consequences. In contrast, revelation of a liberal leaker would be an indication not of the way power works at the Court but merely of what people who are out of power and panicking can do. It would tell us only that there was a single individual who may have been foolish enough to believe the Court could be swayed by chanting on the streets.

Revelation of a conservative leak would also demonstrate that at least some among the Court's dominant faction are more wedded to the conservative movement's ideological goals than they are to America's political institutions. It would show that some of that faction is willing to jettison ethical norms, court criminal liability, and use shame to corral their wavering peers – even though they have a solid majority of the Court and little to fear by way of political reprisal. Most worryingly of all, if they succeed, the temptation to step outside the law to supplement their power will only grow.

In the worst-case scenario, the investigation Roberts has ordered reveals that the leaker is a conservative justice. That would mark a truly destabilizing leap into the unknown, because it would suggest that one justice, unchecked by any accountability mechanism, believes it is acceptable to exploit the Court's loose ethics regulation to keep their ideological movement united and on top. Now imagine such a justice weighing election-related disputes that come to the Court in 2022, 2024, and beyond. If members value their ideology more highly than the Court as an institution, then American democracy really is in serious jeopardy.