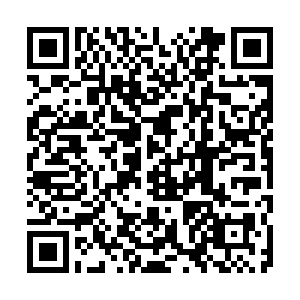 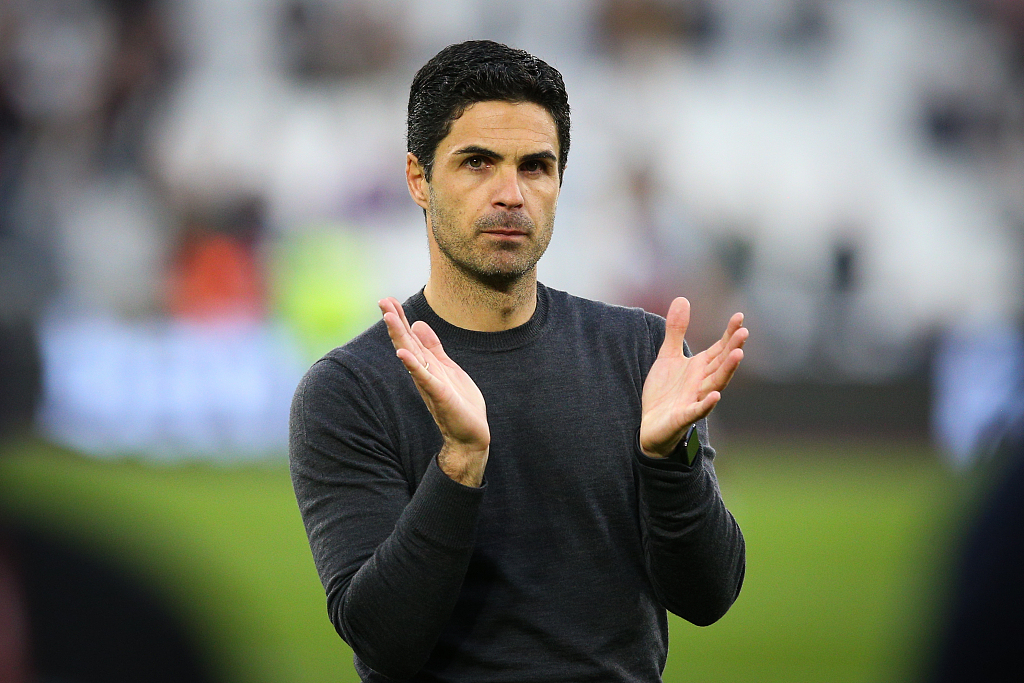 "I'm excited, grateful and really, really happy today," Arteta said after inking the deal that will allow him to manage the club until the end of the 2024-25 season. He took over Arsenal from Unai Emery in December 2019 and led "The Gunners" to win the FA Cup that season.

With four games to go in the ongoing 2021-22 Premier League season, Arsenal rank fourth on the standings with 63 points. They are in the UEFA Champions League qualification zone, three points behind the third-placed Chelsea two points ahead of fifth-placed Tottenham Hotspur.

Arsenal are very hopeful of securing Champions League qualification this season. The last time they did so was in the 2015-16 season, the third-to-last season under Arsene Wenger. 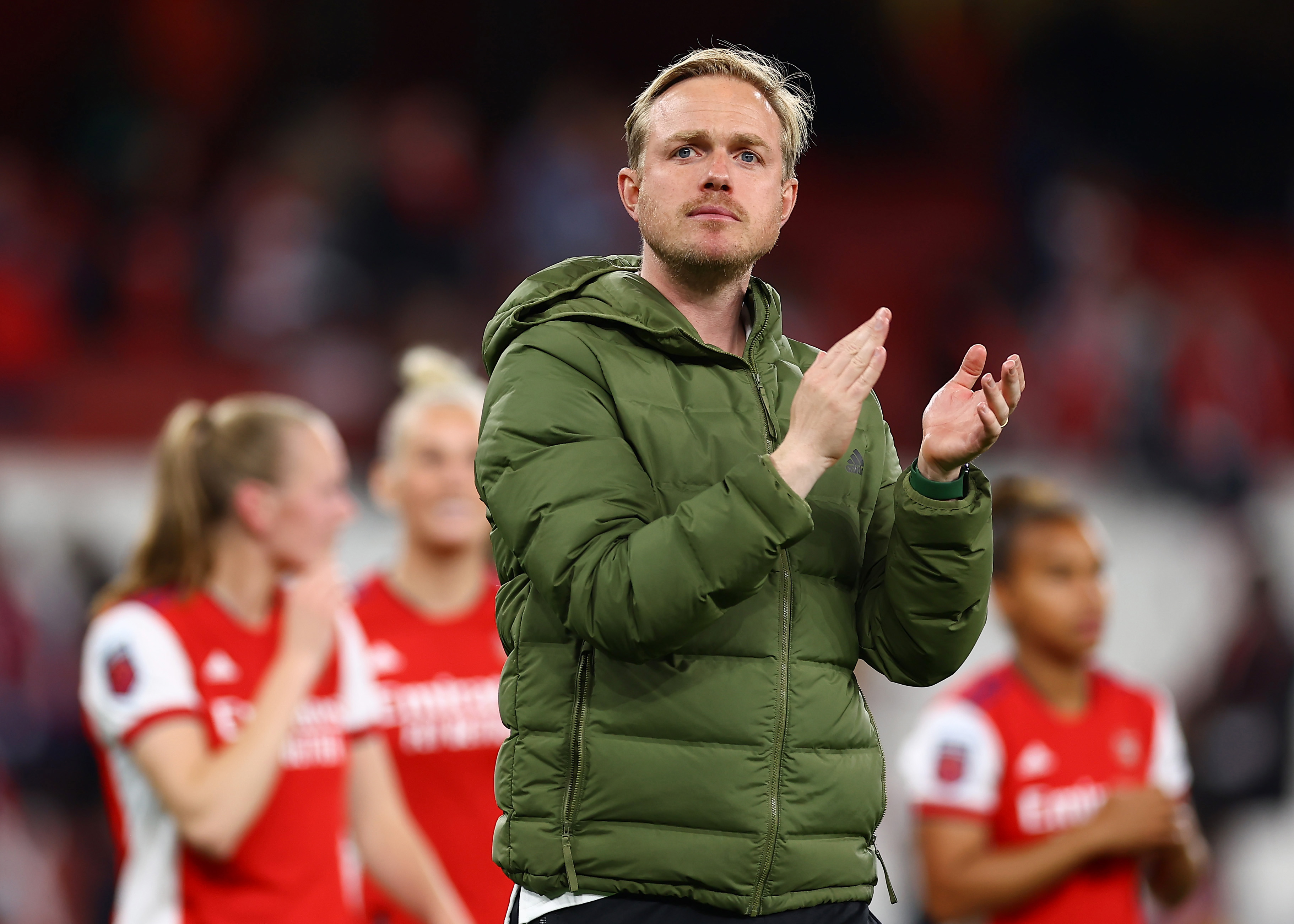 "We want to take the club to the next level and to compete really with the top teams. In order to do that, we have to be playing in the Champions League. We have to be able to evolve the team, improve our players, improve all departments, generate even more connection with our fans, improve the atmosphere at the Emirates, be able to recruit top, top talent and the best people for this club to drive this project to that level," Arteta said.

Jonas Eidevall, manager of the Arsenal Women Football Club, also signed a contract extension to keep him until 2024. The team are currently one point behind Chelsea in the table with a game to go.

"It's great," Eidevall said. "It allows me to continue to work for a club that I love so much and be around people that I really, really like, and to be able to achieve things together, so I’m really looking forward to that."

"My father and I are delighted to have extended both Mikel's and Jonas' contracts," Josh Kroenke, heir to Arsenal owners Kroenke Sports & Entertainment, said in a statement. "It provides stability and clarity for the future and helps us all move forward together effectively."