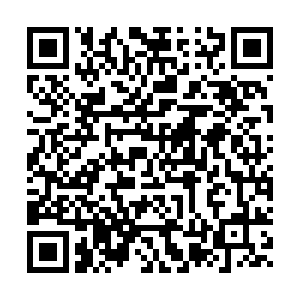 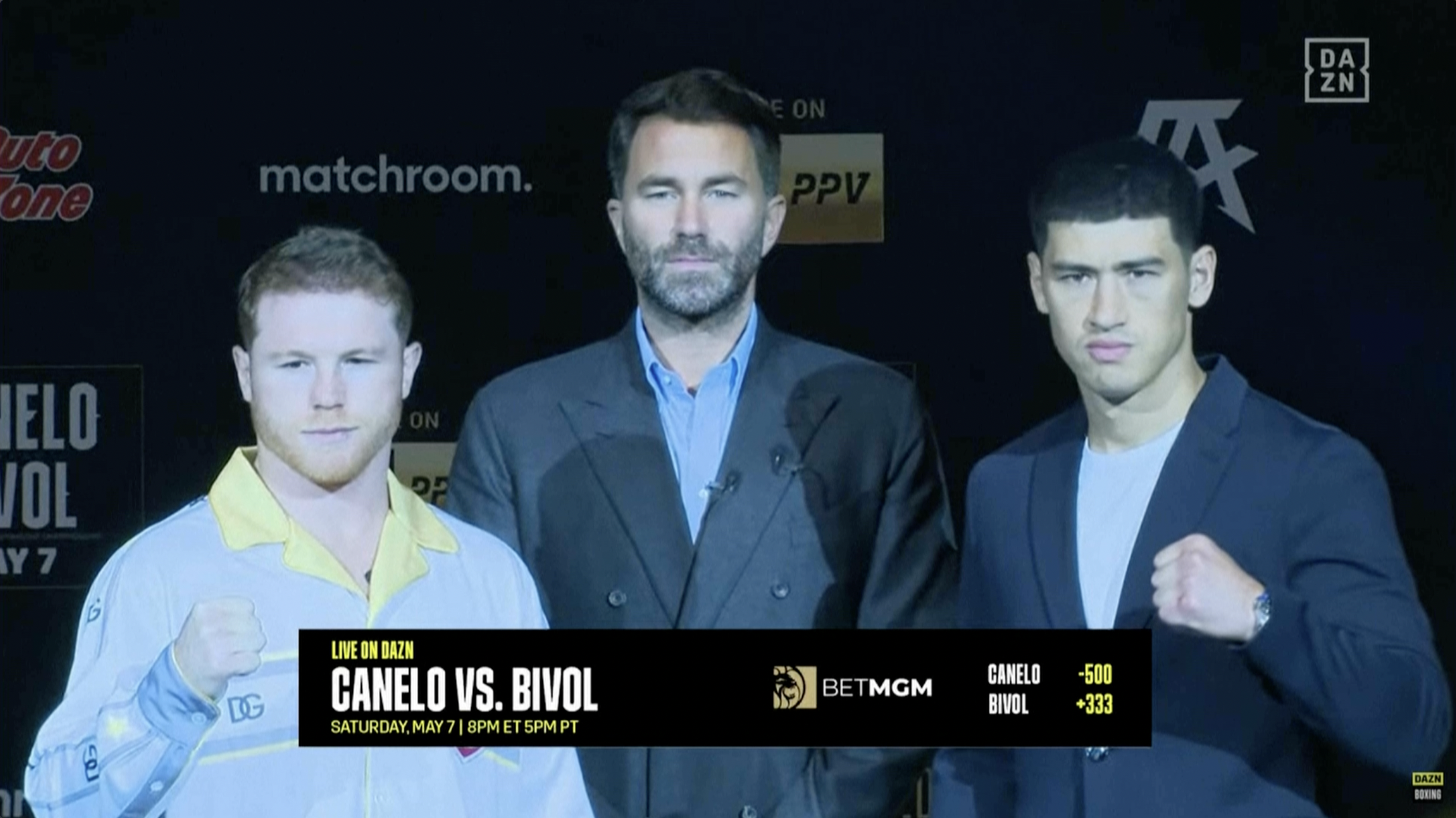 The world's No. 1 boxer Canelo Alvarez says he's ready to challenge himself by stepping up a division this weekend, when he'll look to pry the WBA light-heavyweight belt from Dmitry Bivol in Las Vegas.

Should Alvarez win, it will only add to a legacy that has seen the 31-year-old relentlessly seek out title opportunities from the middleweight limit of 160-pounds, through super middleweight (168-pounds), and beyond to 175-pounds in the last four years alone.

In the years since, Alvarez has forged a career in which he's run a gauntlet that has included some of the biggest and greatest names in the entire sport.

Victory this weekend would be only his second victory in the light heavyweight class, and it would come against one of the most skilled boxers in the division.

Bivol is unbeaten after 19 pro bouts and enters the ring this weekend having taken far less damage than the battle-worn Kovalev, the only other fighter Alvarez defeated at 175-pounds.