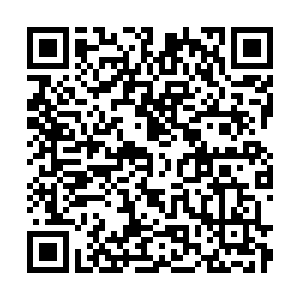 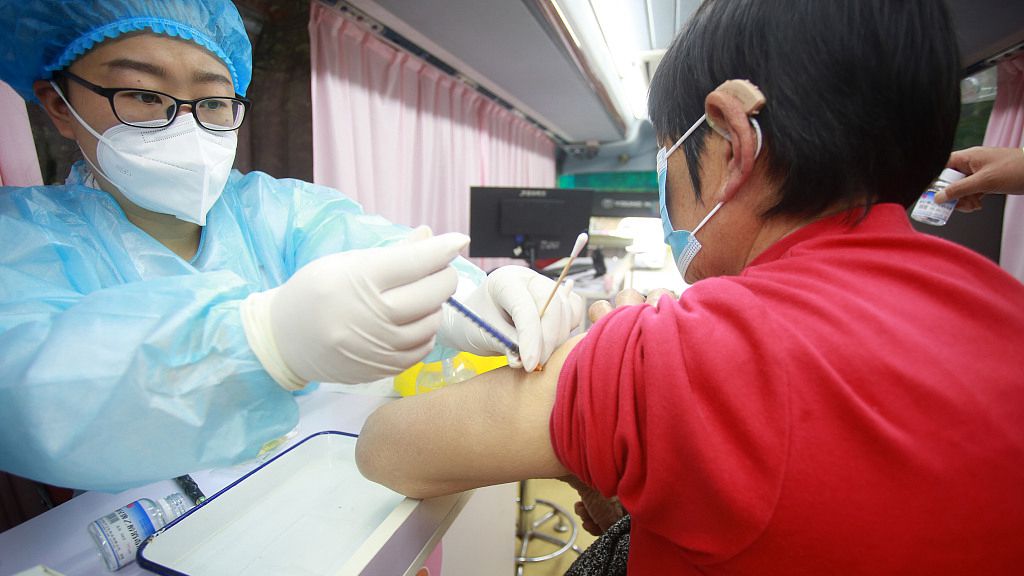 Over 1.25 billion people in China, or 88.74 percent of the country's total population, had been fully inoculated against COVID-19 as of Thursday, a Chinese health official said at a news briefing on Friday.

In total, nearly 3.35 billion COVID-19 vaccine doses had been administered across the Chinese mainland, said Wu Liangyou, an official with the National Health Commission (NHC), and nearly 757 million people, or over half of the population, had received the booster jab.

Since the start of May, the overall COVID-19 situation in China is stabilizing, with the numbers of daily new confirmed cases and asymptomatic cases continuing to drop, said Mi Feng, spokesperson for the NHC.

But he added that there is still a risk of a virus resurgence and the situation remains challenging and complicated.

Wu also noted that the situation in China is taking a turn for the better, which has remained largely under control during the just ended five-day Labor Day holiday.

However, he warned that provinces including northeast China's Liaoning, east China's Zhejiang and central China's Henan are seeing new waves, and the sources are yet to be determined.

Both officials reiterated the need for the country to adhere to the "dynamic zero-COVID" strategy, doubling efforts to address regional cluster infections and ensuring that the infected people can be identified and controlled in a timely manner to curb further spread of the virus.