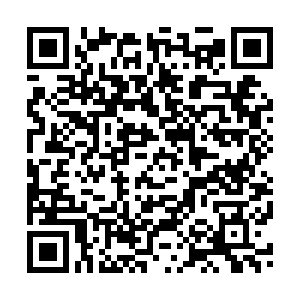 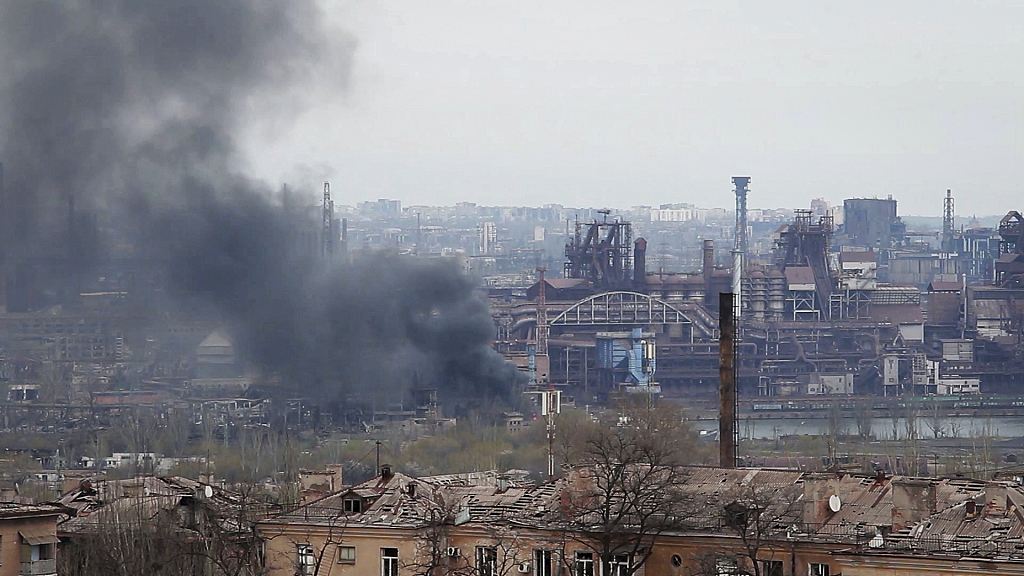 Smoke rises from the Metallurgical Combine Azovstal in Mariupol, Ukraine, May 3, 2022. /CFP

Smoke rises from the Metallurgical Combine Azovstal in Mariupol, Ukraine, May 3, 2022. /CFP

China on Thursday called on the international community to create enabling conditions for Russia-Ukraine peace negotiations and do more to facilitate a political settlement, rather than the other way around.

"The priority at hand is to step up efforts to promote ceasefire and cessation of hostilities," China's permanent representative to the United Nations Zhang Jun told a UN Security Council meeting on Ukraine.

Zhang said China stands firmly for long-term solutions to world peace and wants all countries to "reaffirm their commitment to the purposes and principles of the UN Charter."

He also warned about the threat of a new Cold War, calling the lessons from the Ukraine crisis "profound and deserving of serious reflection."

"NATO's repeated eastward expansion after the Cold War has not only failed to make Europe any safer, but also sowed the seeds of conflict," Zhang said.

"Clinging to the anachronistic doctrine of security and keen to provoke bloc confrontations and create tensions in Europe and even the Asia Pacific region and the wider world, such practices are as harmful to others as they are deleterious to the perpetrators themselves, and deserve nothing less than China's firm opposition."

Zhang said NATO had "wantonly launched wars against sovereign countries" despite its claim of being "an organization defensive in nature."

On May 7, 1999, NATO fired a number of precision-guided missiles at the former Chinese Embassy in Yugoslavia, killing three Chinese journalists and injuring more than 20 Chinese diplomats.

"The Chinese people will never forget this barbaric atrocity and will never allow such history to repeat itself. Now that the Cold War is behind us, NATO should naturally size up the situation and make necessary adjustments," Zhang said.