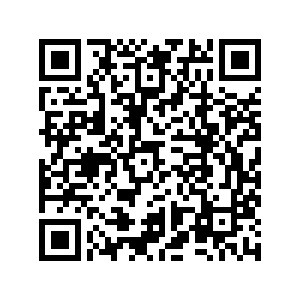 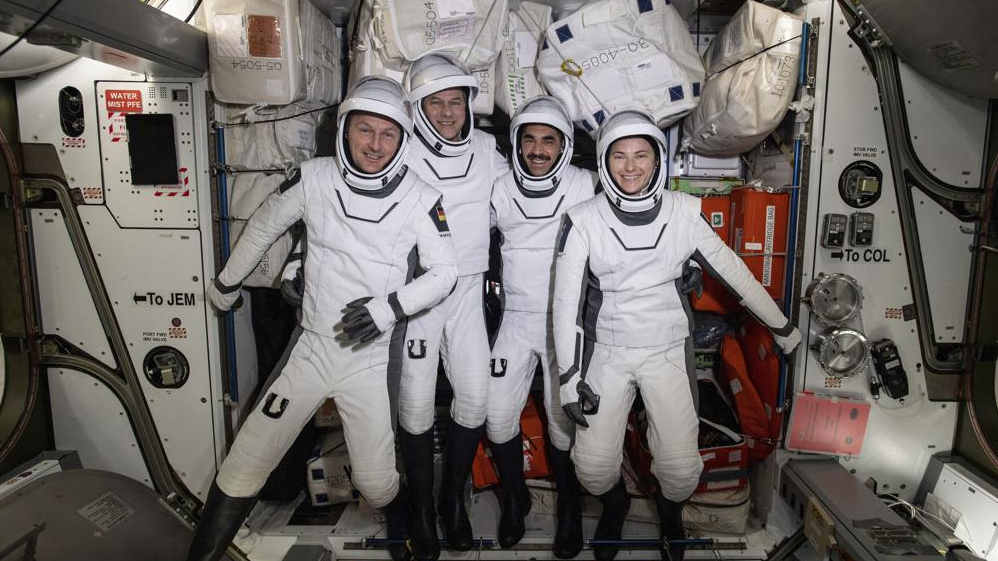 The Crew Dragon Endurance, aboard the SpaceX's four-person crew launched for NASA last November, returned to Earth on Friday, with a midnight splashdown in the Gulf of Mexico, wrapping up a near six-month science mission.

The three U.S. astronauts and one German in the capsule were bobbing off the Florida coast, near Tampa, less than 24 hours after leaving the International Space Station.

"It's the end of a six-month mission, but I think the space dream lives on," Maurer said.

SpaceX brought up their U.S. and Italian replacements last week, after completing a charter trip to the station for a trio of businessmen.

That amounts to two crew launches and two splashdowns in barely a month. Musk's company has now launched 26 people into orbit in less than two years, since it started ferrying astronauts for NASA. Eight of those 26 were space tourists.

The newly returned astronauts said their mission was highlighted by the three visitors and their ex-astronaut escort who dropped by in April, opening up NASA's side of the station for guests who are paying after decades of resistance.

There are now currently three Russians, three Americans and one Italian at the space station.

It was Marshburn's third spaceflight, and the first for the three returning with him. Chari and Barron's next stop could be the moon; they are among 18 U.S. astronauts picked for NASA's Artemis moon-landing program. Two others in that elite group are now at the space station.