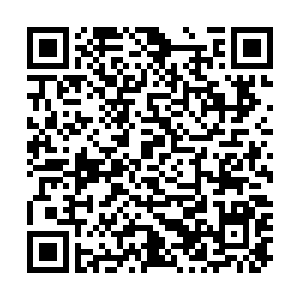 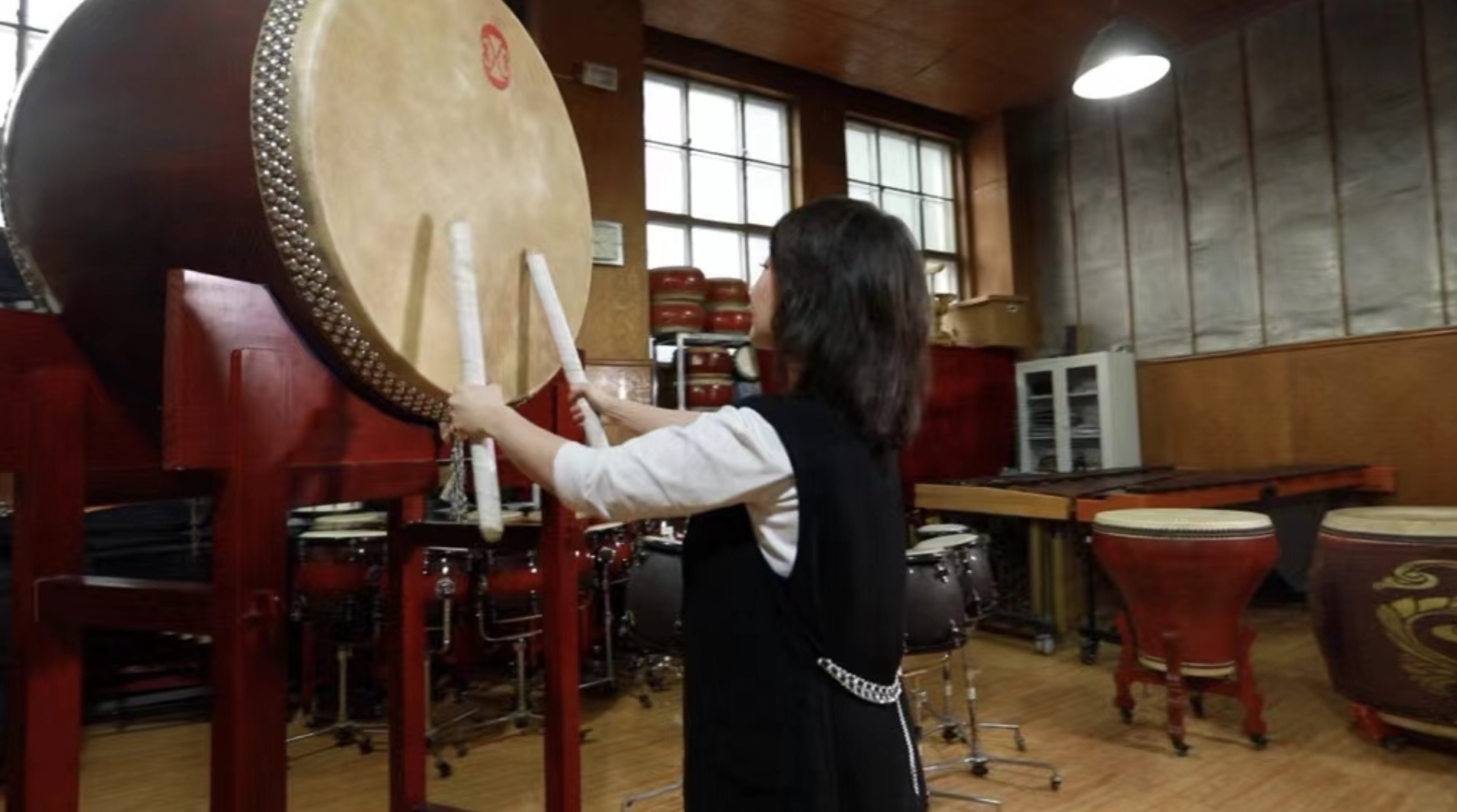 When it comes to the development of Chinese folk percussion in the past 20 years, the name Song Yibo stands out. The lead percussionist in the Beijing Chinese Orchestra (BCO), Song has helped push for integrating other art forms into performances, thus drawing more attention to many traditional Chinese musical instruments.

"After each show, the audience would give compliments. The more recognition I got, the more inspired I was by percussion," said Song.

Traditional drumming emphasizes the sound. But Song has always insisted on combining percussion with different artistic styles, such as dance and martial arts. "Many people don't believe that I've never learned to dance. I really haven't. I guess I got the dancing genes from the Korean ethnic minority I'm from. I'm physically attuned."

As lead percussionist, Song tries to vary her performances and compositions at each event.

"In recent years, the BCO has created many large-scale folk music works," said Li Changjun, director of the BCO. "We include a percussion part in almost every piece. Song Yibo is the reason we do it. The highlight of each piece has always been her part."

Song said she was lucky to be born into a family of music lovers.

"My father likes music a lot. He thinks that girls should have some artistic accomplishment, so he encouraged my sister and me to learn. My sister learned to play the piano, and I learned to play the accordion. I didn't learn percussion until the sixth grade at primary school. After three months of training, I became the lead percussionist of the orchestra. Some say that I was born to play percussion."

Song has performed on stage more than a thousand times, but for this lead percussionist, the learning never stops.

"I'm still making new attempts in performing. I want to do more composition and explore more performing techniques. I would like to play classical music with more possibility. I hope to find better ways of entertaining while playing percussion professionally."