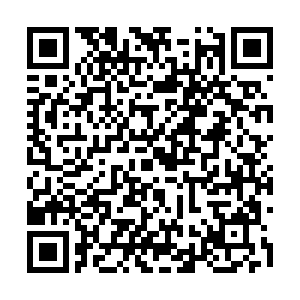 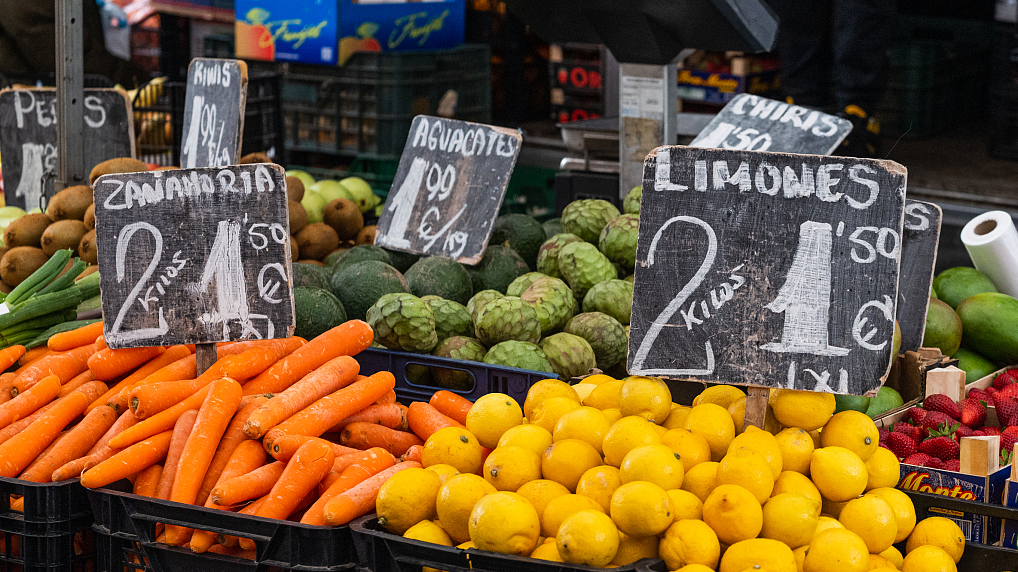 Euro price boards on a display of fresh fruit and vegetables at a market in Madrid, Spain, April 20, 2022. /CFP

Euro price boards on a display of fresh fruit and vegetables at a market in Madrid, Spain, April 20, 2022. /CFP

Among the far-reaching global consequences of the conflict in Ukraine has emerged a widespread surge in the price of food across Europe. Spring may be approaching but the choice of whether to "heat or eat" is confronting many families living on the continent today.

As Ukraine has long been one of the world's major breadbaskets, the impact of the conflict was at first extremely direct. Exports of wheat, which accounts for 9 percent of the global supply, barley - 10 percent, maize - 16 percent and sunflower oil - 42 percent, are all expected to be radically curtailed. Agriculture analysts AFK-Inform forecast that exports could plunge from 86 million tonnes exported in 2021 to 45.5 million this year.

The potential impact is clear. To compound the risk to already stretched supply chains is that Russia produces 21 percent of sunflower oil, 14 percent of wheat and 10 percent of barley. Deepening European sanctions or Russian export restrictions could escalate the risk of severe price hikes.

For now, many nations have ring-fenced essential Russian goods to, in the words of German Chancellor Olaf Scholz, ensure that sanctions do "not hurt us more than they do the Russians."

German healthcare and chemical company Bauer takes a more pragmatic view and has advocated for continued trade of essentials, "Withholding essential health and agriculture products from civilian populations – like cancer or cardiovascular treatments, health products from pregnant women and children, as well as seeds to grow food – would only multiply the conflict's ongoing toll on human life."

Aside from the issues of sanctions and production, there is also continued disruption to global supply chains. Persistent COVID-19 concerns and the Russia-Ukraine conflict are among various contributing factors, which led the Royal Bank of Canada to reveal in a recent report that "global port congestion is worsening and becoming increasingly widespread." One fifth of the entire globe's shipping fleet is currently stuck in congestion at a trading port.

To combat constraints in global supply, it is natural to boost domestic production levels. Yet this presents its own challenges. In the United Kingdom, many farmers are wary of ramping up production owing to overheads which have grown significantly. The costs of nitrogen fertilizer have tripled. The price of feed has also risen. 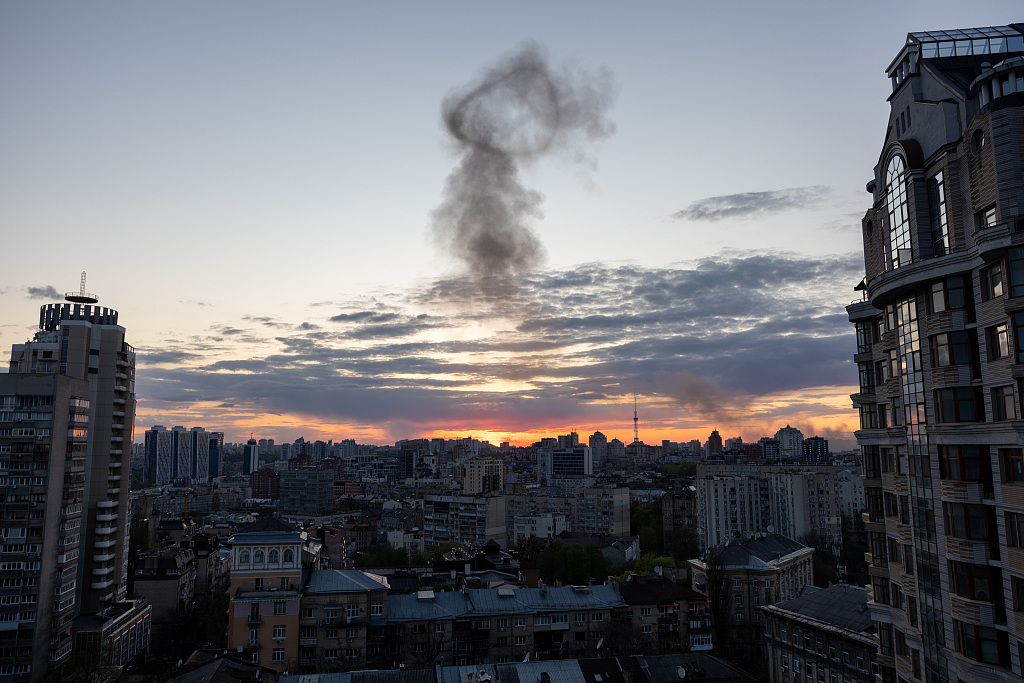 For farmers, they are faced with the prospect of passing on price rises to consumers while also taking a major risk in exposing themselves to a short squeeze should the price of fertilizer and feed drop before the harvest. Covering this position is something that governments across Europe should be doing to ensure domestic yields can rise once again.

Another component driving food shortages and a cost-of-living crisis is fuel prices, which have added significant costs to farmers for the production of food and its subsequent distribution and these prices are getting passed on directly to consumers while shortages have also driven prices higher.

Quick solutions to Europe's energy crisis do not exist. The North Sea oil and gas will take time to come on stream, while nuclear power and some renewables will take nearly a decade to fill up for the shortfalls.

Exacerbating all of these issues is the specter of inflation and stagflation. When questioned on ITV, UK Prime Minister Boris Johnson conceded that the UK government "could do more" to ease the cost-of-living crisis but cautioned that mass government spending could feed an inflationary spiral. "If we have an inflationary spiral of the kind that could be triggered, you will see interest rates going up… an even bigger problem."

While European Central Bank (ECB) Chief Economist Philip Lane told Bloomberg that he believed there was "still a lot of momentum in the recovery," he cautioned that "inflation is very high and that does carry its own risk of momentum."

The ECB is widely expected to raise interest rates to curb inflation just as Jay Powell, Chair of the U.S. Federal Reserve, raised U.S. interest rates by 0.5 percent for the first time in 22 years on May 4.

For Europe to protect food security and to prevent a deepening cost-of-living crisis, it must seek to pull the levers available to them. Investment in domestic energy sources and insulating farmers from market forces will help to stem inflation and return price stability. Beyond this, it has to be in the interest of all nations to restore global integration and resist the forces of sovereign separatism, which benefits no one.