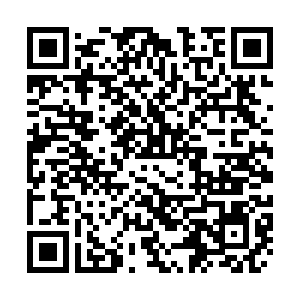 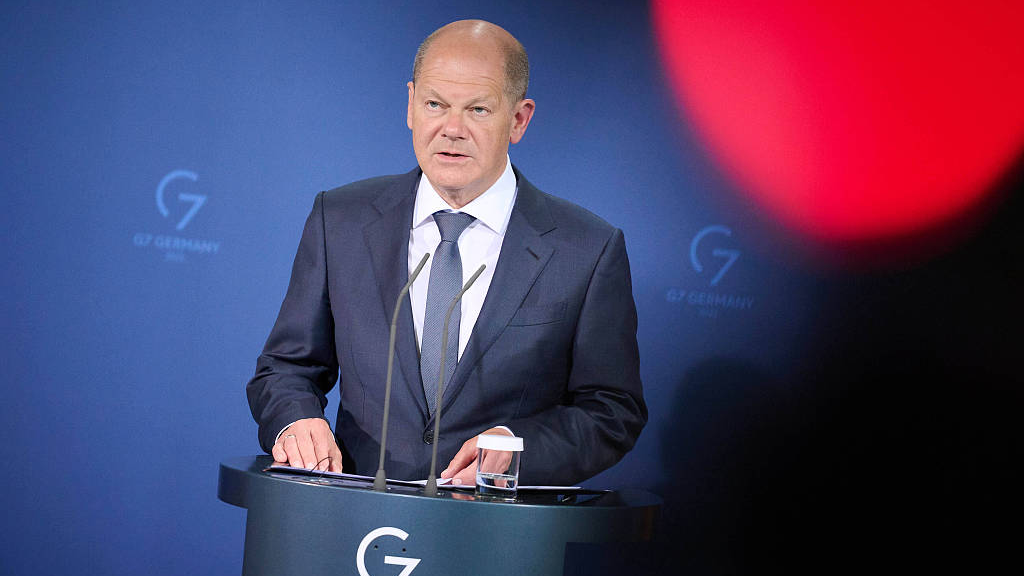 Germany has been rocked by intense debate over whether to ship heavy weaponry to Ukraine, a jam that was triggered particularly after over 200,000 people had signed a petition urging Chancellor Olaf Scholz to refrain from doing so.

"The delivery of large quantities of heavy weapons, however, could make Germany itself a party to the conflict. And a Russian counterattack could then trigger the case for assistance under the NATO Treaty and within it the immediate danger of a world war," warns the petition letter published on April 29 and penned by over two dozen German intellectuals, including feminist and journalist Alice Schwarzer, writer Juli Zeh, singer Reinhard Mey, author Alexander Kluge and actor Lars Eidinger.

The letter reflects the same concerns raised by left-leaning members of Scholz's party, but stands in contrast to the criticism he faces for not leading Western efforts to supply Ukraine with heavy weapons, which is echoed both within Germany and through some NATO members.

The chancellor has defended his cautious approach, saying in an interview with the Bild am Sonntag newspaper that he finds "hasty actions and maverick German efforts questionable."

Later he also lashed out at those who are against the weapons deliveries, stating: "I respect all pacifism and every position. But it must seem cynical to the citizens of Ukraine... This is out of time."

However, he continues to face censure from both sides. At a May Day rally in Dusseldorf organized by Germany's labor union federation, protesters changed "warmonger" and "liar" when Scholz was giving a speech on site. Meanwhile, opposition members have gone on to accuse him of weak leadership.

Heated discussions over the open letter have been raging on social media, reflecting the much divided public opinion within the country. A recent poll suggested that 45 percent of the German population are in favor of delivering heavy weapons to Ukraine and just as many are against it.

On Thursday last week, the German parliament passed a document calling on the government to "intensify and expedite German supplies of ... heavy weapons and sophisticated systems in coordination with partners," two days after Berlin announced it would send a fleet of around 50 anti-aircraft systems to Ukraine.