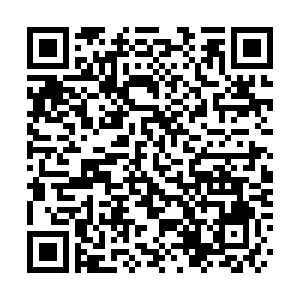 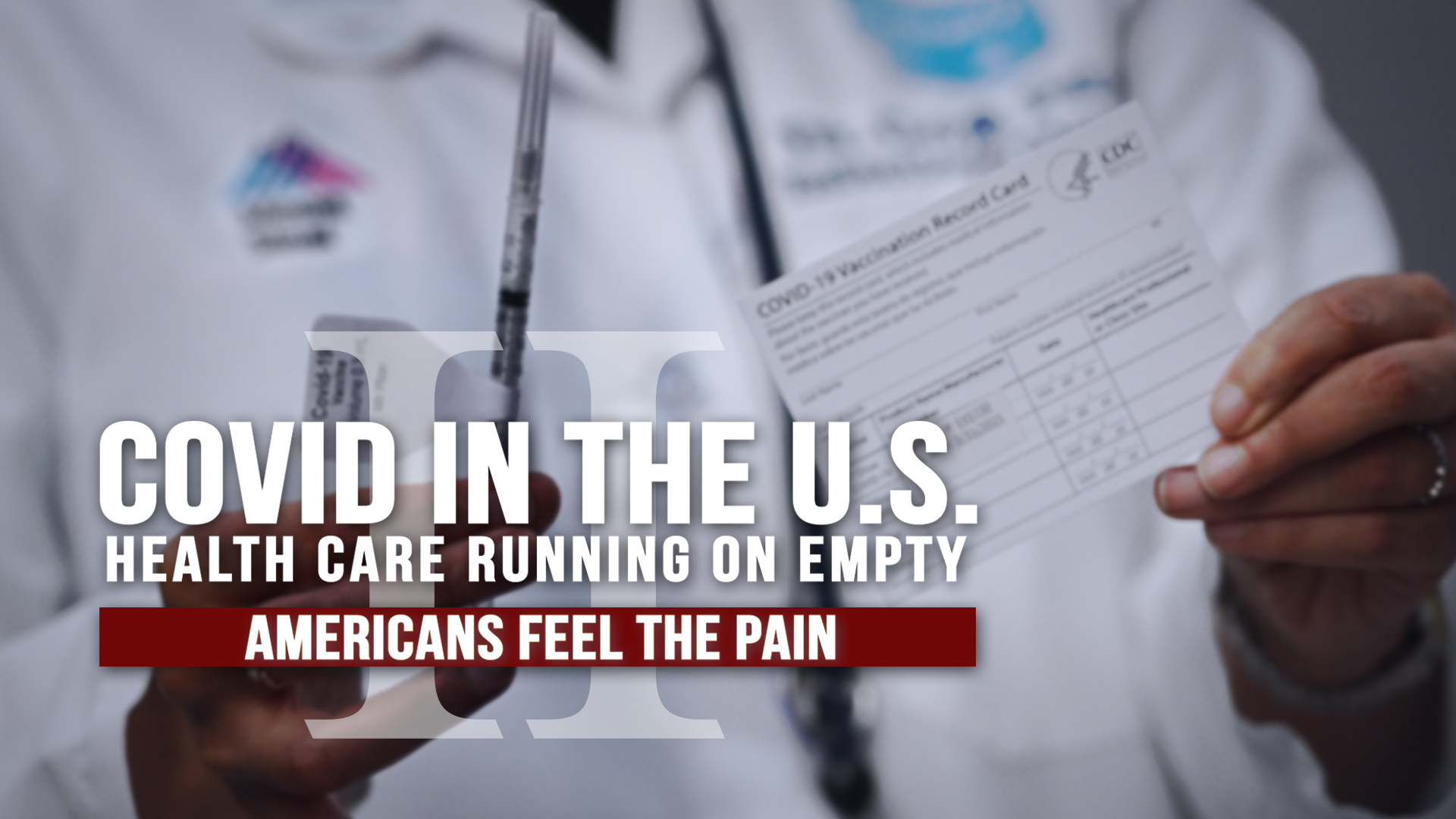 Editor's note: Insufficient coverage, high cost and inefficiency... these are the issues that the U.S. health care system has long been facing. Some 14 percent of Americans claimed that they would give up COVID treatment due to the cost. Is it the liberty, the "unalienable Rights", that people can enjoy?

Janet Mendez, a New York resident, was infected with COVID-19 in April 2020. She said, "I was watching the news in the beginning; they were like saying 'don't worry about it. If you contract COVID, we'll pay all the bills for you'. "

But it turned out that the government didn't pay. Her hospital kept sending medical bills from different departments for different procedures and treatments for her. And the total amount approached an astronomical $400,000.

Janet said, 'So why am I getting so much large amount for the hospital? After the New York Times article, Mount Sinai Hospital froze the account saying we're gonna review how much you really owe. We're recalculating maybe from $6,000 to $16,000 that you might have left over."

Janet is not alone. The Medical Billing Advocates of America found that 90 percent of hospital bills contains at least a minor error.

Hospitals operate on a for-profit basis. By the end of 2020, HCA Healthcare, the country's largest for-profit hospital system, posted a $3.8 billion profit, more than it made the year before the pandemic. And others are getting a slice of the action. Tenet Healthcare, a multinational health care services company, made almost $400 million in profit.

The University of Pittsburgh Medical Center and the Mayo Clinic also raked in hundreds of millions. It's a gold mine and a cash cow for other health care-related industries as well.

As employer-sponsored health insurance is exempt from income taxation, nine out of ten privately-insured Americans are covered by plans purchased by their employers.  But as shown in Michael Moore's documentary Sicko, people have to ask whether the scheme is good for employees?

Frank Cardile is the staff of Pathmark. He said, "Being that I am an employee here, my medicine is for free. So I gotta keep working until I die. If there are golden years, I can't find them."

And for those who have been laid off, not only did they lose their jobs, but they no longer have a social safety-net.

But when the have-nots gain, the haves lose. The UnitedHealth Group, the world's largest healthcare company by revenue, reported a $425 million shortfall from health plans sold on the Affordable Care Act's marketplaces in 2015.

Two years later, in 2017, the first executive order Donald Trump issued after taking office was to repeal ObamaCare. Shortly afterwards, many insurance companies such as UnitedHealth Group withdrew from the plan.

Health care coverage dropped, setting the wheels in motion when COVID-19 struck three years later. Some 14 percent of Americans didn't seek treatment because they couldn't afford medical care.That is basically consistent with the proportion of people without medical insurance.

Insurance companies are not alone in holding back health care reform in the U.S. There are, in fact, so many vested interests that the plight of ordinary people takes second place, if any.