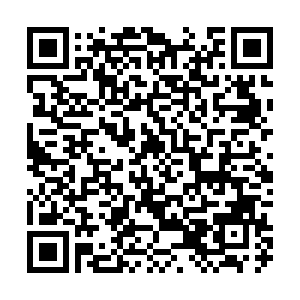 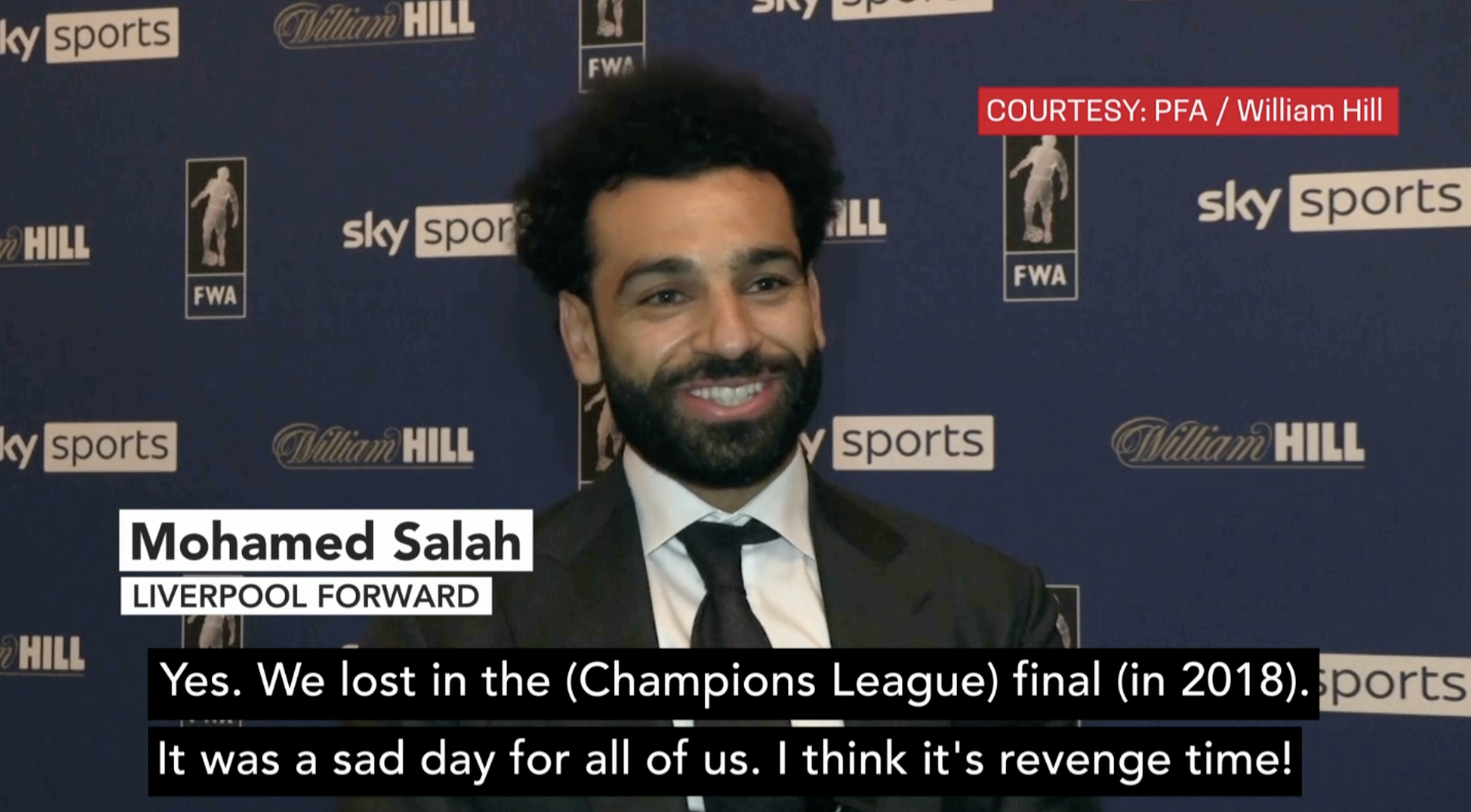 Salah has enjoyed another memorable season with Liverpool and leads the Premier League for goals (22) and assists (13) with four games remaining.

The Liverpool forward said he was readying himself for a "revenge" mission against Real Madrid in this month's Champions League final. He was forced off injured early on after a Sergio Ramos challenge as Liverpool were beaten by Real in the 2018 final in Kyiv.

Now the two sides, who between them have been crowned champions of Europe on 19 occasions, will meet in this season's final in Paris on May 28.

The 29-year-old Egypt international, when asked if he saw the final as a chance for Liverpool to gain revenge for their defeat four years ago by 13-times European kings Real, replied: "Yes, we lost in the final, it was a sad day for all of us and I think it is revenge time. I'm so excited. I said before the game that I wanted to play Madrid in the final.

"I'm sure it is going to be a tough game; they beat a lot of good teams, so we just need to focus on the game."

Liverpool are bidding for an unprecedented quadruple in one English season.