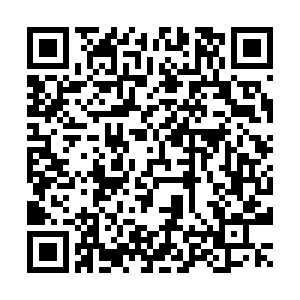 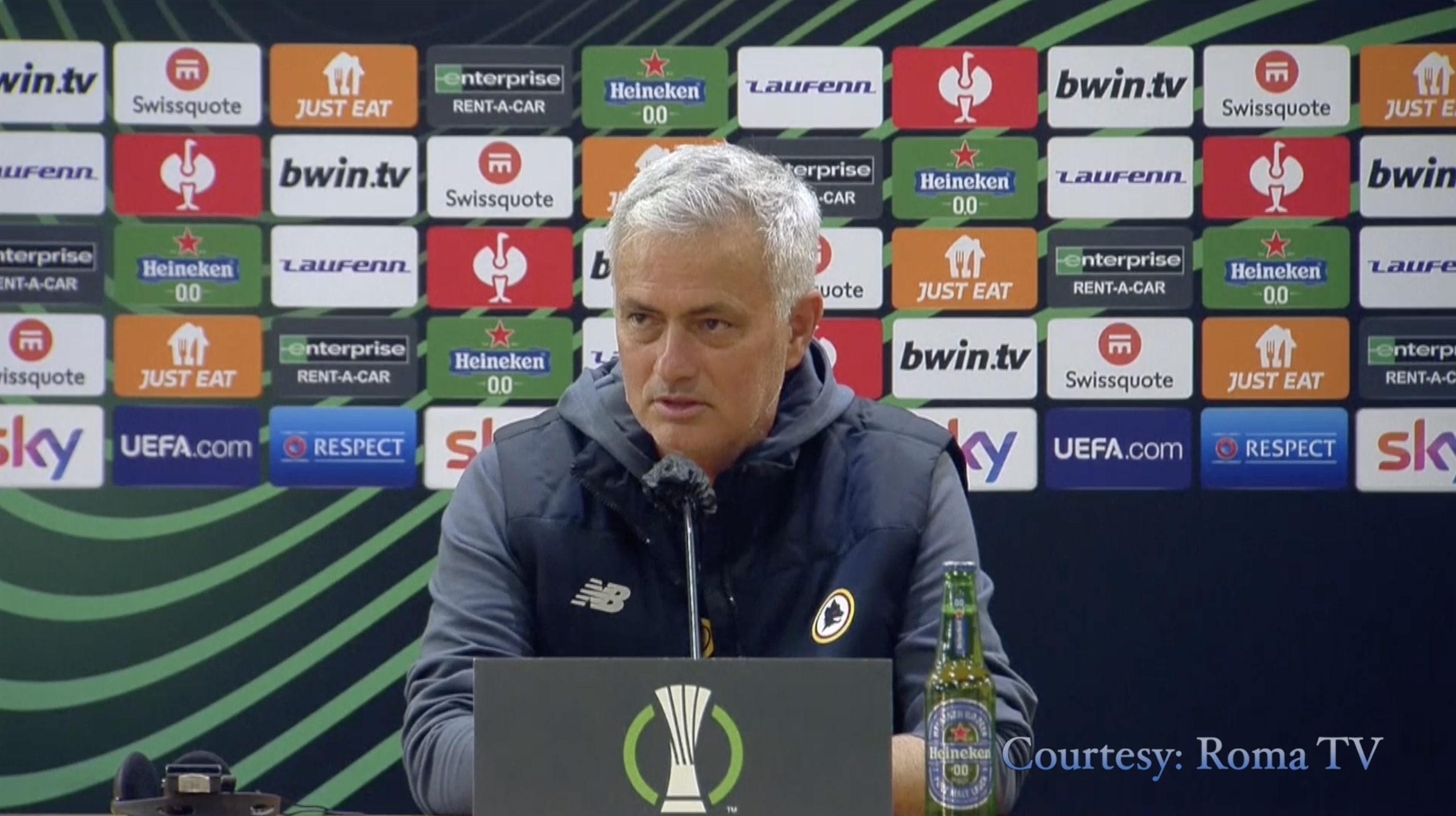 Jose Mourinho confessed that even for a manager like him, who played and won on the biggest stages football can offer, reaching the Conference League final with Roma made him feel "special".

Tammy Abraham's header gave Roma a 1-0 win over Leicester City on Thursday and a 2-1 aggregate victory to set up a final with Feyenoord in Tirana later this month.

Mourinho is already the first coach to reach a UEFA final with four different clubs (Porto, Inter, United and Roma).

The Portuguese was seen shedding a tear after the match, and he responded in the post-match press.

"I shed a tear because my emotion was for everyone that loves this club. This is a giant club without the trophy room in relation to the social dimension of the club. So this is not a trophy, it's only a final, but means a lot for them and because I lived in this city, I worked in this city for about 11 months I know what it means for them and my emotion was for them."